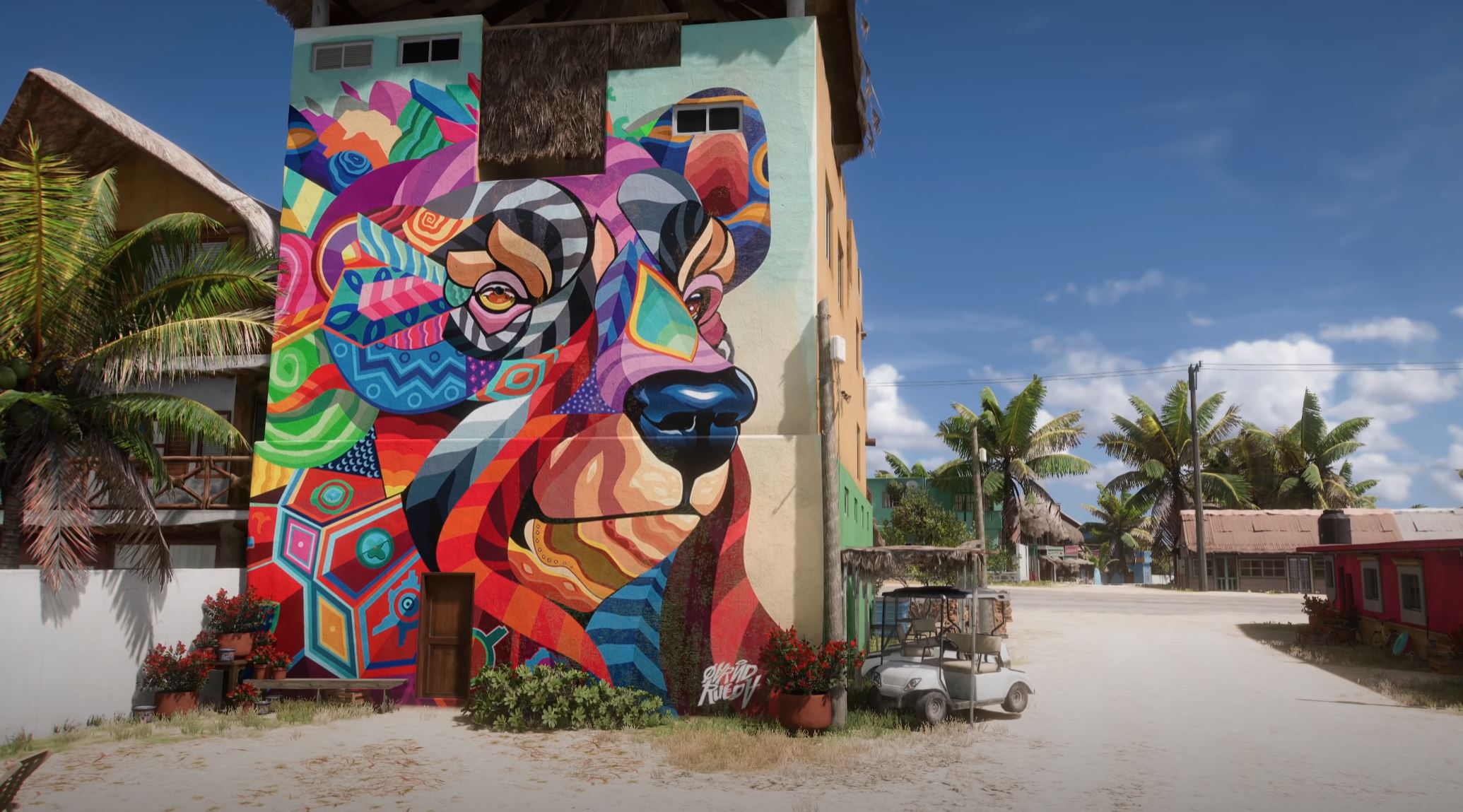 The fifth iteration of Microsoft’s popular arcade driving franchise Forza Horizon is inching ever closer to its upcoming November release. A little less than two months have passed since Forza Horizon 5 debuted at E3 2021 and now the information drip is starting to pick up. Earlier today on their official social media channels, developer Playground Games finally revealed the official map for Forza Horizon 5.

The map reveal came along with a simple message asking players, “Where we driving?” Reportedly 1.5x the size of the original world map from Forza Horizon 4, this new Mexico-inspired landscape is full of twists, turns, and just about every type of geographical landmark imaginable.

While the overall map shape and driving space are fictional, many individual parts of the map are modeled directly from real Mexican locales. The left side of the map is primarily a desert biome, loosely modeled after the Baja peninsula. Moving further inland, the famous volcano from the E3 trailer gobbles up some serious real estate. Skimming around further reveals multiple airports, a massive highway that will assuredly be drag race central, and countless miles of pavement and gravel ready to be abused by the world’s most desirable exotics.

The map graphic mentions that this look at the environment represents the Summer season in Forza Horizon 5. Much like the previous game, each of the four seasons will get representation here, offering massive changes to the landscape as well as opening up additional events and circuits. Forza Horizon 5 is slated to launch for Xbox consoles and PC on November 22, 2021. Turkey time cannot get here soon enough.