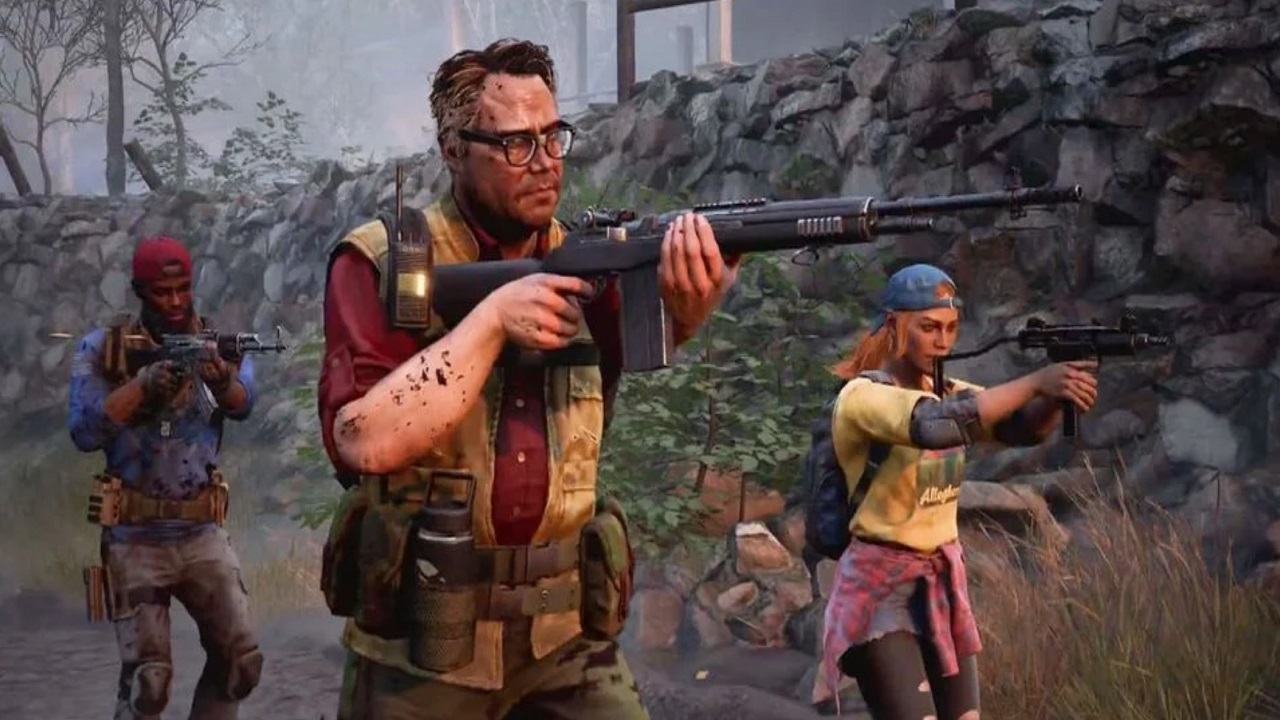 Back 4 Blood is promising to be the return and evolution of a Turtle Rock-developed Left 4 Dead-style that many have been craving. This last weekend many players got to see for themselves what it offered as the Back 4 Blood beta went live. In fact, tens of thousands of players jumped in on the action and, whether they were slaying their way through campaign or butting heads in the PVP, the concurrent player numbers for Back 4 Blood’s beta almost broke 100,000 on Steam.

This interesting stat could be found over on SteamDB under Back 4 Blood’s page on the site. Back 4 Blood hasn’t been widely available to play until this last weekend when the beta went live. From there, players got their hands on beta keys and dove in on the action, many getting their first taste of the game’s campaign and PVP modes. It was quite a weekend and SteamDB reported that just over 98,000 players were on at the beta’s peak on Saturday, August 7.

It’s easy to see why Back 4 Blood drew that many players in. Turtle Rock Studios has been repping the game well as the proper successor to the Left 4 Dead series, bringing up to four player co-op zombie shooting action back with some interesting quirks like its card system and plenty of neat survivors and weapons with which to play around. The PVP also offers its own unique fun, allowing you to play around with a multitude of special zombies (“Ridden” in this game) and the abilities tied to them. You can learn far more in our hands-on beta preview.

Back 4 Blood has been winning us over bit by bit ever since its original announcement and we don’t have much longer to wait with the game coming in mid-October. Stay tuned for more details and updates leading up to its release and get ready for the full all-new run through a zombie-ridden gauntlet.