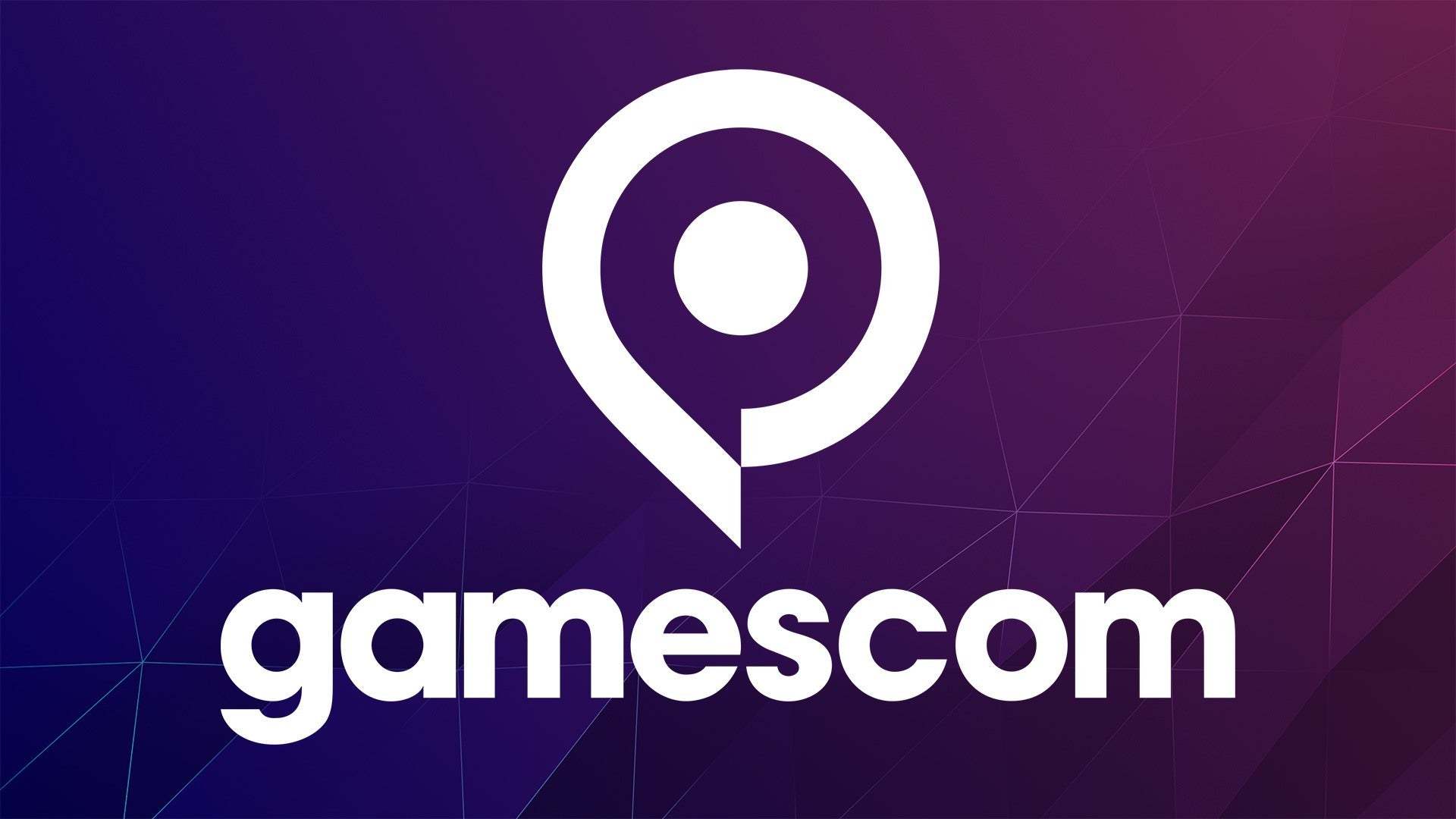 Gamescom follows after E3 as one of the biggest gaming events of the summer season. Typically held in Germany, the event was forced to switch to a digital format last year as a result of the pandemic. Gamescom is returning this year and will once again be held virtually as we still navigate through COVID-19. Set to take place later this month, Microsoft has confirmed an Xbox showcase will be taking place at Gamescom 2021.

Microsoft announced the Gamescom 2021 Xbox showcase with a post to Xbox Wire on August 9, 2021. The showcase will take place on August 24, at 10 a.m. PT/1 p.m. ET. The event will be hosted by Parris Lily and Kate Yeager, and will feature some familiar faces from the Xbox team. Microsoft has confirmed that it will share new details on its exclusive line-up of games during the event.

Save the date for new looks at upcoming games during the Gamescom 2021 Xbox Stream: https://t.co/2JPZrhJqqj pic.twitter.com/DsXmYazaTJ

“You’ll get in-depth updates from some of our previously announced Xbox Game Studios titles alongside some of our third-party partners, including some of the incredible titles coming to Xbox this holiday, upcoming releases to our monthly subscription service, Xbox Game Pass, and much more.”

Very similar to what we got at E3 2021, it looks like the Gamescom 2021 Xbox showcase will focus on new titles coming to Xbox Game Pass, as well as games coming soon to the Xbox platform. The event will be streamed live on YouTube, Twitch, and Twitter.

The Xbox showcase will come just one day before Gamescom 2021 Opening Night Live, where host Geoff Keighley will give us an onslaught of news and announcements from studios around the gaming world. To keep up with it all, be sure to bookmark the Gamescom 2021 topic page right here on Shacknews.