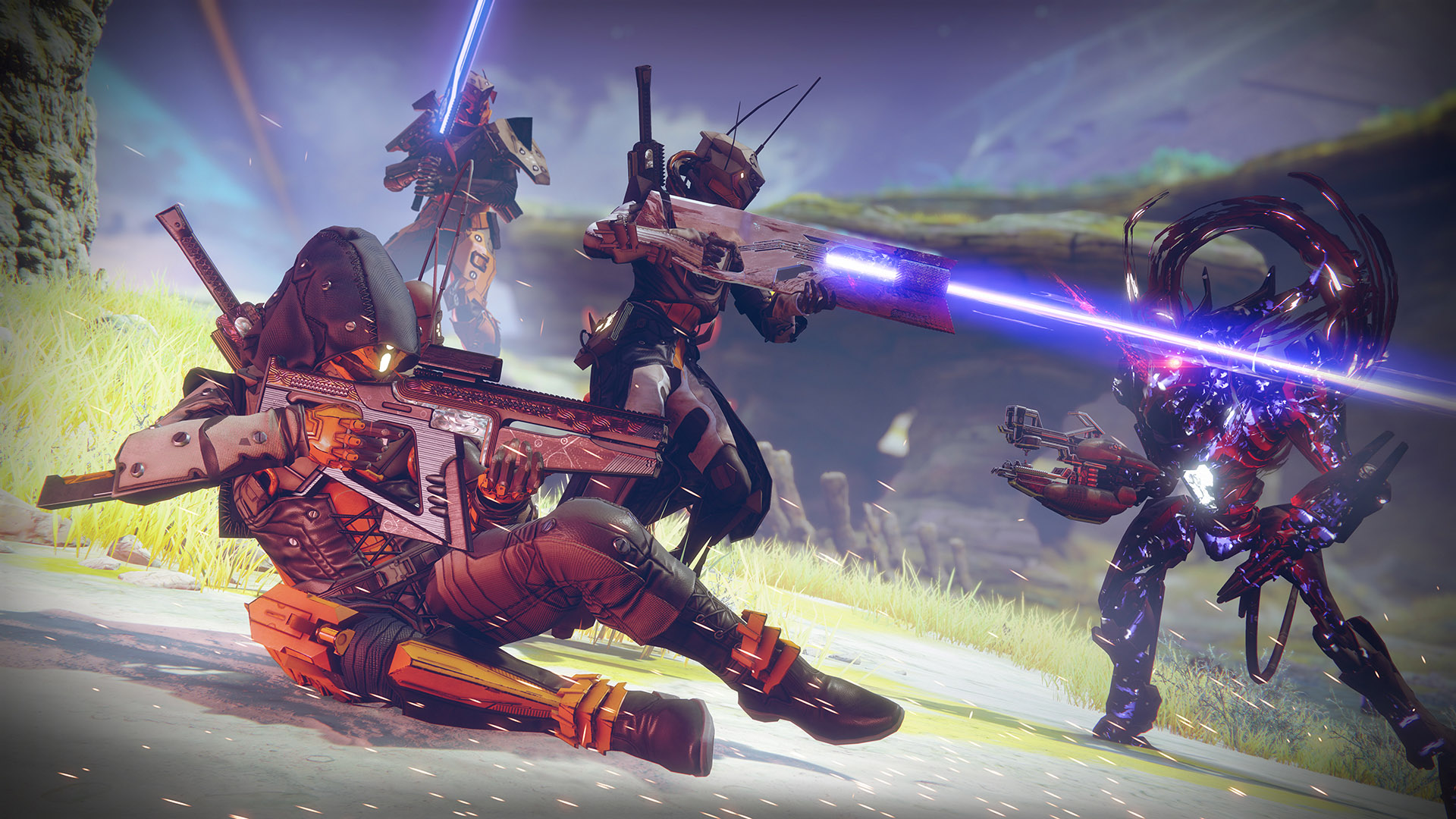 Destiny 2 shotgun-sliders are getting a nerf in Crucible

Bungie has revealed a slew of changes coming to Destiny 2 when Season 15 starts. One of the most important changes among them is a nerf to sliding and how it affects weapon handling. No longer will we be tormented by sliding Titans and their Felwinter’s Lie. The post also highlighted a host of other changes coming to the game, including tweaks to Stasis and ability changes for all three classes.

Revealed in the This Week at Bungie blog post on August 5, 2021, are a few important changes coming to sliding, and by extension, those filthy players that shotgun-slide each match. Players that scoot around on their butts with a shotgun will find that it’s not as useful as it once was thanks to the following changes:

While all weapons will receive the penalties while sliding, shotguns get their own special nerf. Now, players will need to deal with an increase to shotgun pellet spread, which should help reduce the likelihood of you feeling like you got sniped by a shotgun-slider.

How this nerf plays into the Slideshot trait is currently unknown. For those playing along at home, Slideshot partially reloads the weapon’s magazine and temporarily boosts range and stability. Right now, Felwinter’s Lie, Wishbringer, and Astral Horizon can all roll with the perk. Get one with Opening Shot (Improved accuracy and range on the opening shot of attack) and you’ve got yourself a shotgun that becomes outrageously powerful after a little booty-scooty.

With these changes hopefully reducing the number of users that use the slide as their primary means of transport, it will mean more strategy will need to be put into this movement. It would be great to see Bungie design some maps with sliding in mind – similar to the second Vosik encounter in the Wrath of the Machine raid. Perhaps we’ll see the new map coming in Season 17 include spots to slide in order to take advantage of these Season 15 changes.