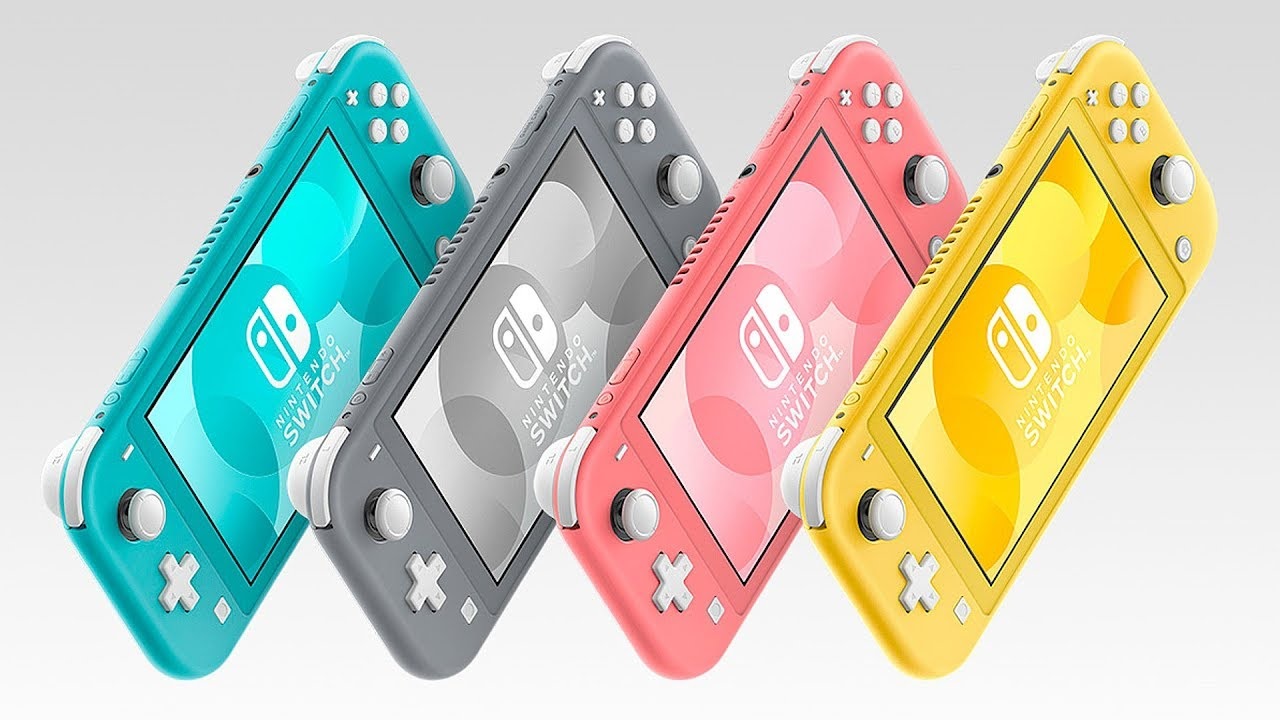 When the COVID-19 pandemic was in full force in 2020, a lot of video game and technology companies had some of the best financial quarters they’d had in a while. That’s especially true if they had some major releases to show for it. So, when it comes to Nintendo, that’s true for a number of reasons. One of them was the Nintendo Switch Lite, which served as the perfect low-cost way to play new Nintendo games as they were coming out. Unfortunately, Nintendo hasn’t had that kind of momentum in 2021 and Nintendo Switch Lite sales dropped by more than half of Q1 2021’s sold units around this same period.

This was one of the stats that appeared in Nintendo’s Q1 2022 earnings results release on August 5, 2021. Nintendo had a pretty fantastic Q1 2021. Animal Crossing: New Horizons came out, there was a special edition Switch for it, and the Nintendo Switch Lite was a great option for anyone looking to get in on the action. That made this year where Nintendo didn’t have as much going on this previous quarter quite the contrast - one in which it sold 56 percent less Nintendo Switch Lite units.

It wasn’t just the Nintendo Switch Lite that saw a notable drop. In Q1 2022, Nintendo saw an overall 21.7 percent hardware sales decrease and software was down 10.2 percent year-to-year. It’s not that Nintendo has had a bad year, but more along the lines that it had a phenomenal one with Animal Crossing and the Switch Lite working in tandem around this time last year as people were staying home due to COVID-19. It was likely always going to be a tough quarter to be compared against with how well Animal Crossing did.

Nonetheless, that 56 percent drop in Nintendo Switch Lite sales could also be indicative of Nintendo fans waiting for the next big thing. Whether that’s the Nintendo Switch OLED model or an actual upgraded Nintendo Switch, it looks seems as though purchase frenzies are slowing down on the current crop of Nintendo consoles. Be sure to stay tuned to Shacknews for more of our earnings results reporting as companies finalize the previous fiscal quarter.