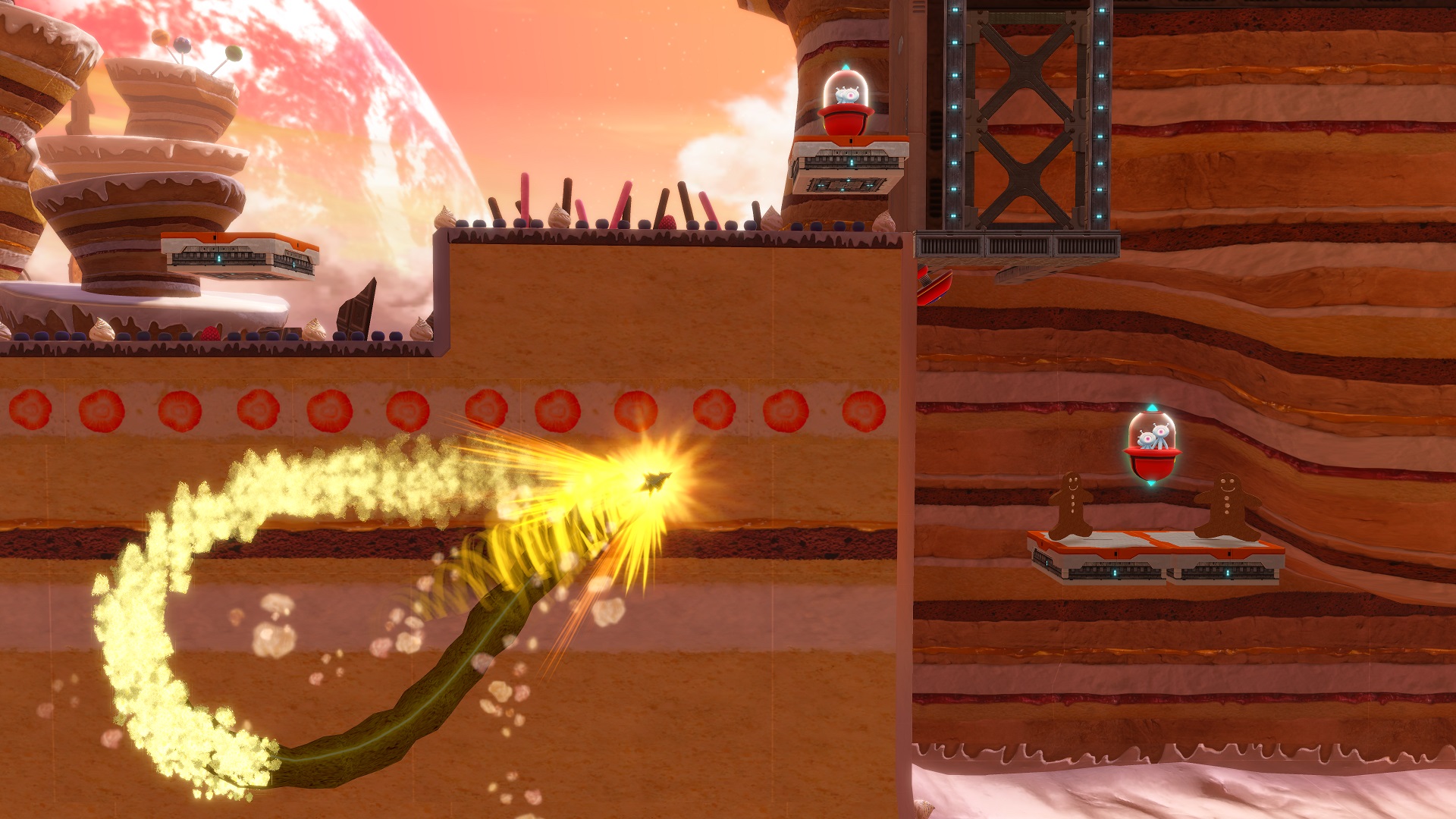 Before Sonic the Hedgehog speeds into his future, he's taking a sidestep back into his past. Sonic Colors: Ultimate is on its way over the next few weeks. It will look very familiar to Wii owners. However, those on PC, PlayStation, and Xbox may not be familiar with this game and may also be confused by the Wisps that will be all over this adventure. A new trailer released on Thursday helps explain things.

This latest spotlight trailer for Sonic Colors: Ultimate explains each of the game's nine different Wisps and what they do. Their functions help Sonic in a variety of ways. For example, the White Wisp will help fill Sonic's boost gauge, the Cyan Wisp will turn Sonic into a powerful laser who bolts across the stage, and the Jade Wisp turns Sonic into a ghost that can go through walls and find hidden areas.

We've been watching the development of Sonic Colors: Ultimate very closely since it was first revealed back in May. Blind Squirrel Entertainment is working on this remaster, offering up enhanced visuals, gameplay improvements, and new features. Original developers Sonic Team are currently hard at work on an all-new Sonic game, though that announcement may have come a little prematurely.

The Wisps should help Sonic is his neverending quest to go fast. Sonic Colors: Ultimate will release on PC (via the Epic Games Store), PlayStation 4, Xbox One, and Nintendo Switch on September 7.