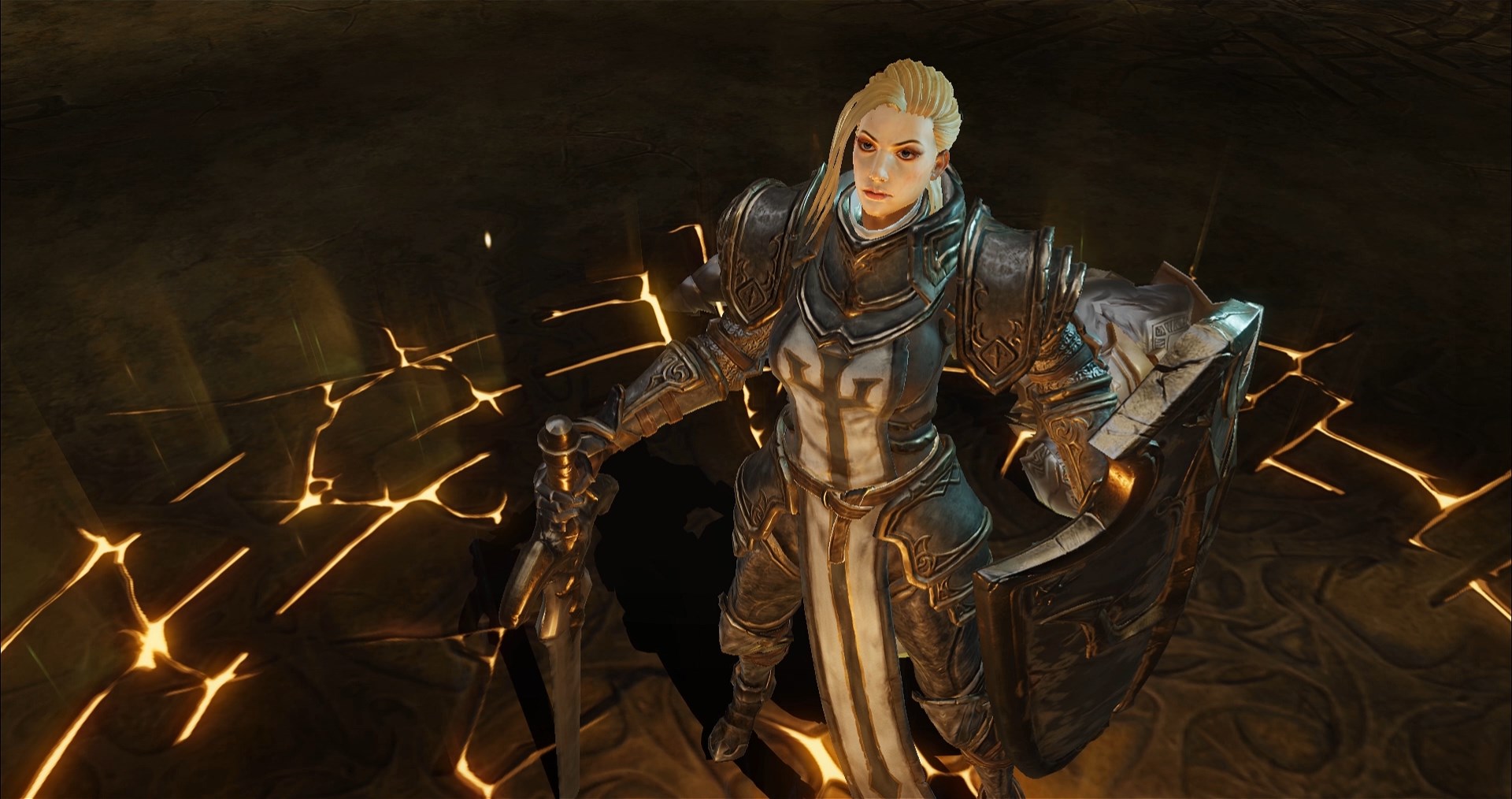 While there has been a lot of news coming from the internal operations of Activision Blizzard, it's looked like the publisher's release calendar has been mostly unaffected. There is one game that looks to be impacted, though. Revealed during the Q2 2021 earnings call, Diablo Immortal won't make its projected release window. Instead, it will fall back to early 2022, albeit with a few new features, including much-requested controller support.

"Following feedback provided by test participants of the Closed Alpha, our team has been tuning core and endgame features," reads the post on the Blizzard website. "For example, we're iterating on PvP content like the Cycle of Strife to make it more accessible, alongside late-game PvE content like the Helliquary to make it more engaging. We're also working to provide controller support for those who want to play our game in a different way. However, these changes and additional opportunities to improve our gameplay experience will not be realized in the 2021 timeframe we had previously communicated. So, the game is now planned for release in the first half of 2022, which will allow us to add substantial improvements to the whole game."

One of the most requested features to come out of the Diablo Immortal technical alpha and closed alpha trials has been controller support. We even made sure to ask about it ourselves here at Shacknews during a recent interview. As Diablo Immortal seems to play surprisingly similar to its PC and console brethren, it doesn't feel ideally suited to touch controls. It now looks like the Diablo Immortal team has taken that feedback to heart. However, the post goes on to note that adapting touch screen controls to a gamepad isn't the most seamless process. The team hopes to have controller implementation ready for the eventual beta and will share more information at a later date.

Before concluding this story, we wish to acknowledge the continuing situation at Activision Blizzard. As a show of respect to the employees, we would like to take a moment to repost their demands that they made public prior to last week's walkout. Furthermore, we would like to encourage our readers to donate to the following charities: Black Girls CODE, FUTURES, Girls Who Code, RAINN, Women in Animation, and Women in Games International.

Look for Diablo Immortal to release on iOS and Android early next year. If the game gets delayed any further or if anymore playable alphas or betas pop up, you'll be sure to hear about it from us. Keep watching the Diablo Immortal topic for the latest information.