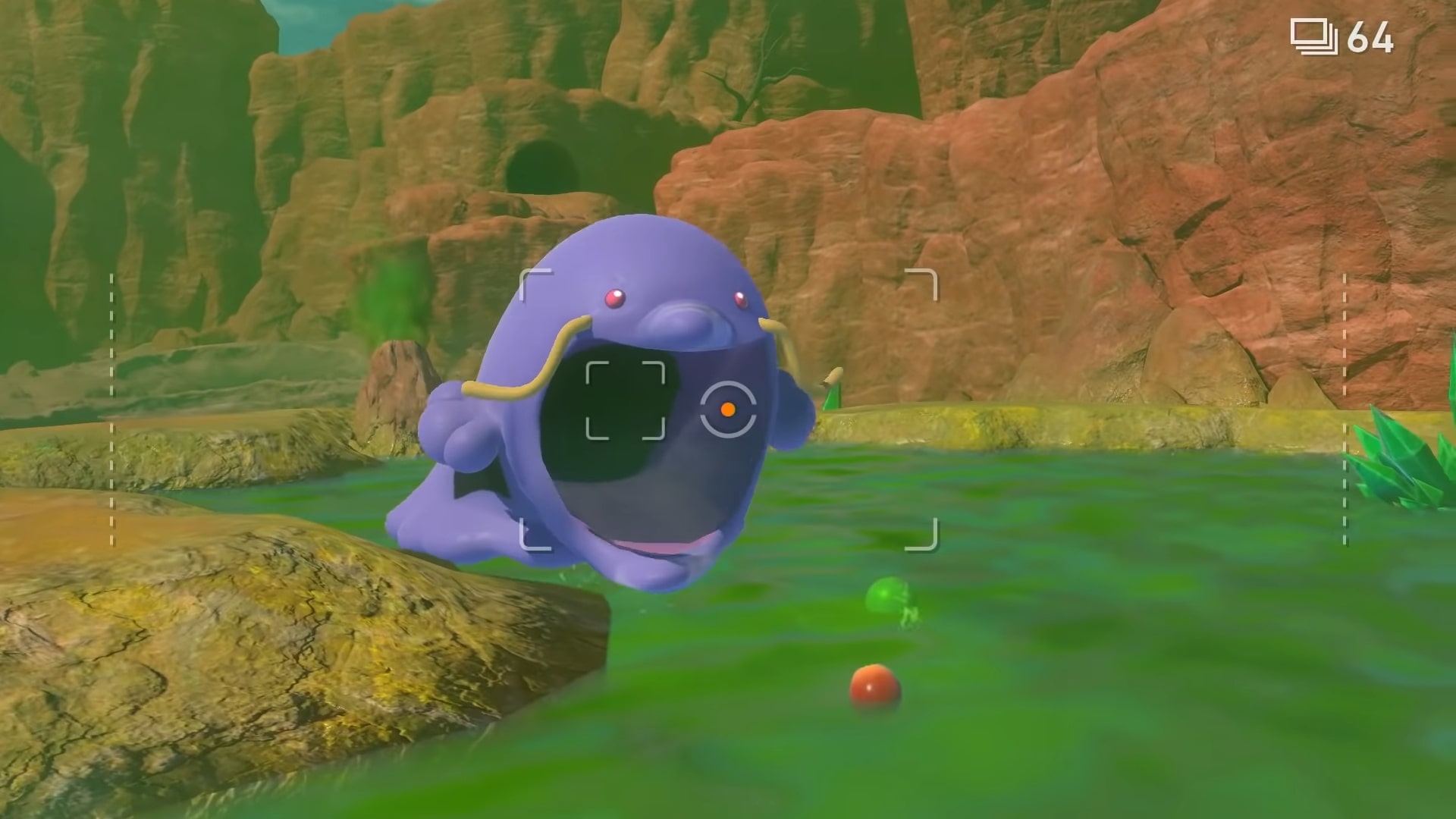 Two decades after the original game hit shelves, Nintendo dropped a sequel to its beloved Pokemon photography game with New Pokemon Snap. A rather simple experience, this game tasked players with finding different species of Pokemon and taking cool pictures of them. Now, developer Bandai Namco is adding more content for players to enjoy. New areas as well as additional Pokemon are coming to New Pokemon Snap in an upcoming update.

Nintendo announced the new update for New Pokemon Snap with a trailer posted to YouTube and its social media profiles. The free content update is set to launch next week on August 3 for all New Pokemon Snap owners. In the trailer, we get a decent look at what’s new with the update. The Lental Region is getting three new areas with Mightywide River, Barren Badlands, and Secret Side Path.

In the trailer, we see the NEO-ONE shrink down in order to traverse the Secret Side Path. Here, all of the Pokemon appear much larger, with the likes of Snorlax and Dodrio towering over the player like Kaiju. New areas being added to the game also means new species of Pokemon are now in the game as well. If you completed your Photodex back when New Pokemon Snap launched, it might be time to dust off your lens and get back to it.

The new content update for New Pokemon Snap releases on August 3, 2021. The update is entirely free, only requiring players to own the base game. We here at Shacknews were fans of New Pokemon Snap, as evident in our review from earlier this year. If Nintendo and Bandai Namco plan on bringing more content to New Pokemon Snap, you can expect to read about it right here on Shacknews.