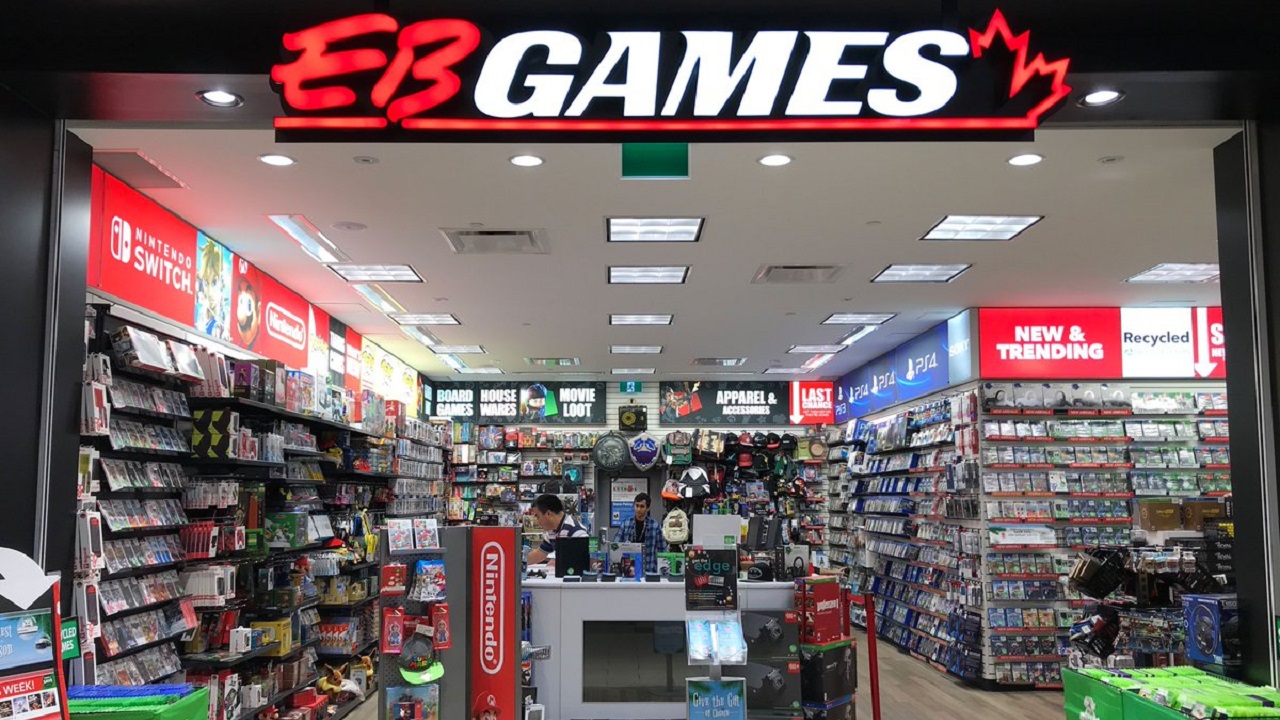 There was once a time when GameStop (GME) and Electronics Boutique (better known as EB Games these days) were fierce competitors in the video game retail space. EB Games is far from as widespread as it used to be and many may not realize that GameStop actually took it over in a 2005 merger. GameStop has nonetheless kept the EB Games name active in certain regions, such as Canada. That said, it would appear GameStop is set to officially retire the brand in Canada by the end of 2021.

This can also be seen as part of GameStop’s continued transition and consolidation of business throughout the previous year. The company has taken advantage of its massive increase in stock value to pursue major investments in the improvement and future-proofing of the company. That includes refocusing its efforts in ecommerce under the guidance of new Chairman of the Board Ryan Cohen, expanding its catalogue into PC parts and gaming monitors,  and moving on from previous CEO George Sherman to make former Amazon exec Matt Furlong its new CEO.

Many older gamers will probably remember the EB Games name with fondness from back in the day when it was a true competitor to the growing GameStop brand. That said, it looks like Electronics Boutique’s last remaining days are fast approaching (at least in Canada) as it shifts fully over the GameStop brand. Stay tuned for more GME news and updates right here at Shacknews.