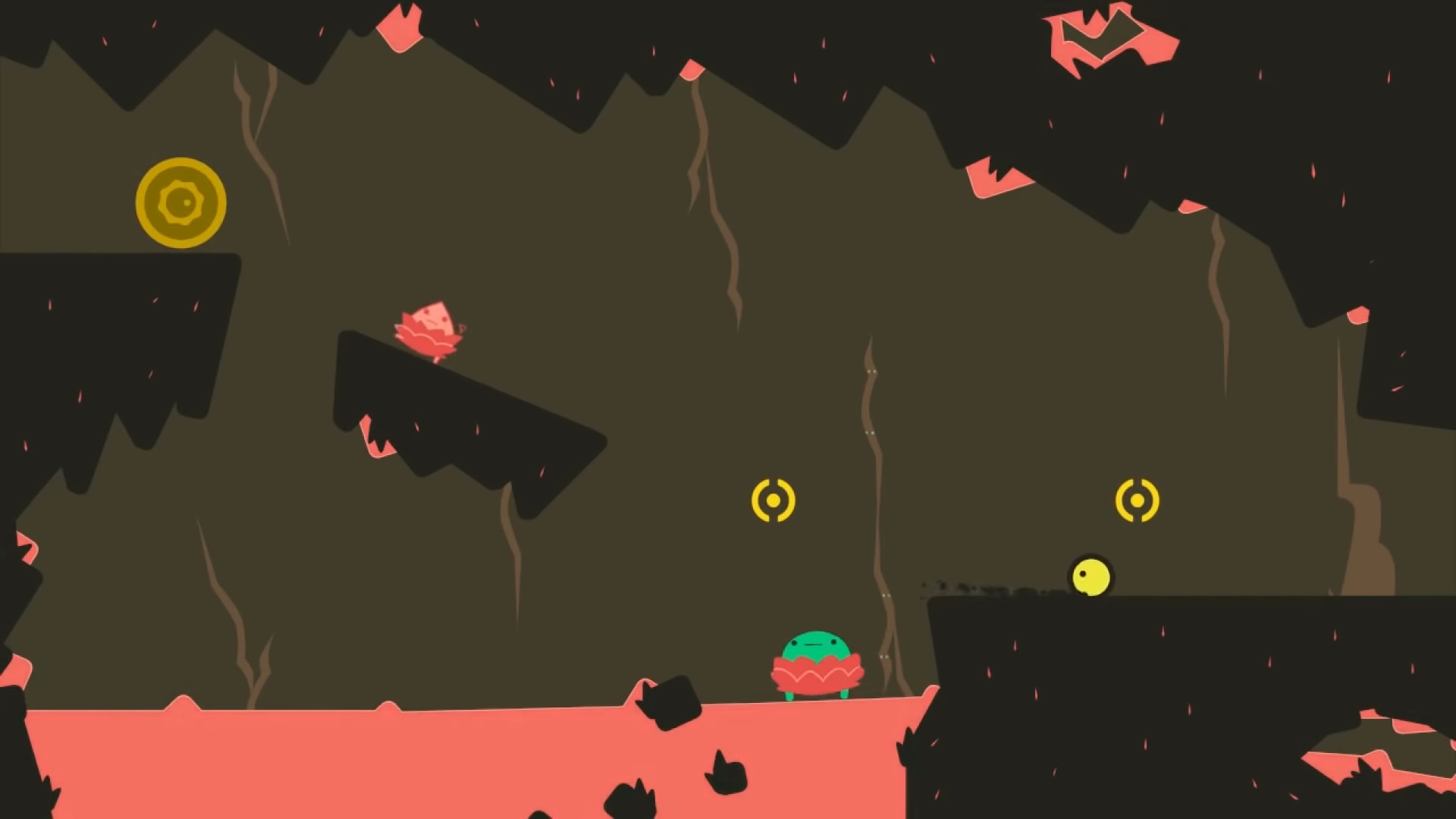 Many people may not be familiar with the name Jessica Mak off the top of their heads. However, they might be familiar with her work. Mak is one of the minds behind PlayStation 3 and PS Vita cult hit Sound Shapes, as well as Everyday Shooter on the PS3. Her current project is a mystery, but whatever it is, Annapurna Interactive wants in and they've partnered up with her for her next title.

"Then [after Sound Shapes], I took some time to actually sit down and write songs and produce them properly," Mak said during Thursday's Annapurna Interactive Showcase. "The music in this game, I just feel more confident about. The analogy I think of is, let's say you're writing a song and you need someone to go off on the guitar. At this point, guitar solo time... you can't tell someone how to do that. You just have to have the instrument in your hand and you have to feel it and you have to be at one with it and let it rip. It's the same thing with video games."

Mak notes that, like her previous efforts, there's a lot of music involved in her next game, though she notes that there will also be a major action and adventure focus, as well. While Mak's next project is shrouded in mystery, there are a few assets that players can find on her Twitter account, as she chronicles her journey in game development.

Sound Shapes is a blast from the past, having released in 2012. The late Andrew Yoon originally reviewed Sound Shapes and his biggest criticism is that it was much too short. Here's hoping that Mak's next project will have a much bigger scope, something publisher Annapurna Interactive should hopefully be able to assist with.

There's no other information to go on, but this partnership between Annapurna Interactive and Jessica Mak is an exciting one. We'll be on the lookout for this mysterious project and report back here at Shacknews with any updates.