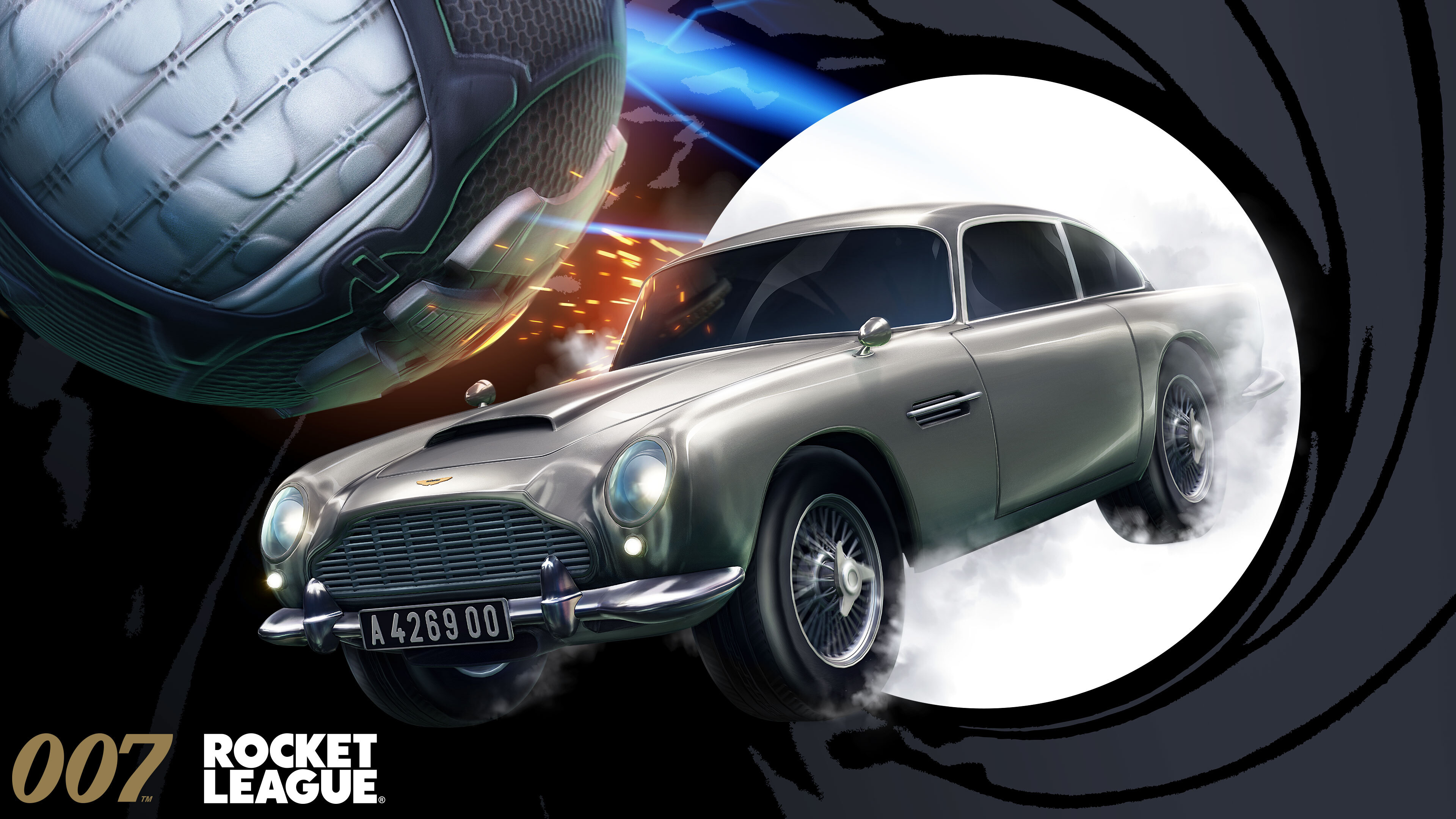 The 007 Aston Martin DB5 comes courtesy of a collaboration with MGM and the namesake auto manufacturer. James Bond's trusted 1963 vehicle will be available starting tomorrow. It'll be waiting in the Item Shop, where it can be picked up for 1,100 in-game Credits. Players will also be able to pick up the Aston Martin DB5 Paint Finish, Engine Audio, Wheels, and Reel Life Decal.

On its face, it looks like a cool one-time collaboration, but this isn't all that developer Psyonix has planned for Mr. Bond. The Aston Martin DB5 is just the beginning of a multi-year collaboration between Psyonix and MGM. Look for more James Bond content to come to Rocket League at a later date.

The 007 Aston Martin DB5 will be available this Thursday, July 29, but it won't be up for long. Players will only have until Wednesday, August 4 to pick it up. For more on the Psyonix/MGM collaboration, check out the Rocket League website. We've been posting quite a few Rocket League guides over the past few weeks, so be sure to check those out if you're interested.