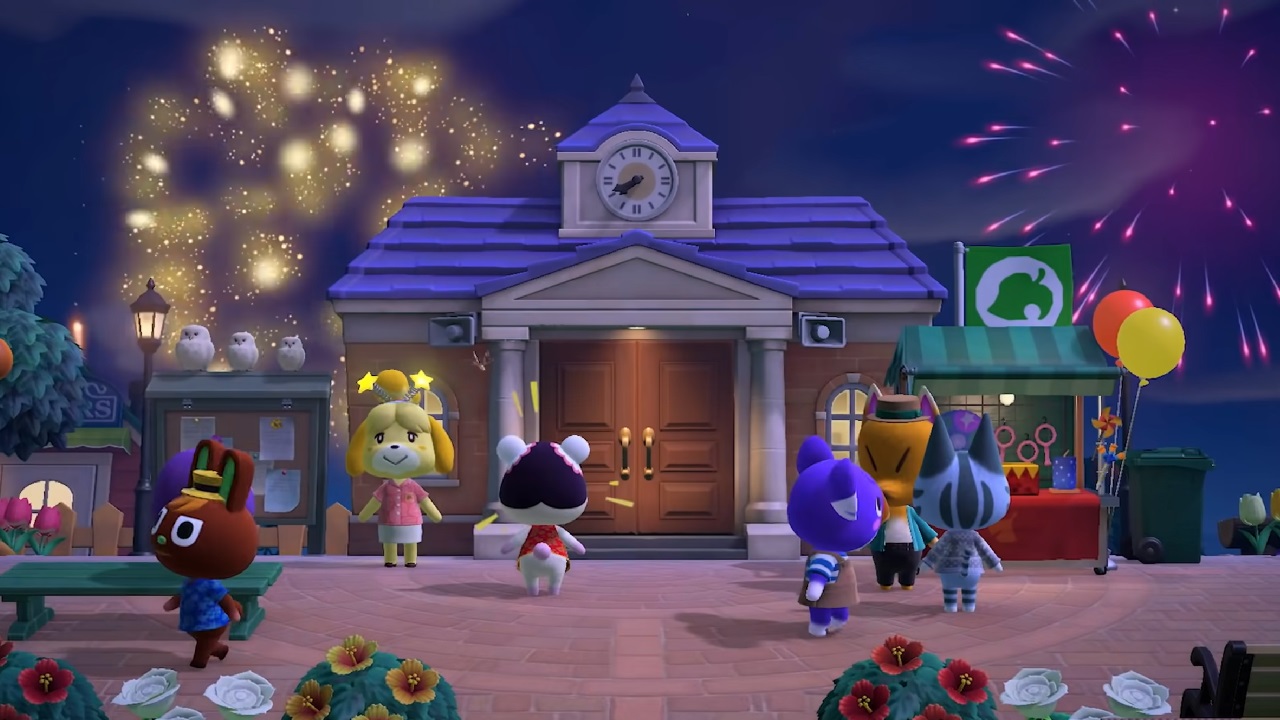 Nintendo has been fairly quiet on the Animal Crossing: New Horizons front outside of the usual seasonal events that have been a staple of the franchise. It’s about time for one of those events again as Animal Crossing enters into its summer festivities with fireworks and fun. There’s a free update coming this week that includes fireworks shows and seasonal items. However, more than that, Nintendo has promised that new free content is in development and should be coming out in 2021 with details coming soon.

We got both of these tidbits of information in tweets from the Nintendo of America Twitter account on July 27, 2021. It started with the announcement that on July 29 the free Summer update would be dropping, bringing fireworks shows into play alongside a collection of seasonal items you’ll be able to buy at the in-game stores or build through DIY recipes. Being that the update is right around the corner, we’d expect patch notes with expanded info should be dropping soon.

In addition to these updates, more free content for #AnimalCrossing: New Horizons is currently in development for later this year. More information will be shared in the future, so please stay tuned. Thank you for your support and patience.

That wasn’t all Nintendo had for us. After all, fireworks shows are part of the cycling yearly event content in Animal Crossing. There are players out there that might not find it all that fun or special, especially if they got involved in the Summer 1.4.0 update and fireworks shows last year. However, Nintendo has also promised that those waiting to do something new in Animal Crossing: New Horizons won’t be waiting terribly long. In a follow-up tweet, Nintendo teased that new free content is in development for a planned release in 2021. It also promised that details would be coming on that new content soon.

Animal Crossing: New Horizons was quite the time killer last year, arriving when we needed its positive vibes the most. That said, it looks like those who are getting bored with its offerings in 2021 at least have something to look forward to whenever the new content arrives. In the meantime, get ready for summer fun and festivities this week and stay tuned as we await further information and updates on the new content later this year.