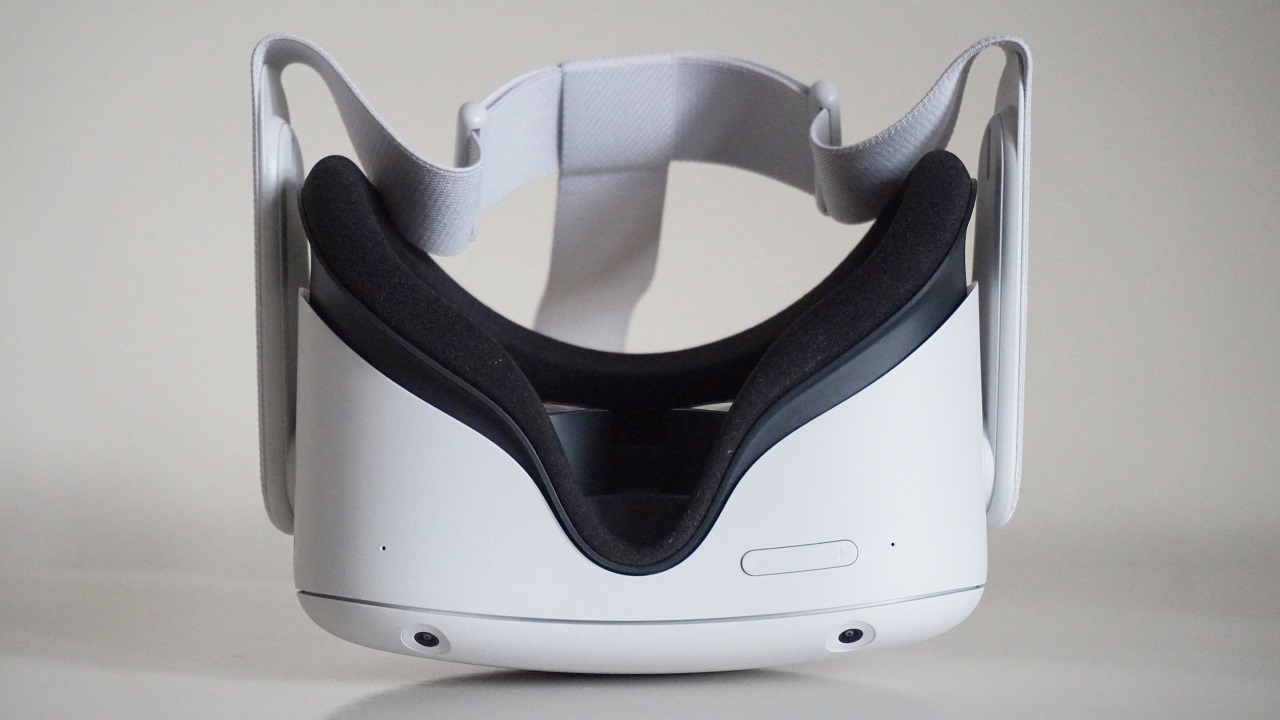 As companies aim to cut down on manufacturing costs and improve techniques, it can sometimes have unforeseen consequences. Such seems to be the recent case with Facebook’s Oculus Quest 2. The popular standalone VR headset is getting a recall on its foam faceplate due to cases of facial irritation being reported. Sales have also currently been halted on new units until the issue is fully resolved. If you bought an Oculus Quest 2 this year, you may be eligible for a safer replacement faceplate on the device.

Facebook and Oculus issued the recall on Oculus Quest 2’s previously available foam faceplate fairly recently, temporarily halting sales of the device in the process. According to Oculus’ address of the matter, users of the Quest 2 have reported mild to severe cases of skin irritation when using the device. Facebook maintains that it is a “very small percentage of Quest 2 customers” and “vast majority of cases are mild”. However, some cases were more severe, causing faces to swell up and eyes to close. In cooperation with the U.S. Consumer Product Safety Commission, Facebook is offering a voluntarily recall of the foam faceplate.

Any and all users worldwide who have purchased and own either an Oculus Quest 2 headset or Oculus Quest 2 Fit Pack are eligible to take part in the recall, for which Facebook will send a safer silicone faceplate replacement for the device. All you need to do is follow the instructions on the Quest 2 faceplate recall and replace page to go through the process of replacing the faceplate on any affected devices.

It would seem that this issue may have come from a change in manufacturing process late in 2020. According to the CPSC, over 4 million devices sold between the range of October 2020 and July 2021 may be affected by the irritation issue. Such as the case, Facebook suggests that if you feel any sort of irritation, you should stop using your Oculus Quest 2 device immediately. While sales are halted now, Facebook and Oculus 2 are expected to make a permanent solution part of future headsets, starting with an upcoming 128GB model coming on August 24, 2021.

It’s an unfortunate situation to say the least for Oculus Quest 2, which we reviewed with praise for its versatile functionality while criticizing the way in which Facebook’s company efforts hold the device back. As Facebook transitions to a hopefully safer manufacturing process on devices, be sure to take part in the recall if you feel your device may be at risk for the above issue. Better safe than sorry.