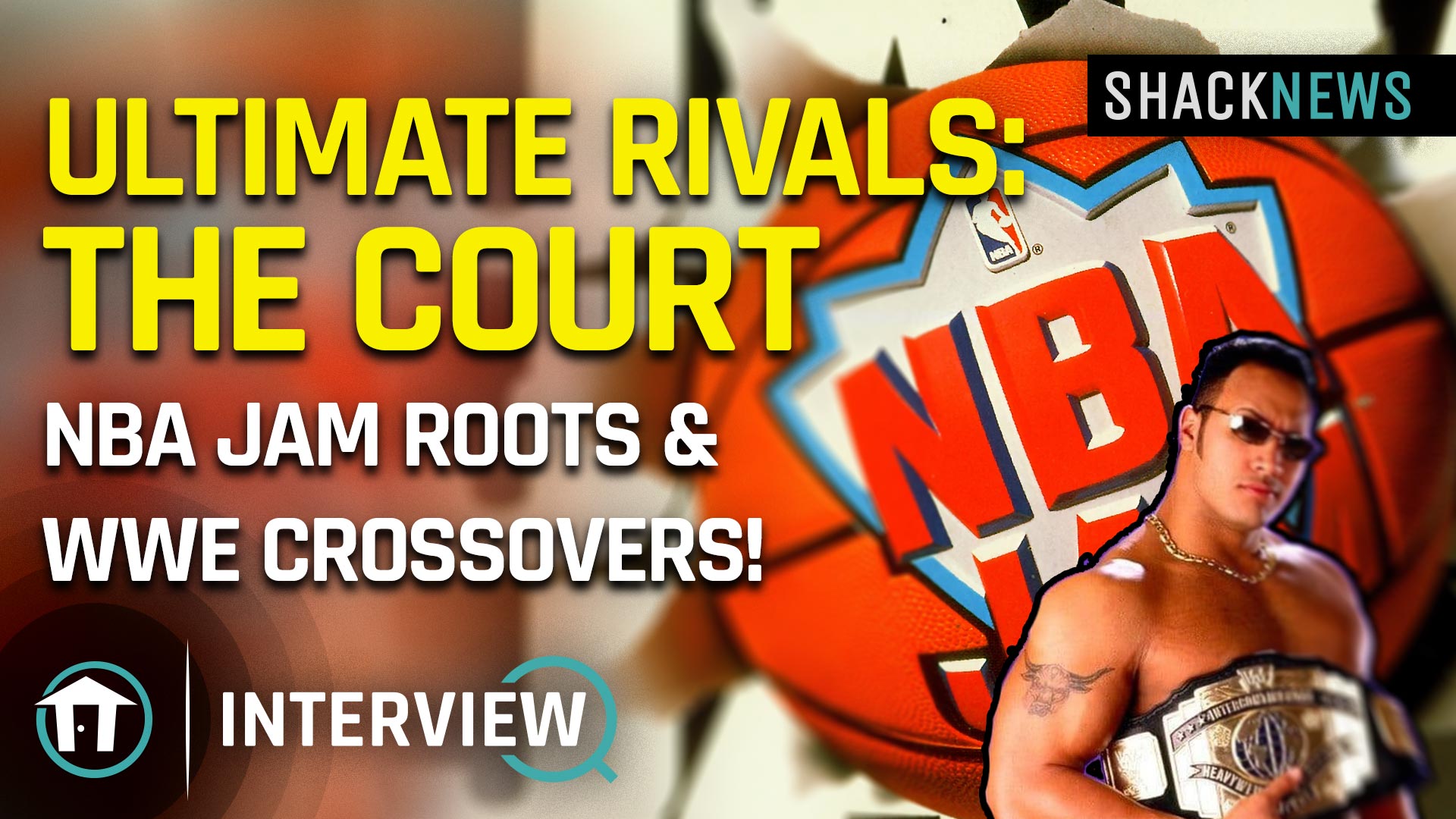 An exciting NBA Finals recently wrapped up, so it's understandable that some people may still be in a basketball mood. Ultimate Rivals: The Court would like to help fill the void. The sequel to Ultimate Rivals: The Rink is relishing this chance to return to Apple Arcade and also go beyond by debuting on PC. As part of the Summer of Doing Our Jobs, we recently had a chance to talk to Director Arjun Rao from Bit Fry Games about the making of the game, as well as what's coming. Specifically, we wanted to ask how the team managed to wrangle together this many superstars from across different sports.

"Very carefully," Rao answered the question from Shacknews. "There's a reason it hasn't been done like this before. It's a very long and arduous process to get this kind of radical idea floated and sold to these groups."

For those unfamiliar with Ultimate Rivals: The Court, this interview goes into many of the ins-and-outs of what players can expect. This includes an arcade style that's inspired by NBA Jam, though not one that replicates it. The biggest difference is that this is a 3v3 format, which lends itself to more strategic roster matchups. Stars from different sports will have a different impact on the court, which gives this game a degree of depth.

We also make sure to ask about the incoming WWE Superstar roster, as well as Ultimate Rivals: The Court's eventual arrival on PC. Those interested in learning more about The Court can check out our interview with CEO Ben Freidlin from earlier this year. For more interviews like this from Shacknews E5, the Summer of Doing Our Jobs, and beyond, be sure to subscribe to Shacknews and GamerHubTV on YouTube. Ultimate Rivals: The Court is available now on Apple Arcade and is coming soon to PC.