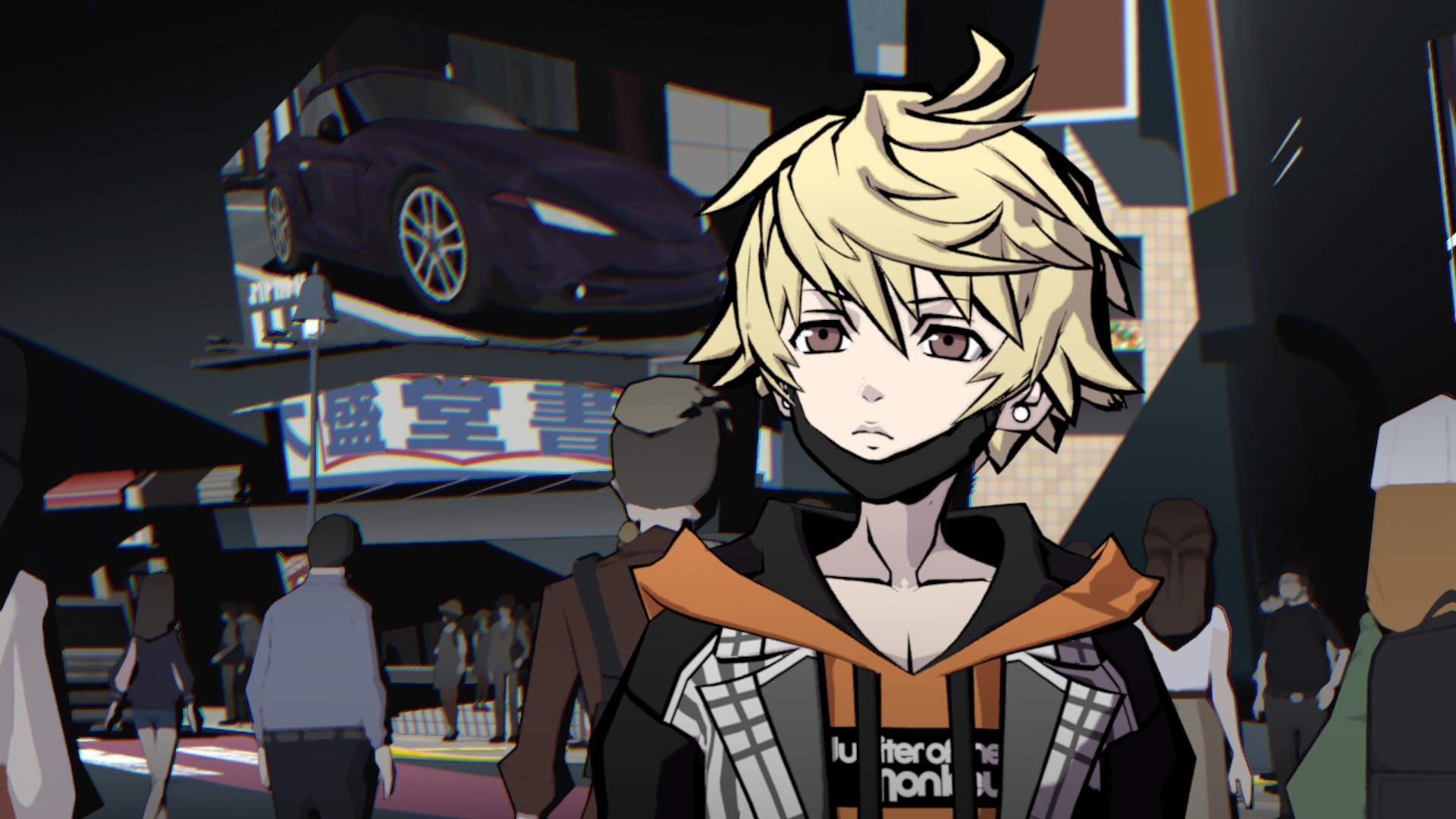 NEO: The World Ends With You can prove to be tough very quickly. To meet the rising challenge level, it might be a good idea to make sure character stats are going up regularly. But, how does one go about increasing those stats? Allow us at Shacknews to explain.

There are a few ways to increase character stats in NEO: The World Ends With You. The most obvious one is to use increasingly powerful Pins. Each Pin has a set power level and will max out at a certain point. If you're going into battles underpowered, first look at what Pin you're taking into a fight. You might need a new one.

The more interesting way to increase character stats is to eat. Battles will build up an appetite and characters will need to be fed after a certain point. There is no shortage of eating establishments across Shibuya, so finding a place to chow down shouldn't be a problem. Here's the great part, though. Stat boosts from food are permanent. Choose your foods carefully. Certain dishes will affect select stats, some of which you may want to focus on more than others. However, also consider how each character reacts when the dish is put in front of them. If their expressions are particularly happy, you may receive a "Tasty" stat bonus.

As the game moves forward and enemies get more powerful, you should focus on increasing a character's Style stat. The third way to increase stats is through their Threads, which are purchased at clothing shops throughout Shibuya. Many outfit pieces will come with special bonuses that can prove to be life savers on the battlefield. The catch is, many of those bonuses will only activate if a character's Style stat is at a certain point, so pay attention to that particular number and make to build up Style whenever possible.