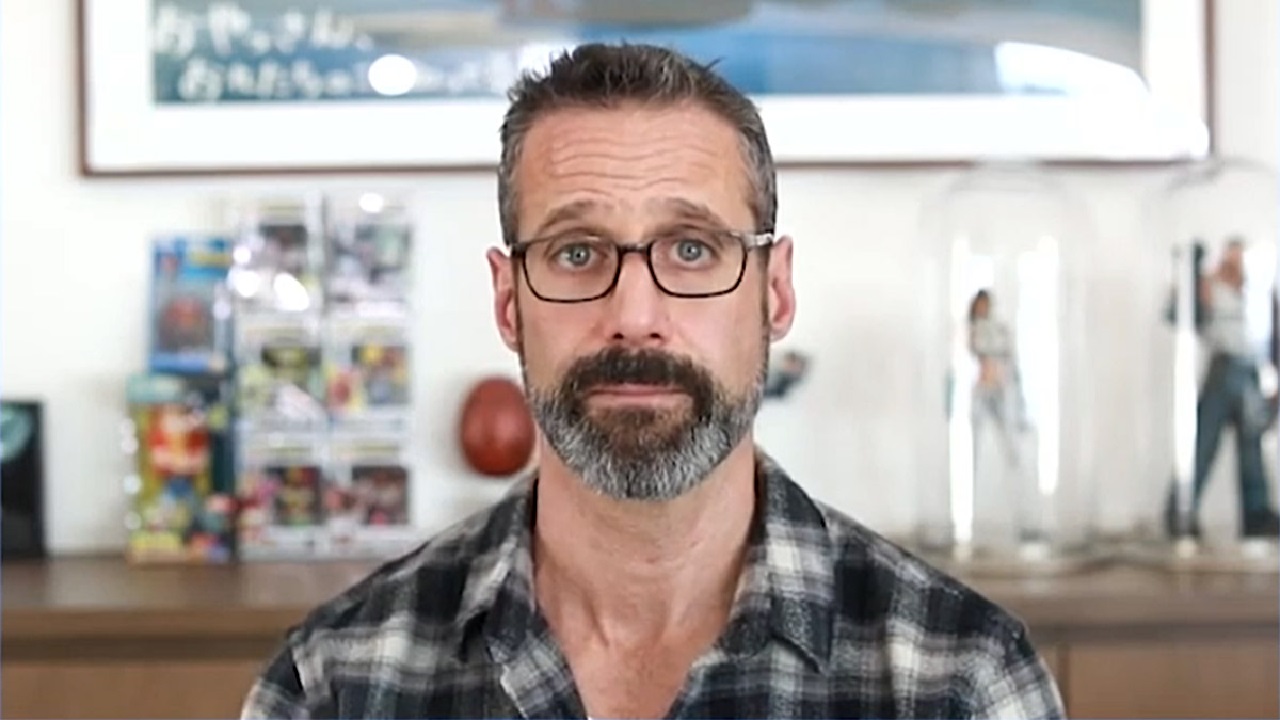 One of Mark Zuckerberg’s aspirations has been to expand Facebook and the way we experience online into a “Metaverse” in which we can interact through various online interfaces seamlessly with other people. To that end, Facebook Reality Labs, Facebook Gaming, and other divisions of the company have worked towards designing products and experiences for this goal. As of recent, Facebook is also stepping up its efforts. It has shuffled around key staff, including Oculus lead Jason Rubin, for a new Metaverse product group dedicated to leading, designing, and directing the project.

The recent news of shuffling staff into the new Metaverse product group comes from Facebook VR and VR vice president Andrew "Boz" Bosworth, who posted regarding the matter on his Facebook account. According to Boz, effective immediately, Facebook is establishing a new Metaverse product group. The group pulls leads from various divisions of the company, including Vishal Shah, who will be transitioning from Instagram to lead this group. Meanwhile, Vivek Sharma and Jason Rubin (an original from the Oculus group) join from Facebook Gaming to handle Horizon and Content teams respectively.

With this major shuffling of staff put behind the Metaverse concept, Facebook seems to be going actively all-in on making it a reality. Mark Zuckerberg recently spoke vividly of the Metaverse concept to The Verge, claiming this is not just a Facebook effort, but a multiple organization effort to expand online interactivity into an experience that brings users together more intuitively in interactions regarding social presence, office work, and entertainment. Jason Rubin in a leadership role in this project makes sense given his history with VR and AR interfaces and content, as well as the Metaverse’s clear necessity for VR and AR experiences in its design.

As Shah, Rubin, and Sharma lead up Facebook’s new Metaverse product group, it will be interesting to see what comes of it, especially as the company faces anti-trust pressure threatening its hold over Instagram and WhatsApp.