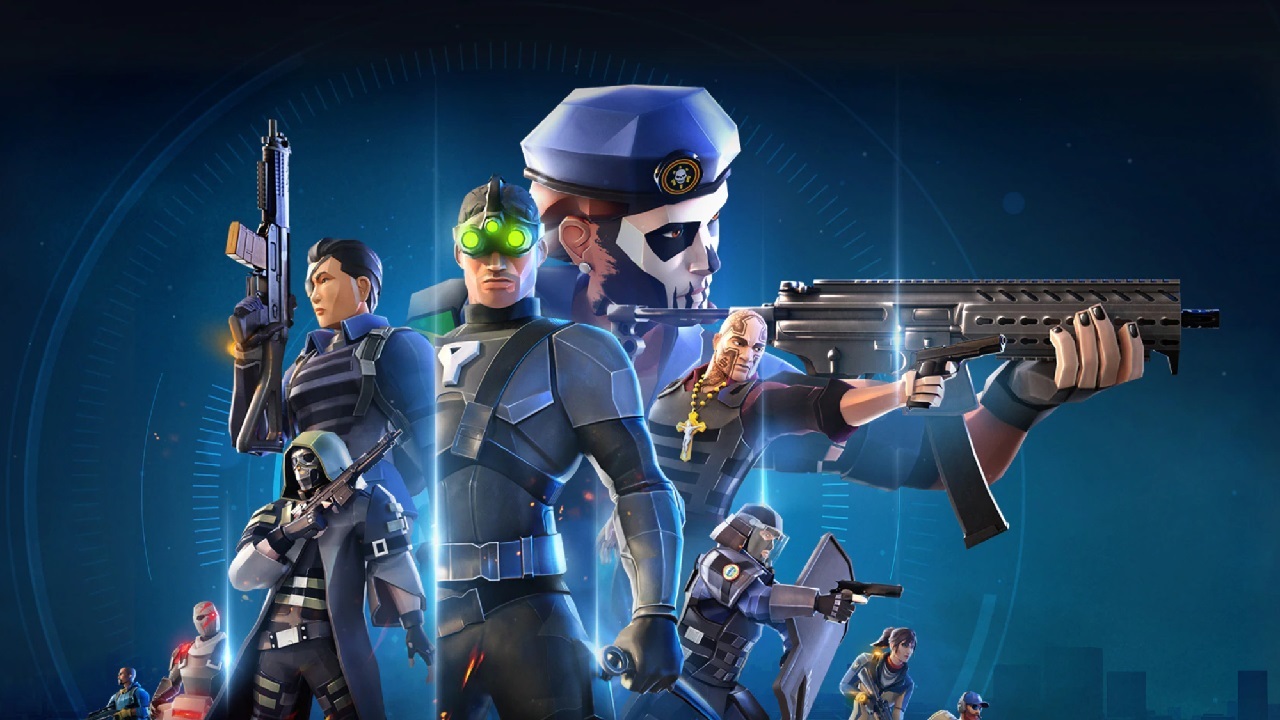 Tom Clancy's Elite Squad is shutting down servers in October 2021

Among the many issues going on with Ubisoft, mobile title Tom Clancy’s Elite Squad has not had a good go of it. The game was mired in controversy in the thick of racial protests and violence in 2020 and that was a stink that it never really shed. And so it seems that Ubisoft is cutting its losses there. Tom Clancy’s Elite Squad got one more update and an announcement that it will be shutting down servers for good this coming October 2021.

The news on Tom Clancy’s Elite Squad’s shut down came from the dev team via an update post on July 21, 2021. According to the post, today’s update will be the last one for the mobile game.

“This was not an easy decision, but after exploring multiple options with our teams, we came to the conclusion that it was no longer sustainable,” the post reads. “We want to assure you all that we really gave it our best, especially with big updates like Season 2, and it was a truly rewarding experience to work with you, our passionate community!”

A message from the team: pic.twitter.com/S4Nz8wEa5R

In case you may have missed it, Tom Clancy’s Elite Squad was the very same game that was called out in 2020 for offensive use of Black Lives Matter imagery in the game. In the midst of real-life racial protests and police brutality, the game used art very similar to Black Lives Matter symbols as an identifier for a terrorist group. It caused an outcry, forced Ubisoft to apologize, and the imagery was removed. Owlient, the studio behind the game, also had two of its leads exit the company more recently in May 2021, one of which was Charlie Guillemot, son of Ubisoft CEO Yves Guillemot.

Ubisoft has had no shortage of poor decisions over the past years, even as it works to sort them out and carry on to a questionable degree and effort. The closing down of Tom Clancy’s Elite Squad looks to be one of several consequences of that matter. If you have any investment in the game, it may be time to wrap it up before the servers close this October.