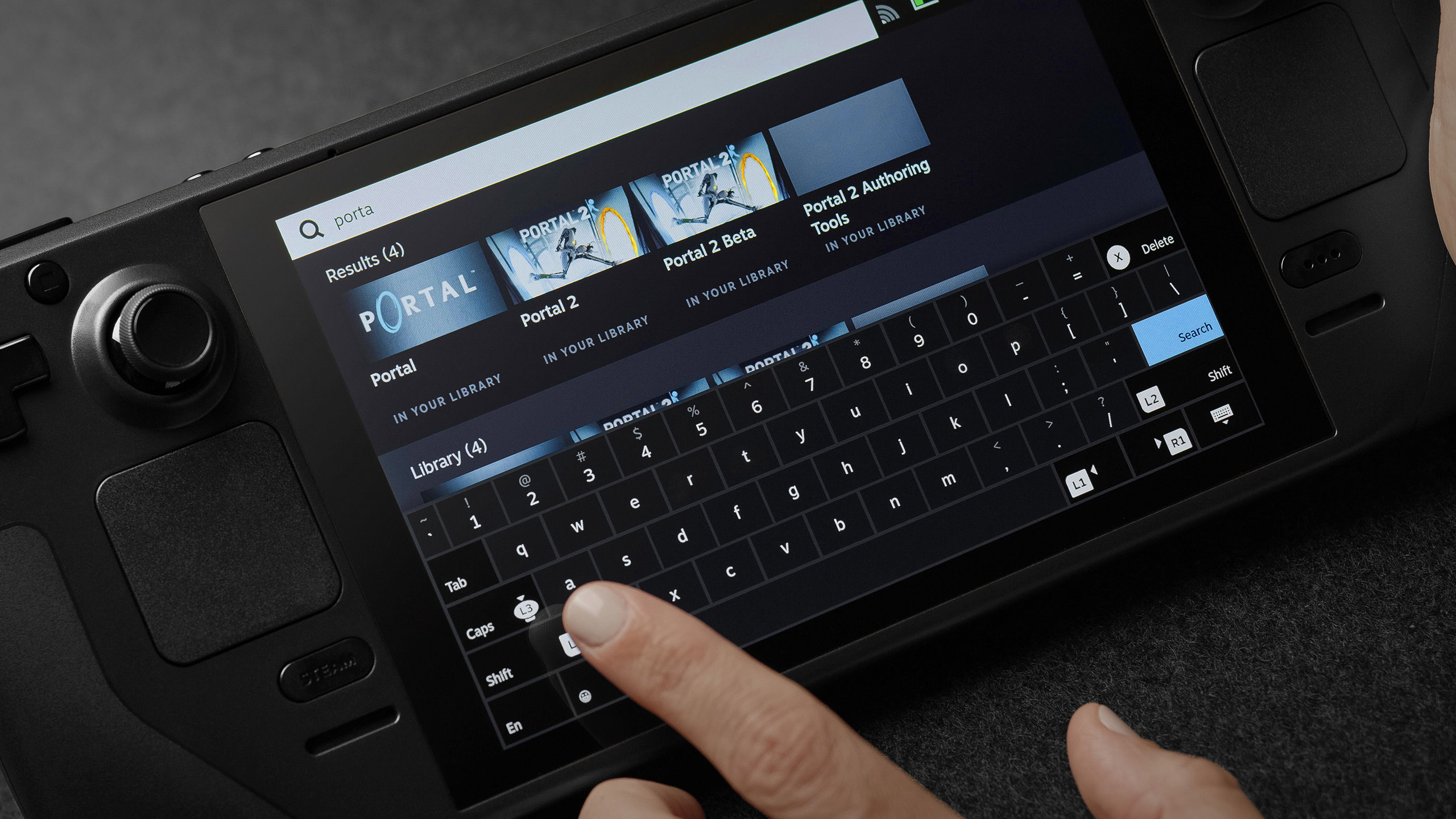 When Valve announced the Steam Deck today my first two questions were related to storage space. How much storage space does it have internally, and can I expand it? I was more than pleased with the answers to both questions, as the Steam Deck will feature variable internal storage with the option to expand that.

As potential buyers are digging into the details and specs of Steam Deck, most are finding out that Valve will offer three different versions of their handheld device. Steam Deck will offer models that feature 64 GB, 256 GB, and 512 GB, but each one will also come with a microSD card slot allowing players to expand their storage space.

Now, I get by with a 1 TB SSD for my PC games, as I’m not one to keep things installed indefinitely. Once I’m done playing, I tend to uninstall and move on, but of course for many of us there are live-service games that are always installed. Even if you go with the 512 GB model, a couple of live-service titles will eat away at that rather quickly. For me, Destiny 2 is taking up a bit more than 66 GB of my SSD, which alone wouldn’t fit on the 64 GB Steam Deck unless the install size is adjusted. For me, it’s going to be the 512 GB model and probably a 512 GB microSD for support.

We’ve been hard at work covering the news of the Steam Deck from Valve today. If you’re interested in finding out more, visit our Steam Deck topic on Shacknews and browse through to get a complete picture of this new device and what you can expect.