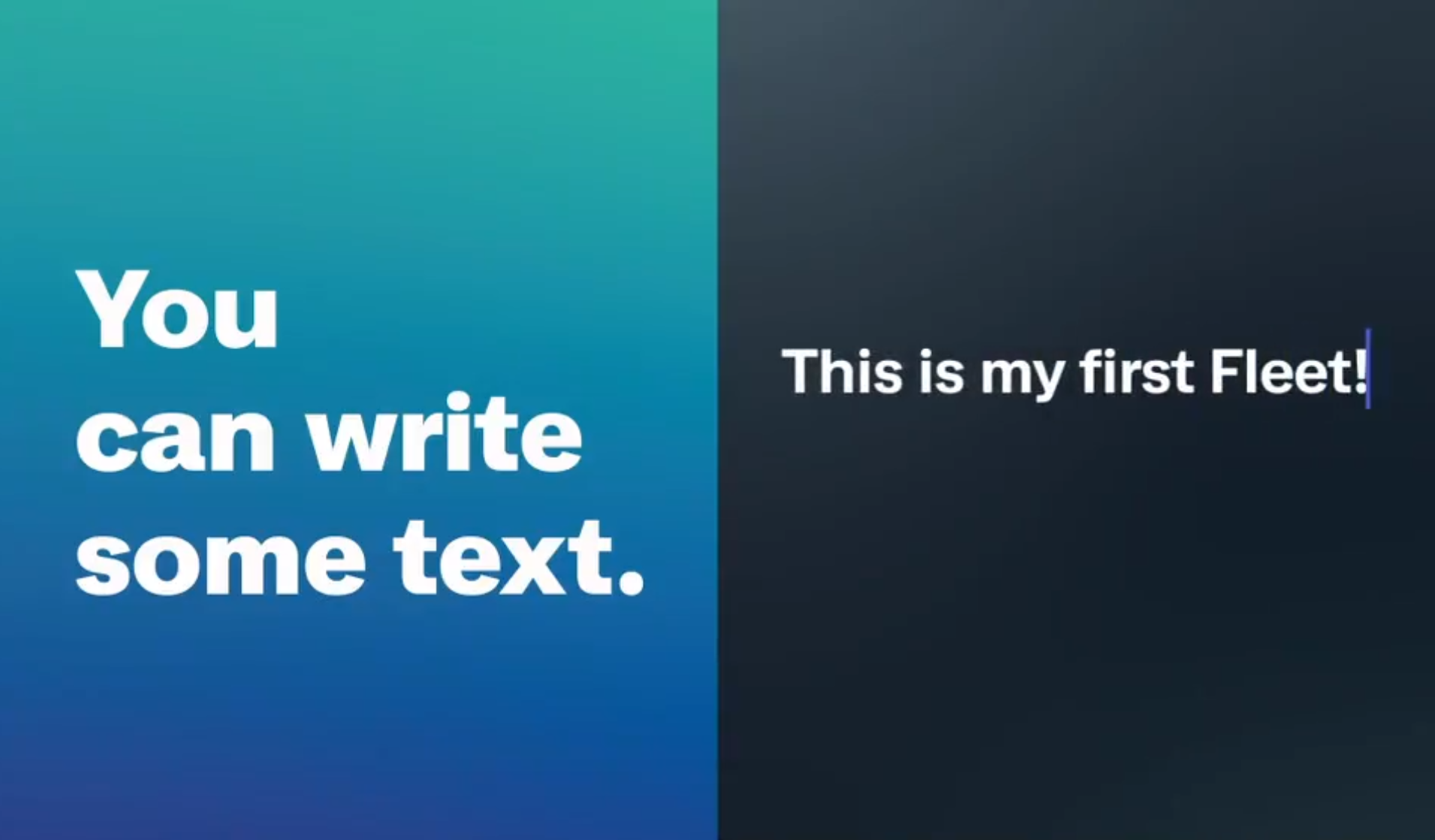 It was back in November 2020 that Twitter released a new(ish) feature for its platform which featured short-term expiring tweets: Fleets. Fleets was a not-so-subtle variation of Snapchat’s system and was a way to share quick stories that would then disappear soon after they were posted. Unfortunately, it seems Fleets is about to do the same thing. Twitter has officially announced that the Fleets story feature is going to be removed by early August.

Twitter made the announcement about shutting down Fleets via its official account on the social media platform. Starting on August 3, the Fleets story feature will be removed from Twitter across all platforms as the company turns its attention towards “working on some new stuff.” Inspired by (or more accurately copied from) Snapchat’s Stories feature, Fleets was an attempt by Twitter to try to get users to post more and regularly as opposed to simply consuming the tweets of others. It was only introduced back in November 2020 as a bit of a headscratcher given the Trump-charged political toxicity and misinformation that was running rampant at the time.

we're removing Fleets on August 3, working on some new stuff

we're sorry or you're welcome

According to Twitter executives, Fleets simply didn’t have the effect that the company wanted it to have in terms of growing user interaction and activity.

And so it seems, just as its name implies, Fleets is going to the feature graveyard this coming month. Having recently rolled out a Twitter Blue premium service in select regions, it will be interesting to see what Twitter’s “new stuff” amounts to in place of Fleets in the immediate future.