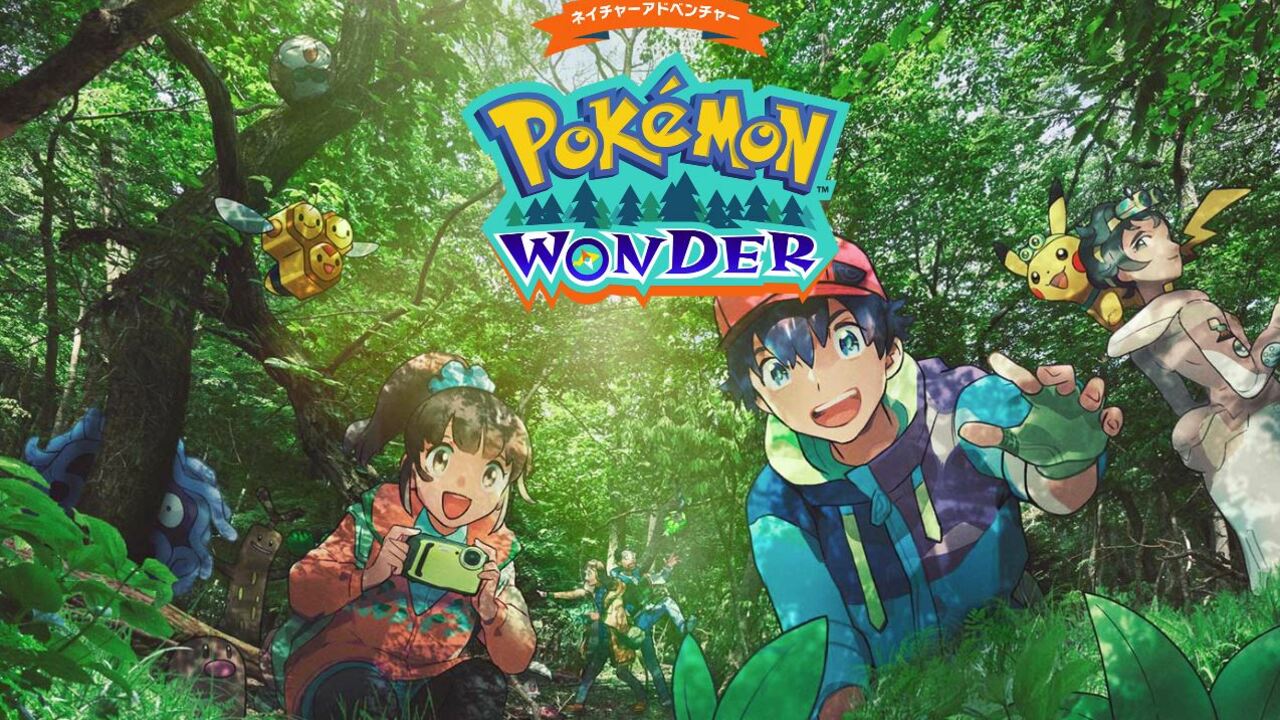 The Pokemon franchise has already covered seemingly every aspect of entertainment, with successful endeavors in gaming, film, television, toys, and more. Now, the franchise is looking to further establish itself in the world around us with a new theme park. Pokemon Wonder is a new theme park coming to Japan, where fans can explore and find different species of Pokemon.

The Pokemon Company revealed Pokemon Wonder with an official website dedicated to the upcoming park. “From children to adults, squeeze through the plants, twist your head, join forces with family and friends [looking] for "Pokemon". The Pokemon Wonder park is 48,000 square feet and is located in Inagi City, Tokyo, behind the Yomiuriland theme park.

When fans step into Pokemon Wonder, they will become Pokemon researchers working for Dr. Creso, tasked with exploring the forested area and discovering different species of Pokemon. Up to six players can go through the park at once, which consists of three unique areas. Each area will house different species of Pokemon that correspond to the environment. It takes approximately 90 minutes to complete the course.

The Pokemon Company stresses that there is “no CG, anime, or stuffed animals” at Pokemon Wonder. Every Pokemon that fans find are real, crafted using physical materials. In the released images, we see a Metapod, Oddish, Diglett, Rowlet, and more.

Pokemon Wonder is just the latest way for fans of the JRPG franchise to engage with the world. Pokemon Wonder will open up on July 17, 2021, and will remain open until April 3, 2022.