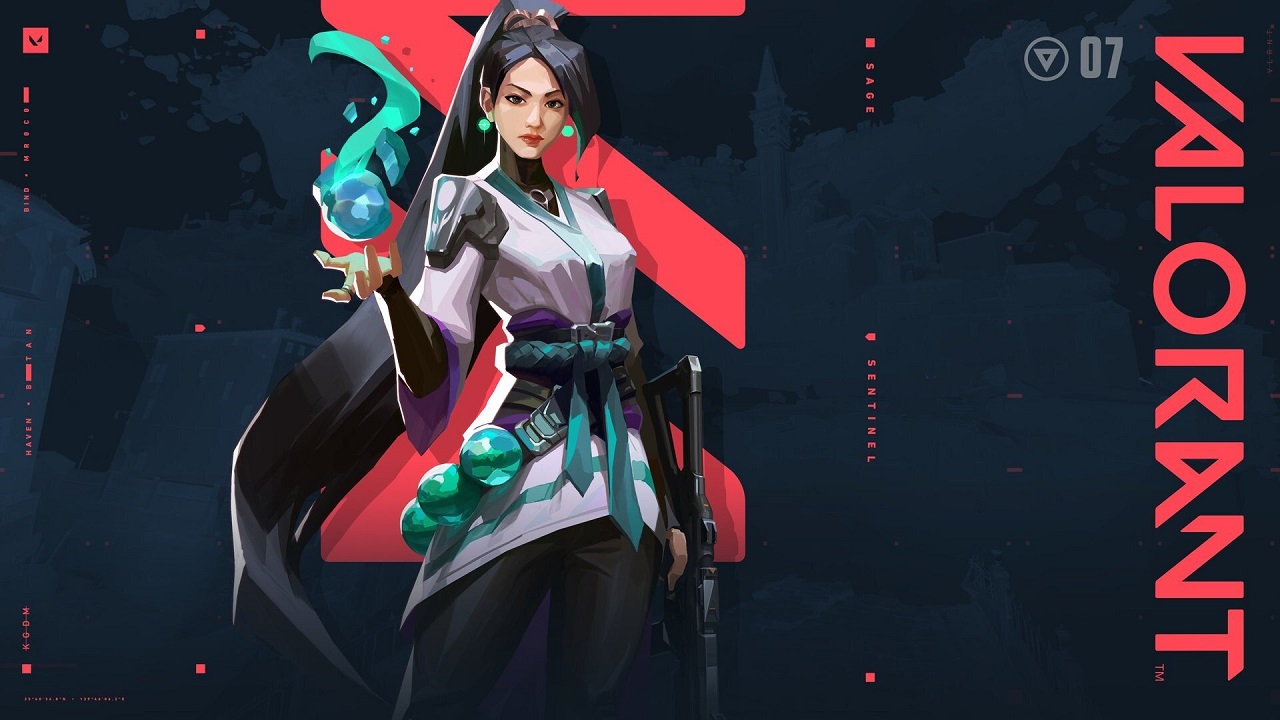 The latest update to Valorant has arrived quickly and suitably, it’s a short one. After launching update 3.0 a couple weeks ago, rebalancing all Agents, and more, this particular patch is pretty much aimed at stomping and squashing a few bugs that have come about in Valorant as a result. That includes some quirky bugs on a few Agents and some issues going on with system messages (or players impersonating them) and Account Level issues. You’ll find the full patch notes for Valorant update 3.01 just below.

The Valorant update 3.01 patch notes went up on July 7, 2021 on the game’s website. You can also find them in full detail just below.

That’s it for the Valorant update 3.01 patch notes - short and sweet. If you want to keep up with the latest on the game, be sure to follow our Valorant topic here at Shacknews for all of the latest patches and updates on the game.