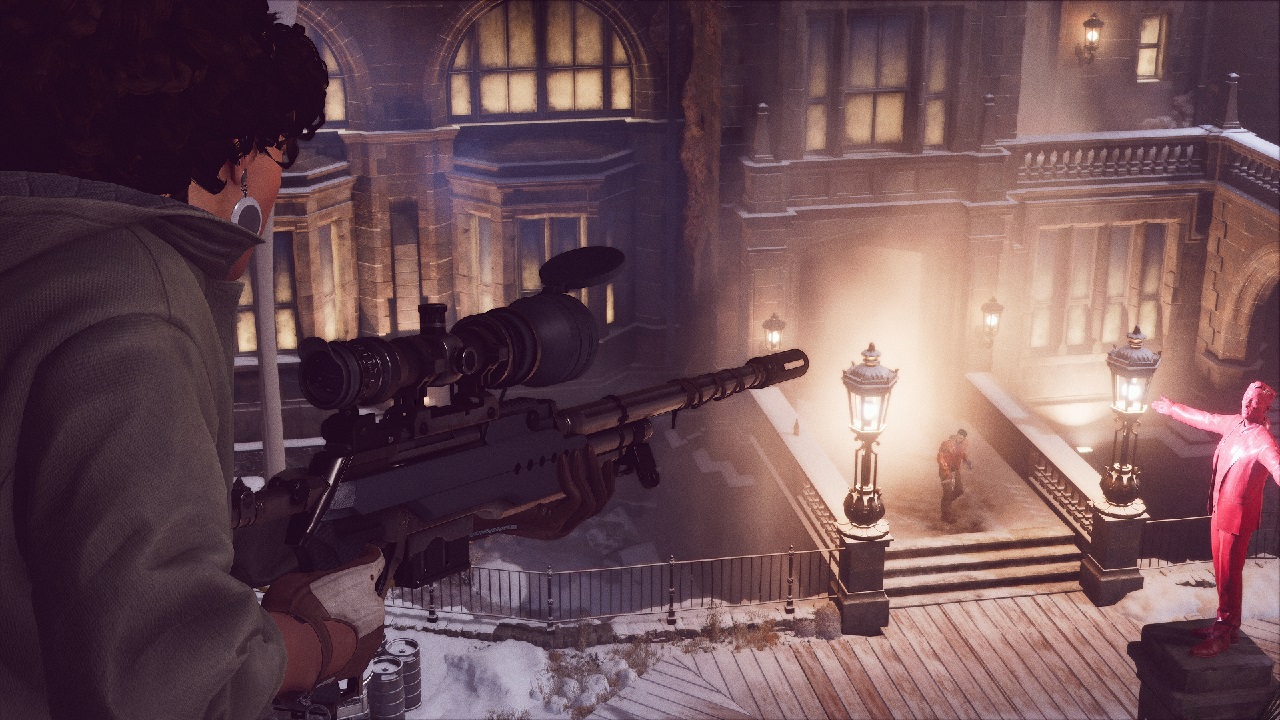 With Deathloop getting ready to roll out in September, we’ve heard and seen plenty about what the game is shaping up to be. Spoilers: it looks rather good. You’d think Arkane might have little left to say beyond the full release of the actual game, but you’d be wrong. At least that’s what PlayStation’s latest State of Play announcement suggests. The next presentation is coming this week and new Deathloop gameplay figures heavily into it alongside a showcase of third-party and indie titles.

A new State of Play arrives this Thursday. Tune in for a Deathloop gameplay deep dive, plus lots of updates on indies and exciting third-party games. https://t.co/oCn4suuAuu pic.twitter.com/KCP0WfHGYX

Likely seeking to temper expectations, PlayStation made certain to clarify that there would be no God of War: Ragnarok or Horizon Forbidden West updates coming in this latest State of Play. Horizon Forbidden West is on track for this holiday season and we know far more about it, but the God of War sequel was delayed to 2022 and has remained far more mysterious. It’s a shame they won’t figure into this latest presentation, but better we know now than go into the State of Play and be disappointed.

Nonetheless, it will be interesting to see what Arkane has for us that we didn’t learn in the last preview event. Stay tuned when the PlayStation State of Play goes live and we get the freshest look at Deathloop and more this coming Thursday.