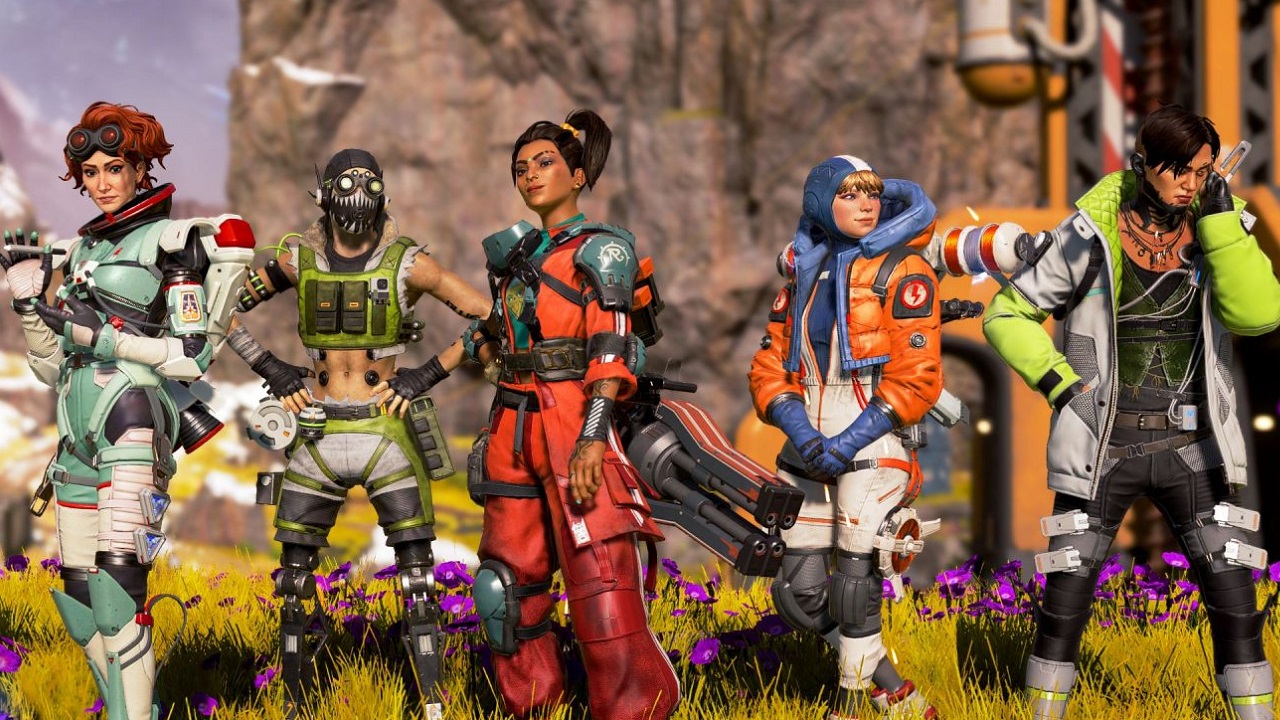 Apex Legends five-player Trios bug squashed, but its potential has the devs interested

Have you ever heard the phrase, “that’s not a bug, it’s a feature”? The case could be made for an apparent glitch that happened with the launch of Apex Legends' new Genesis Collection limited-time event. In said glitch, players were experiencing situations in Trios mode in which the squads increased from three to five. Respawn tracked down and squashed the apparent five-player Trios bug, but the results have the community asking for it in official capacity, and Respawn even apparently interested in the possibility.

The five-player Trios bug was reported over on the Apex Legends Reddit pretty recently. With the Genesis Collection Event having launched on June 29, 2021, it would seem that a bug occurred in which players could see squad capacity increased to five players instead of three in Trios play. It was a funny little glitch that saw players even overflow off to the sides of the victory screen. Respawn tracked down and squished the bug, but not without sharing some interest in what it did for gameplay.

Not only did Repawn share interest, but it got the community riled and asking for the possibility of an increased squad mode, if even just as a limited-time event. Respawn’s devs claimed they would take the feedback, but made no promises at this time about an official implementation of five-player squads.

It’s worth noting that in the past, Respawn has put its foot down on larger squads before, claiming that even quads would make the game “too chaotic in a bad way”. With that in mind, it seems highly unlikely that a five-player mode would become any sort of permanent fixture.

That said, the fact that anyone at Respawn at all said the glitch looked kind of fun is notable. Maybe in a further limited time event, we could see our Apex Legends squads get some five-player mayhem that we don’t have to thank an accidental bug for providing.