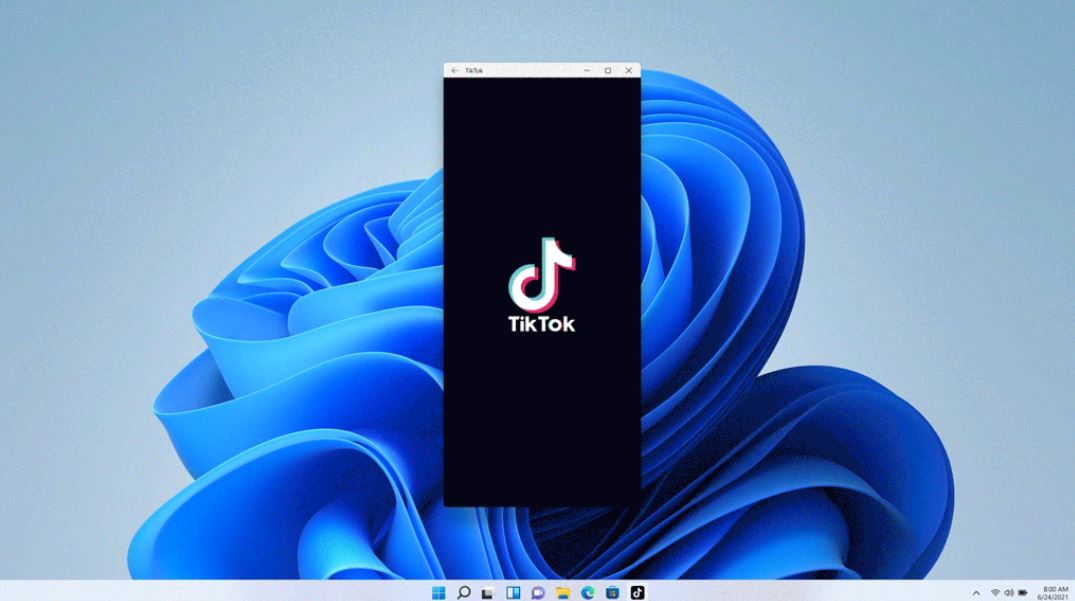 Microsoft Store will exclude games from its new payments policy

As part of the presentation that saw Windows 11 revealed to the world this week, Microsoft also outlined a series of updates and changes for its digital storefront. In addition to an updated interface, curation, and Android app support, Microsoft also announced that they would begin to allow developers to use third-party commerce systems to collect payments from customers. When using a third-party payment processor (or their own), developers would no longer be required to share revenue with Microsoft. The company further clarified the policy today, explaining that games would be excluded from this new policy.

In a blog post from Microsoft yesterday, various new features slated for its digital store were outlined. One of the sections explained the new policy that would allow developers to keep all of the revenue from sales processed outside of the Microsoft Store payment system. The wording on the blog implied that this policy applied to anything on the Microsoft Store, but this is not the case for games, according to a statement that Microsoft gave to The Verge.

Microsoft says it wants developers to bring Win32, Progressive Web App, or Universal Windows Platform apps to the Windows Store. And while there's a MS commerce engine, in a shot at Apple, Microsoft notes devs can use the own payment systems and keep 100% of earnings pic.twitter.com/HFYytYGfm6

The ability of developers to use their own payment processing systems (or those provided by a third party) has been one of the points of contention in the ongoing legal battle between Apple and Epic Games. News out of this week’s Windows 11 announcement appeared to go in favor of Epic’s side of the argument, but today’s clarification from Microsoft will likely lead to further scrutiny moving forward. The company previously announced that the revenue share for PC games sold through its storefront would be dropping from 30 percent to twelve percent in August.