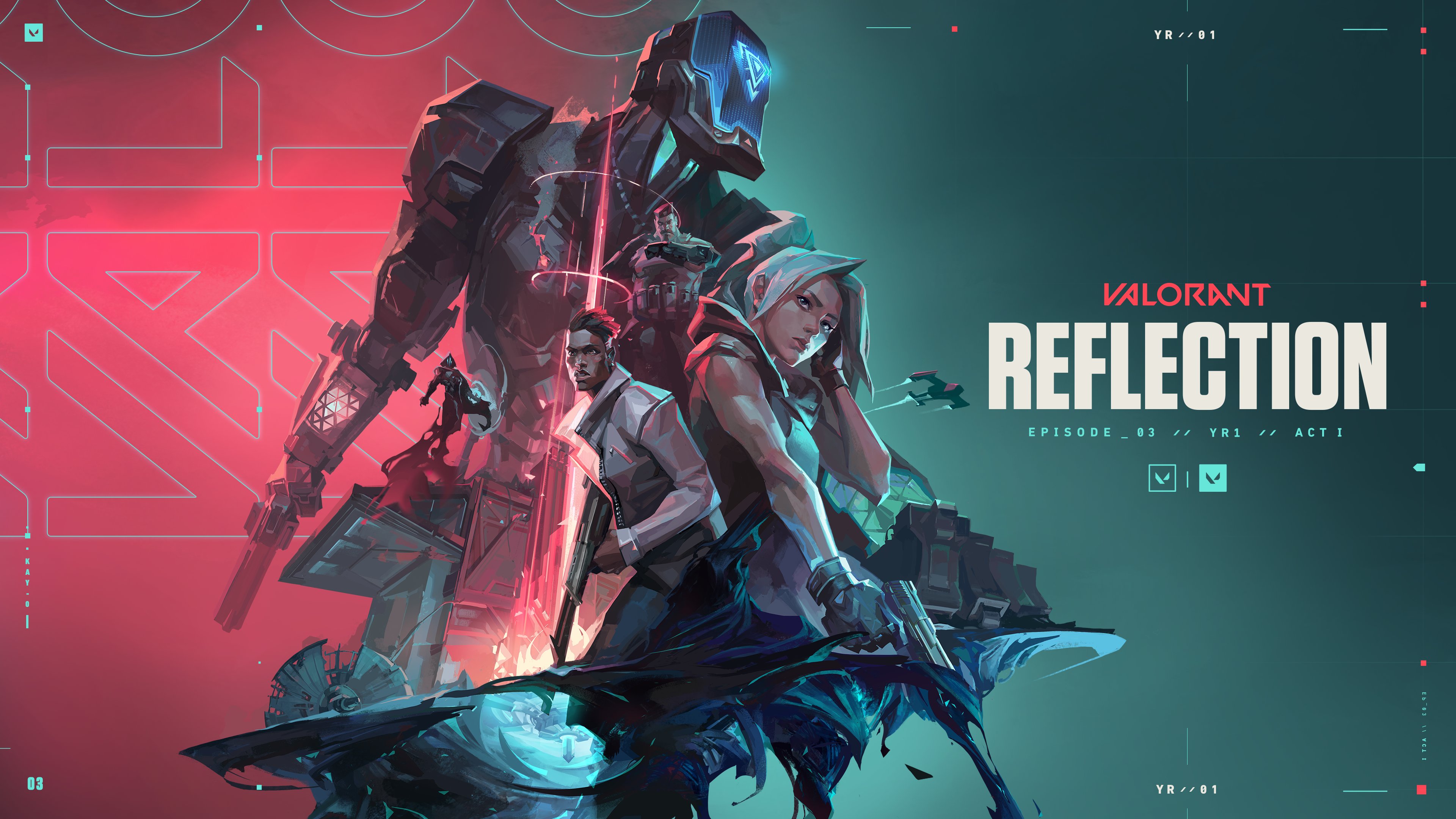 Valorant Episode 3 Act 1 begins today, adding the new Agent, KAY/O, as well as a new Battle Pass. There is also a long list of changes to existing Agents and weapons, so let’s not waste anymore time and jump right into the Valorant update 3.0 patch notes

Players with medium to high spec machines (CPU bound systems) may see up to 6%
performance improvements as a result of the following work:

Those are the full patch notes for Valorant update 3.0, as shared by Riot Games. Stick with Shacknews for everything you need to know about Valorant.