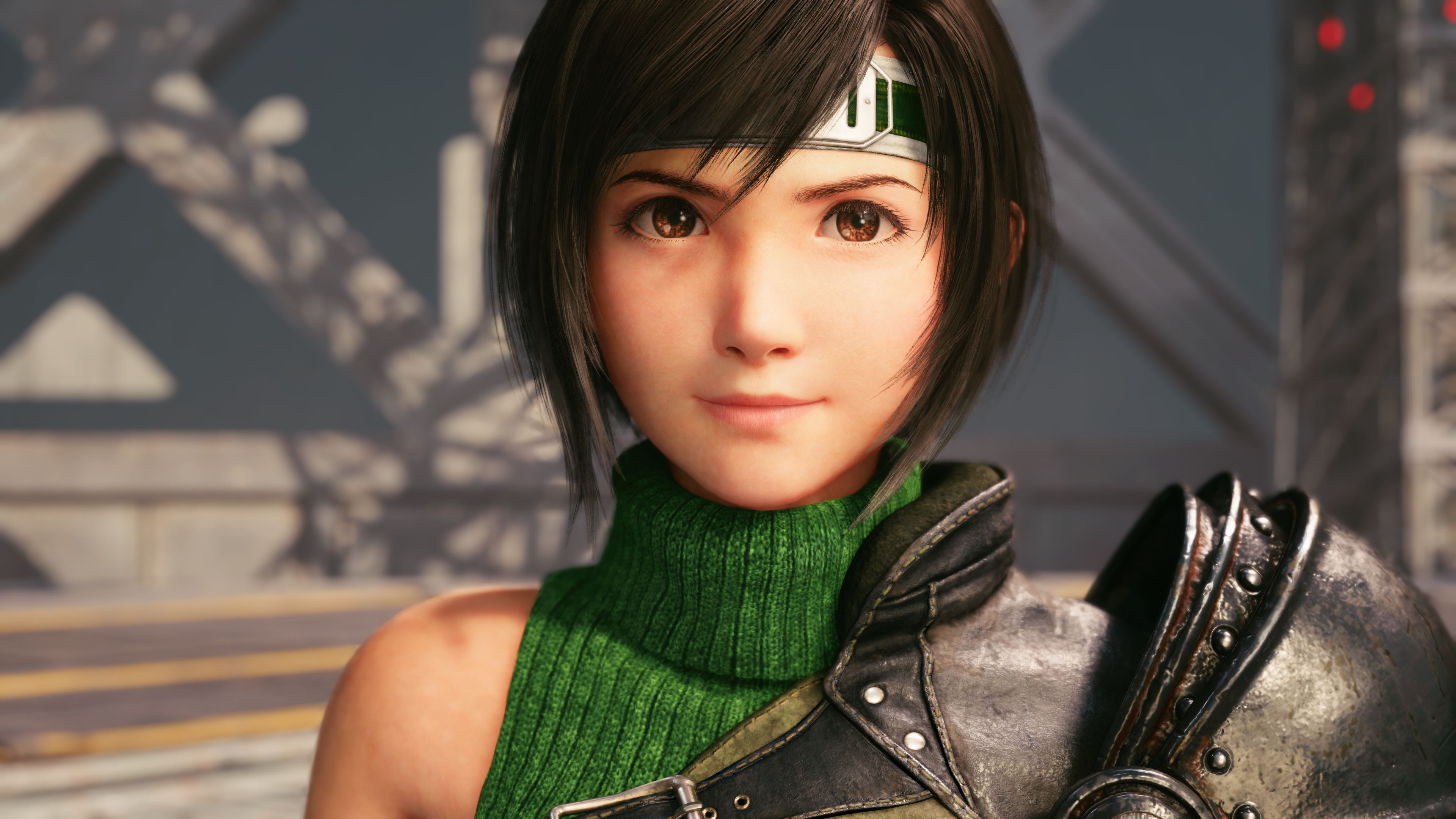 While many PlayStation fans cried tears of joy when the long-awaited Final Fantasy 7 Remake launched on PS4 last year, some eagle-eyed gamers noticed some language in promo materials for the game that denoted the release as a console exclusive. Publisher Square Enix is no stranger to serving as many markets with Final Fantasy as possible, so it would be reasonable to assume that Final Fantasy 7 Remake could eventually see an appearance on PC. Today, the evidence for such a port is mounting as the game has been spotted in the Epic Games Store database under the codename “Pineapple QA.”

Data exposed by the backend of Epic Game Store showed a pair of listings under the codenames “Pineapple QA” and “HeronStaging.” Codenames like this are very common for games built with Epic’s Unreal Engine. For example, the former EGS-exclusive SnowRunner is referred to as “Mayflower” within the game’s folder structure when installed on a PC. The pair of codenames spotted today belongs to Final Fantasy 7 Remake and Alan Wake: Remastered, respectively.

The Alan Wake sighting is no big surprise as developer Remedy Entertainment recently signed a big publishing deal with Epic Games after the rights to Alan Wake returned to the studio in 2019. Final Fantasy 7 Remake also makes sense as the game is built on Unreal Engine and Square Enix has recently been releasing their previously console-exclusive games on PC via Epic Games Store.

When the Final Fantasy 7 Remake drops on Epic Games Store, we fully expect it to carry all the upgrades that arrived when the game appeared on PS5 with the Integrade DLC launch. Hopefully, Final Fantasy fans who prefer to play on PC won't have to wait much longer for an official announcement for the PC version.