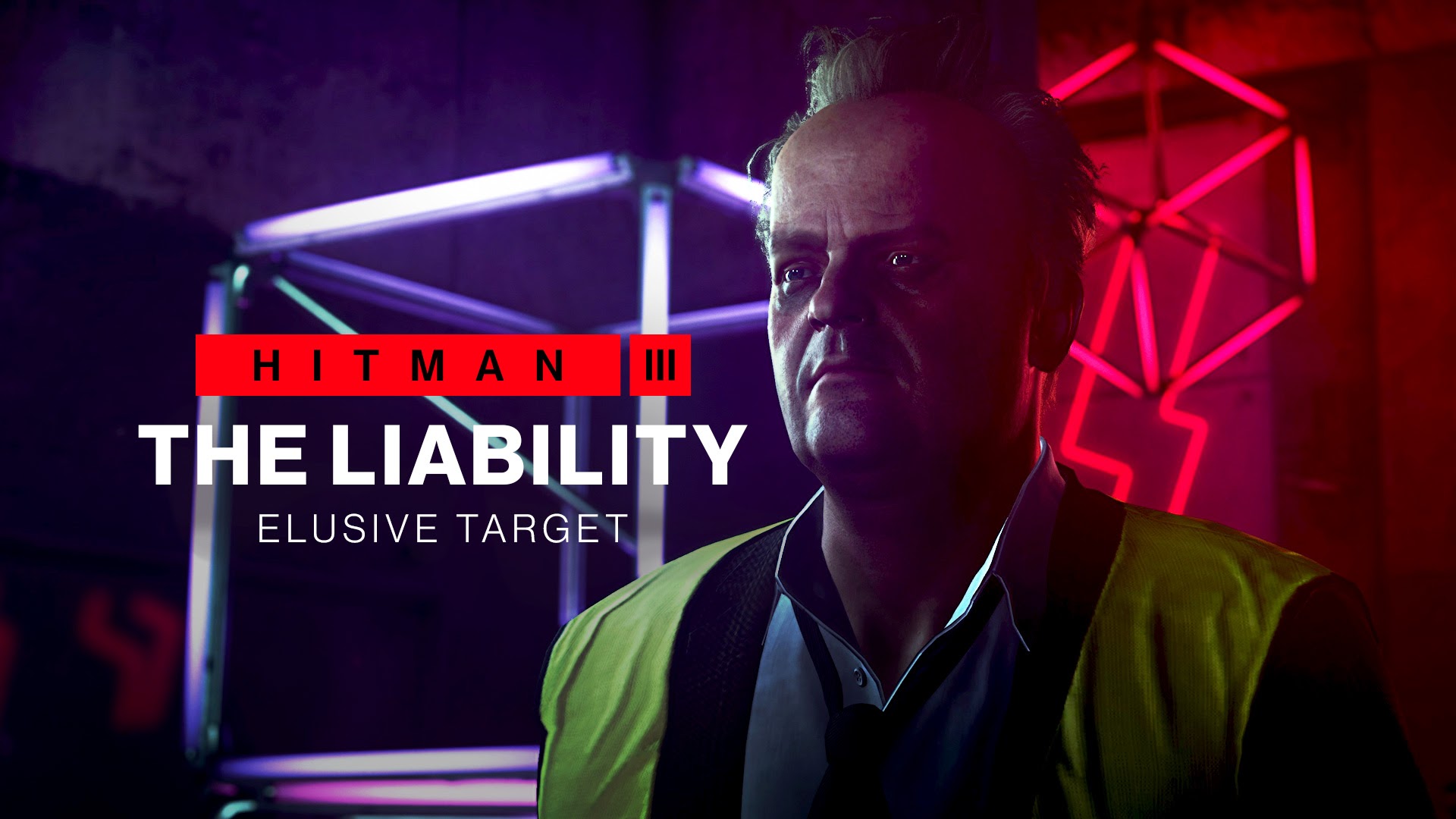 Elusive Targets in Hitman 3 are some of the most fun and tense moments I’ve enjoyed in gaming over the last few years. Every time one pops up, I get the urge to dust off the Silverballer to put some work in. The latest Elusive Target in Hitman 3, The Liability, is in Berlin as of today and is waiting to be killed.

For those that want in on this tense action, The Liability will be in Berlin from June 17, 2021, until June 28, 2021, giving you lots of time to hop into the World of Assassination and get reacquainted with the ways of Agent 47. I personally recommend doing a few runs through Berlin to get the feel for it again, as one slip up with an Elusive Target means failure. I also recommend that you go in without the use of guides and walkthroughs, as those tend to take away the intensity. Yeah, you risk failing without the benefit of a retry, but that’s part of the fun.

If you’re wondering what The Liability did to deserve the death sentence, the official blog post describes him as “The world’s worst construction inspector is in Berlin for a limited time. Find him and eliminate him but don’t take too long about it, you’ll have 11 days starting on June 17th to complete this contract.”

If you take a minute to watch trailer above where Diana gives a few more details about The Liability, she mentions that this man is responsible for hundreds of deaths due to terrible inspection standards. I mean, I was going to kill him no matter what, but it’s good to know that there’s a legitimate reason I suppose.

Keep your sights locked on Shacknews for more news about Hitman 3. It’s one of the best games we’ve played this year.