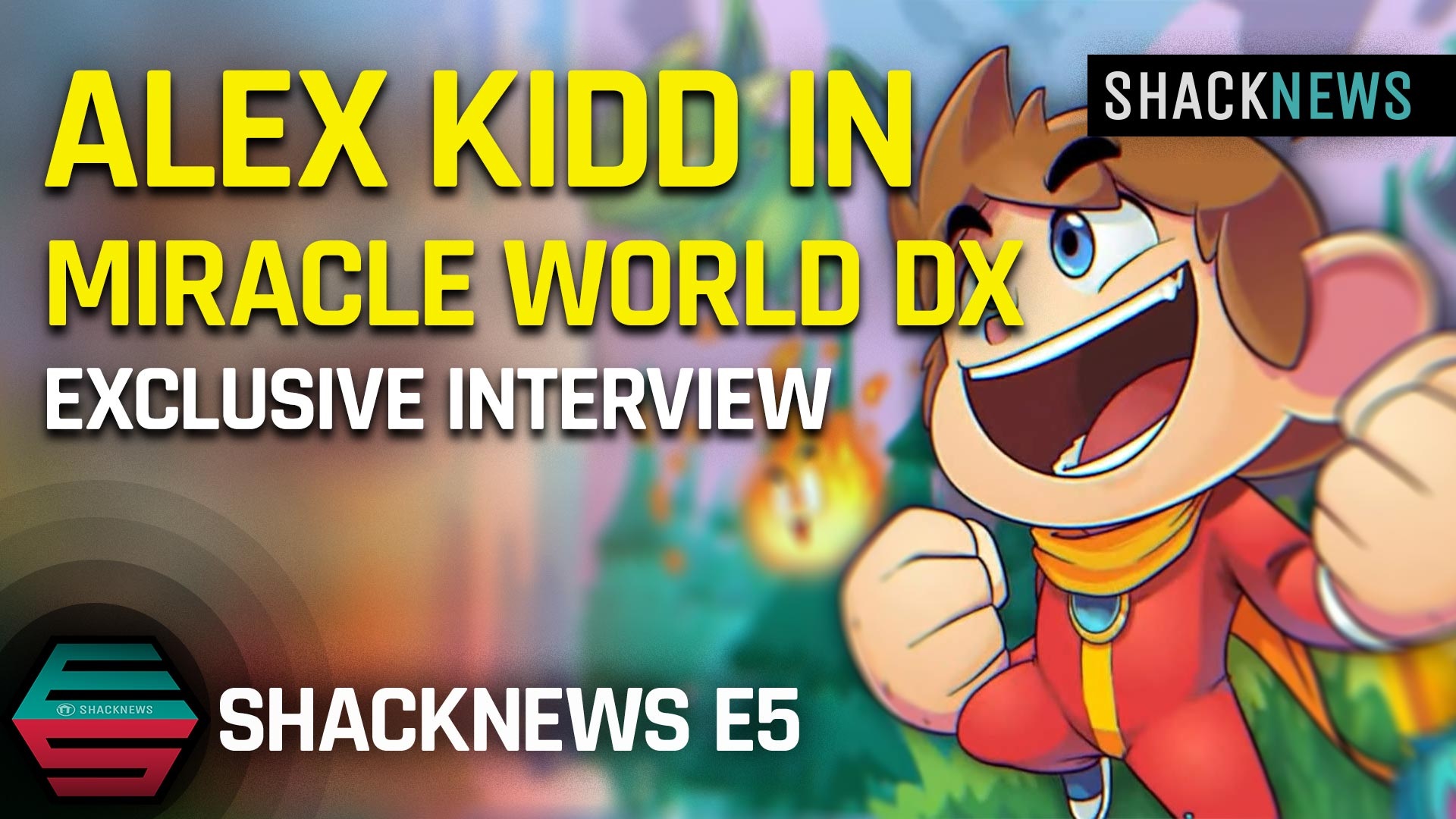 There was once a time when Alex Kidd was practically inseparable from Sega. The classic hero of the Sega Master System before Sonic the Hedgehog came along has been lost to obscurity for a few decades now. That said,  Alex Kidd in Miracle World DX promises to bring the classic franchise back to life with a reinvigorated takes on the original game coming this June 2021. With that in mind, we got to talk with co-developer Jankenteam about the prospect of putting this game together, keeping its classic taste, and giving it meaningful new changes.

Jankenteam producer Ramon Nafria was kind enough to join us as part of Shacknews E5 and the Summer of Doing Our Jobs. A huge part of Alex Kidd in Miracle World DX was making this game that felt familiar while also offering very careful changes that better the game as a whole. With so much history behind Alex Kidd, the conversation went in-depth about the challenge of applying a new art style to the game while also keeping the feel of jumps, attacks, platforming, and enemy encounters intact.

One of the more fun aspects of this game is the things that they did manage to change to make the overall product a better experience. It’s not just a new art style that we have here. It’s a number of sweet changes, such as options to cycle through the power-up items you collect and use them without going into an in-game menu as in the original game. It’s these kinds of changes that make Alex Kidd in Miracle World DX feel meaningfully updated.

The Alex Kidd in Miracle World DX interview is just one piece of the grand picture of Shacknews E5. You can find it and all the other exclusives on the Shacknews Twitch channel as they premiere or you can find anything you missed on the Shacknews and GamerHubTV YouTube channels. Stay updated on the recent and upcoming E5 content right here at Shacknews.