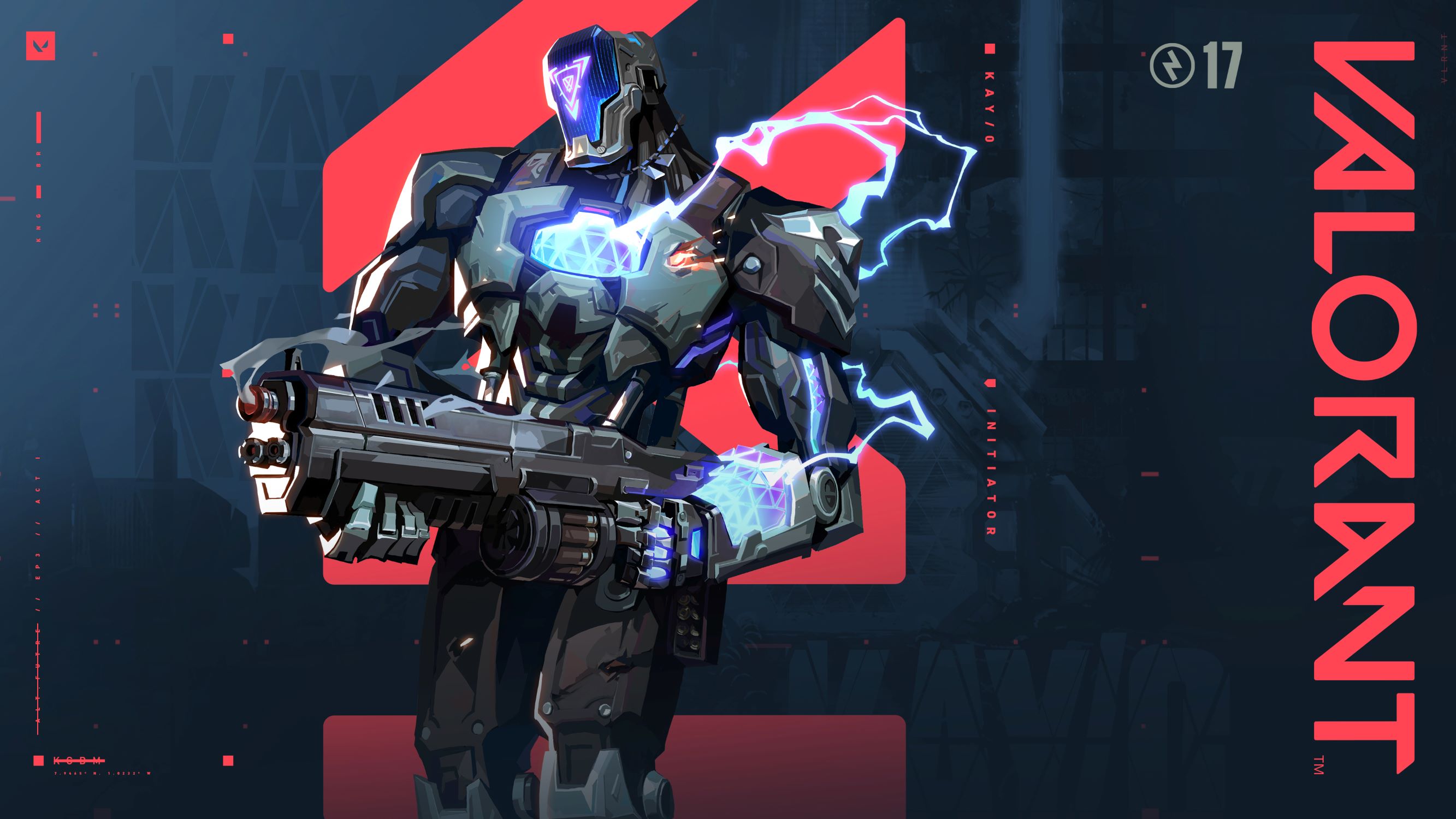 Valorant Episode 3 Act 1 is coming next week, which means a new Battle Pass and balance update. Riot Games will also be adding a new Agent in the beginning of Episode 3. KAY/O is Valorant’s newest playable Agent, and will arrive in the game next week.

KAY/O is the latest playable Agent in Valorant, as Riot Games announced today. Here are all of KAY/O’s abilities:

“With KAY/O we our goal was to add something that felt familiar to traditional FPS players, but had elements that made it uniquely fit within Valorant,” said John Goscicki, Character Producer on Valorant.

Players can get their hands on KAY/O when Episode 3 Act 1 begins on June 22. For everything Valorant, we’ve got you covered here on Shacknews.