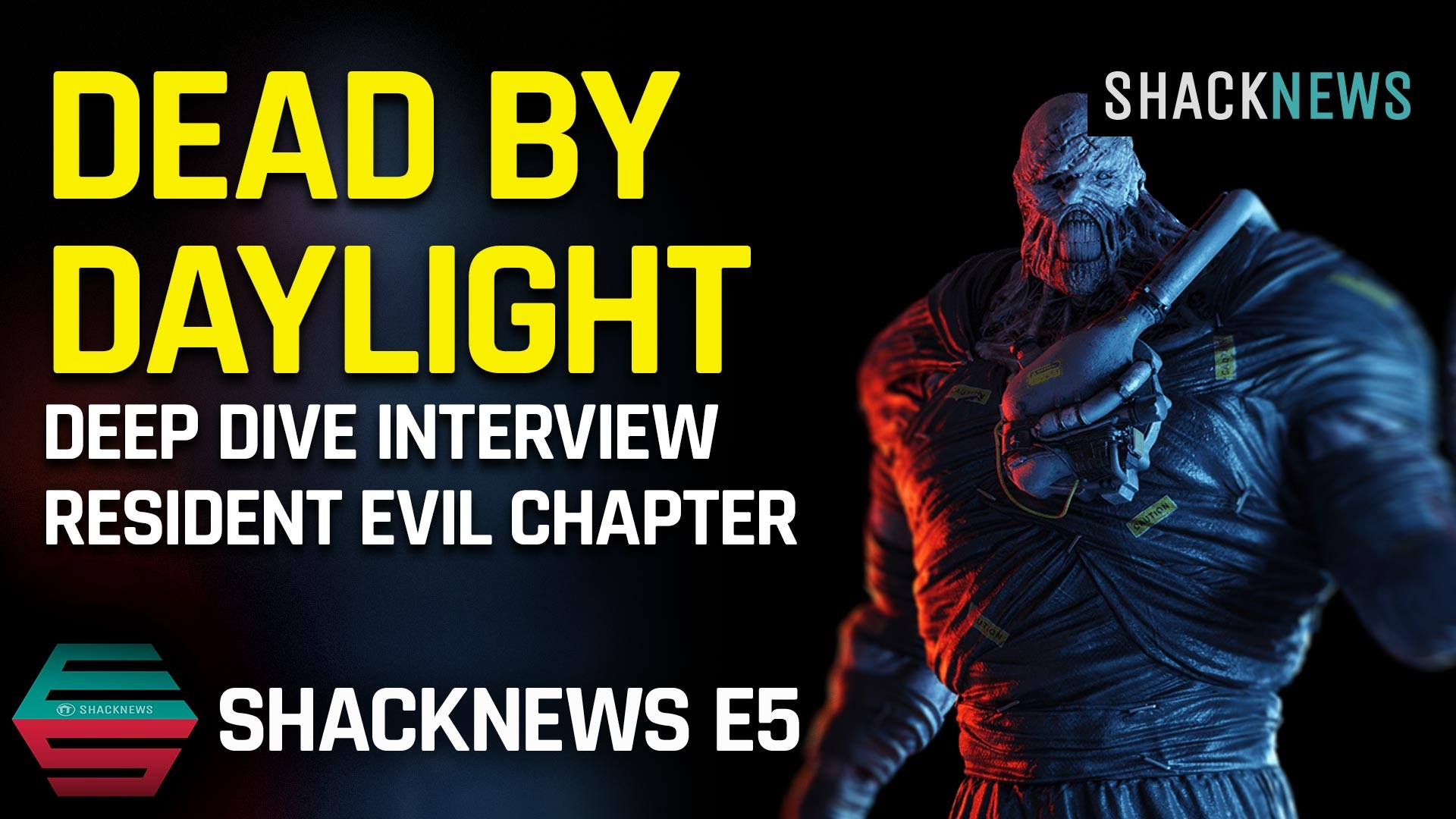 We speak to the overall thrill of having a franchise as iconic as Resident Evil crossing over with Dead by Daylight and what it was like working with Capcom on the inclusion of these characters and the design of their perks and playstyles. We also talk about how Behaviour sifted these characters in particular from the rest of the Resident Evil franchise cast. Perhaps most importantly, take a deep dive into what each character is capable of in surviving kills or hunting survivors.

This is one of the latest features in our long lineup of E5 content. To see plenty more like this Dead by Daylight Resident Evil deep dive, stay tuned to not only the Shacknews and GamerHubTV YouTube channels, but also the Shacknews Twitch channel where many of these features will premiere. You’re also in the right place to see all of it as it goes live, right here at Shacknews.