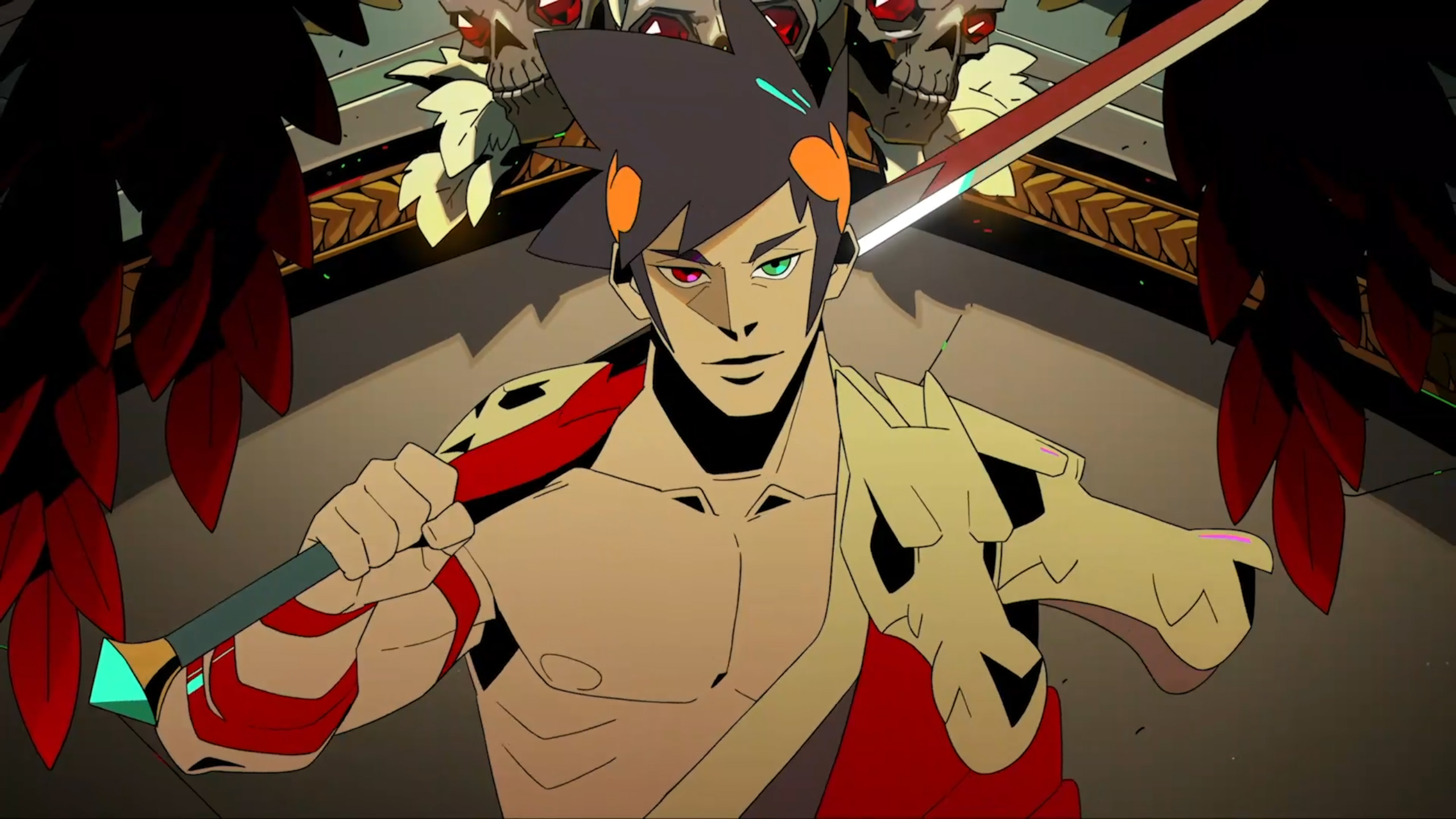 Hades is coming to Xbox Game Pass this August

News about Hades dropped during the Xbox & Bethesda Games Showcase during E3 2021. While the showcase only talked about news related to Xbox, Hades is coming to the PS4/PS5 and Xbox Series X/S on August 12, 2021. The incredibly challenging and rewarding game is coming to Xbox Game Pass on the same day.

Besides news of Hades coming to the Xbox and Sony consoles, it's also getting a physical release.

The physical version of Hades that includes additional bonus items will be published by Private Division and is now available for preorder in the Private Division store and at various retailers for an MSRP of $29.99. This edition of Hades will include a booklet containing artwork from the game’s Art Director, Jen Zee, as well as a redeemable code for Hades’ soundtrack. The first-run prints of the retail PlayStation and Xbox copies will include an eye-catching metallic foil detailing across the cover art, perfect for individuals looking to add a standout piece to their shelf.

Players that have yet to experience Hades can do so on August 13, 2021, on the PlayStation and Xbox consoles. Until then, browse through our E3 2021 topic page for more news from gaming's biggest news event of the year.