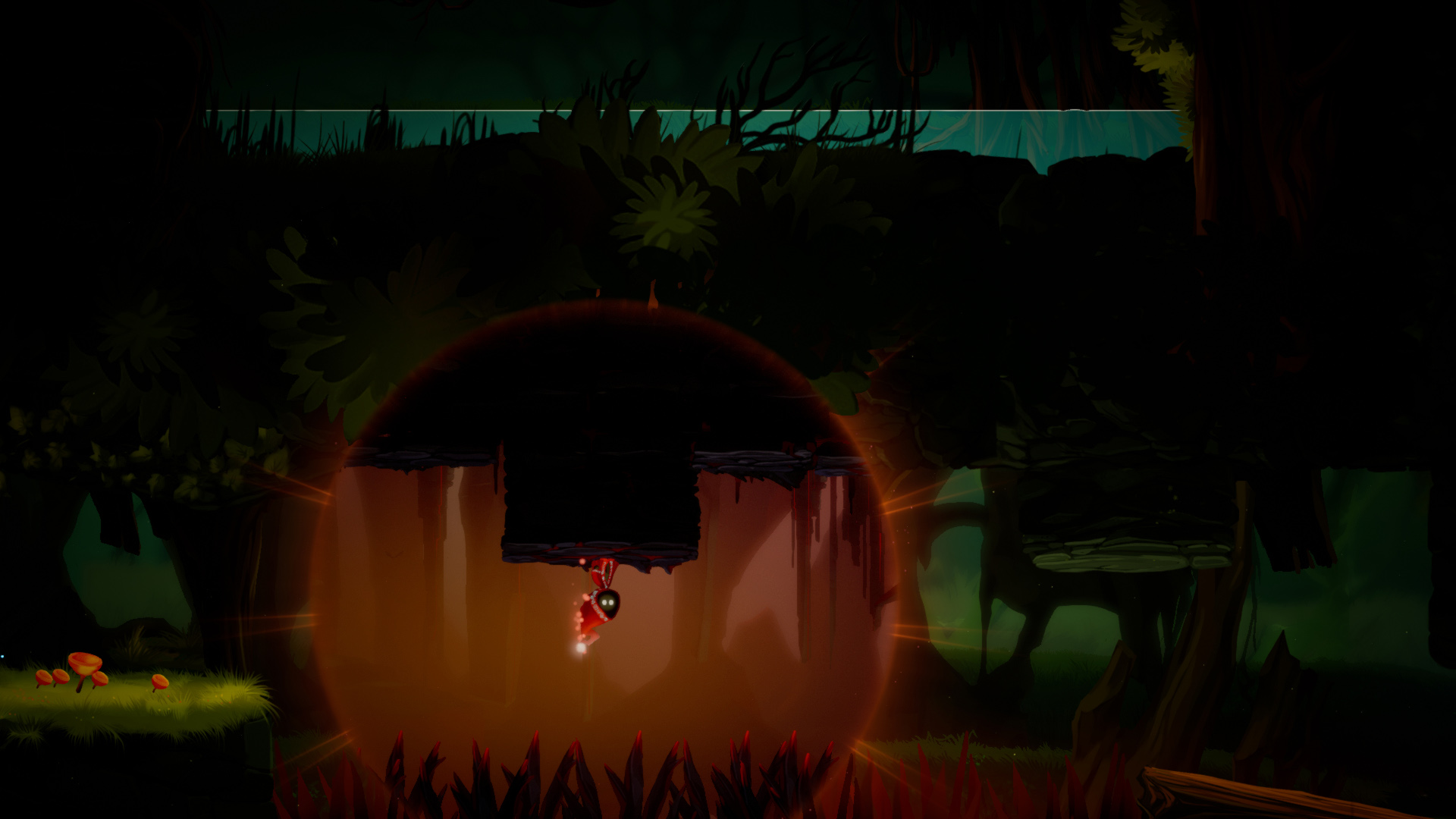 Developed and published by Alien Pixel Studios, Unbound: Worlds Apart is a Metroidvania game that lets players conjure portals that each have unique abilities. These must be used to solve puzzles, deal with creatures, and work out the many secrets that the game holds.

The game’s Steam page gives a little more insight into how players will use the portals. Apparently, the physical properties of the worlds through the portals can behave differently. Neutralizing a threat is as easy as popping through a portal where that beast does not exist.

Unbound: Worlds Apart has a release date of July 28, 2021. You can head over to the Unbound: Worlds Apart Steam page now and wishlist it so you don’t miss it the moment it becomes available. The game is also releasing on the Epic Games Store and GOG as well as on Nintendo Switch. There’s no mention of it coming to the other consoles. Make sure you keep it locked to Shacknews as we bring you the latest video game announcements from E3 2021.