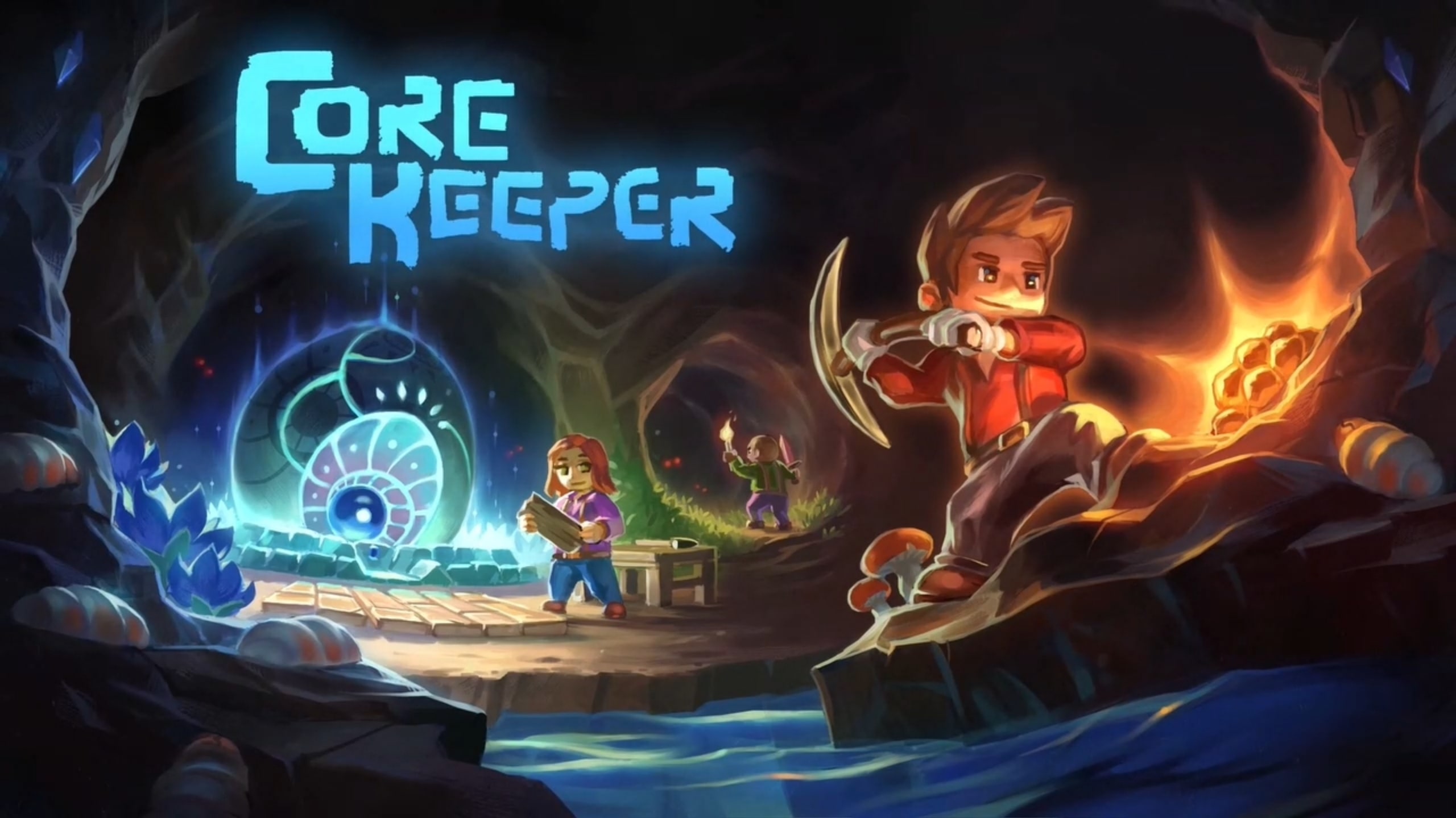 Core Keeper is a new mining sandbox game from Pugstorm

It was during the IGN Expo today that we got an announcement trailer for Core Keeper, a new game from Pugstorm and Sold Out Games.

In the trailer for Core Keeper, we see players exploring mysterious areas, collecting resources and using them to build structures and new pathways. The game doesn’t quite yet have a full release date, it’s going to launch in early access later this year. The developers spoke to the decision to go the early access route:

“We’ve always wanted to bring players into the world of Core Keeper early to help shape the game and make the best experience possible. We know that listening to players during development will help make Core Keeper an even better game, and plan to add new content, test new features, listen to player feedback and refine the game experience throughout Early Access.”

Core Keeper was shown during the IGN Expo, where we also got a new gameplay trailer for Sifu. For more of the announcements coming out of E3 2021 and Summer Game Fest, Shacknews has you covered.