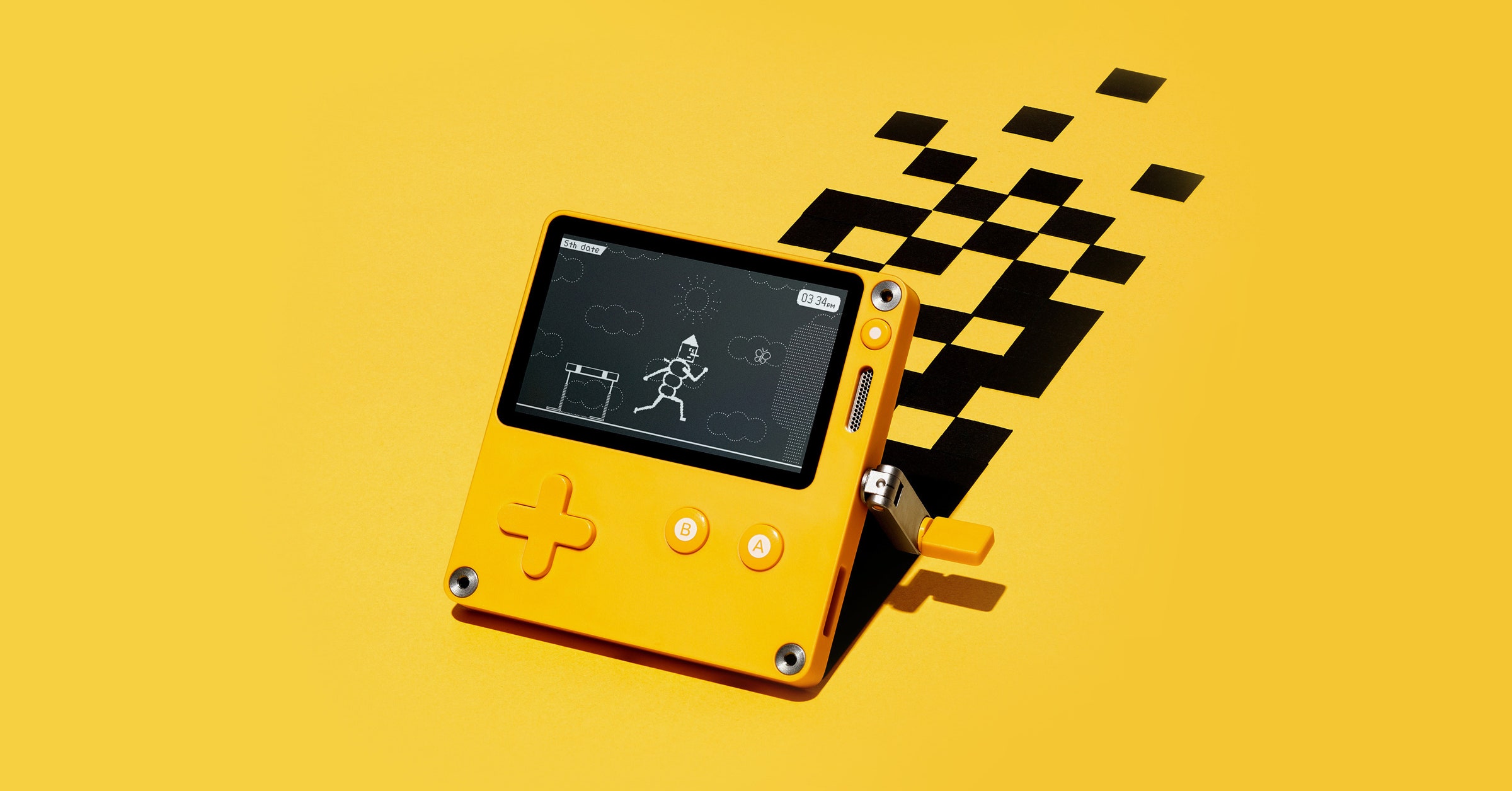 One of the more interesting upcoming projects in the video game world is the Playdate, an indie handheld console designed to play a unique set of exclusive games. Harkening back to the classic era of gaming handhelds, the Playdate features a crank and just a handful of buttons for input. Suffering from delays as a result of the Pandemic, developer Panic has shared a new update on pricing and release information for the Playdate. The Playdate will cost $179 and will be available for pre-order starting in July.

Panic announced the pricing and release details for the Playdate in a livestream on June 8. The base price for the Playdate console is $179. In addition to the handheld system, this purchase will also grant you access to all of the games included in Season One. New indie games will be made exclusively available on the system every week. We also got a look at several of these games during the broadcast event.

Fans have been wondering for years now when they can purchase a Playdate. Panic has finally revealed that pre-orders will begin in July. We already knew that the company was planning to start pre-orders this year, but now we have a more specific window. Panic also stated that they will give fans a one-week notice before pre-orders begin, ensuring everyone has a chance to snag one. Knowing that supply may become an issue, Panic shared that it’s likely that some fans that secure a pre-order won’t receive their Playdate for an extended period of time, but they are working with the manufacturers to meet demand as best as they can.

Panic’s Playdate costs $179 and will be available for pre-order starting in July. For more on this indie gaming handheld system, stick with us right here on Shacknews.