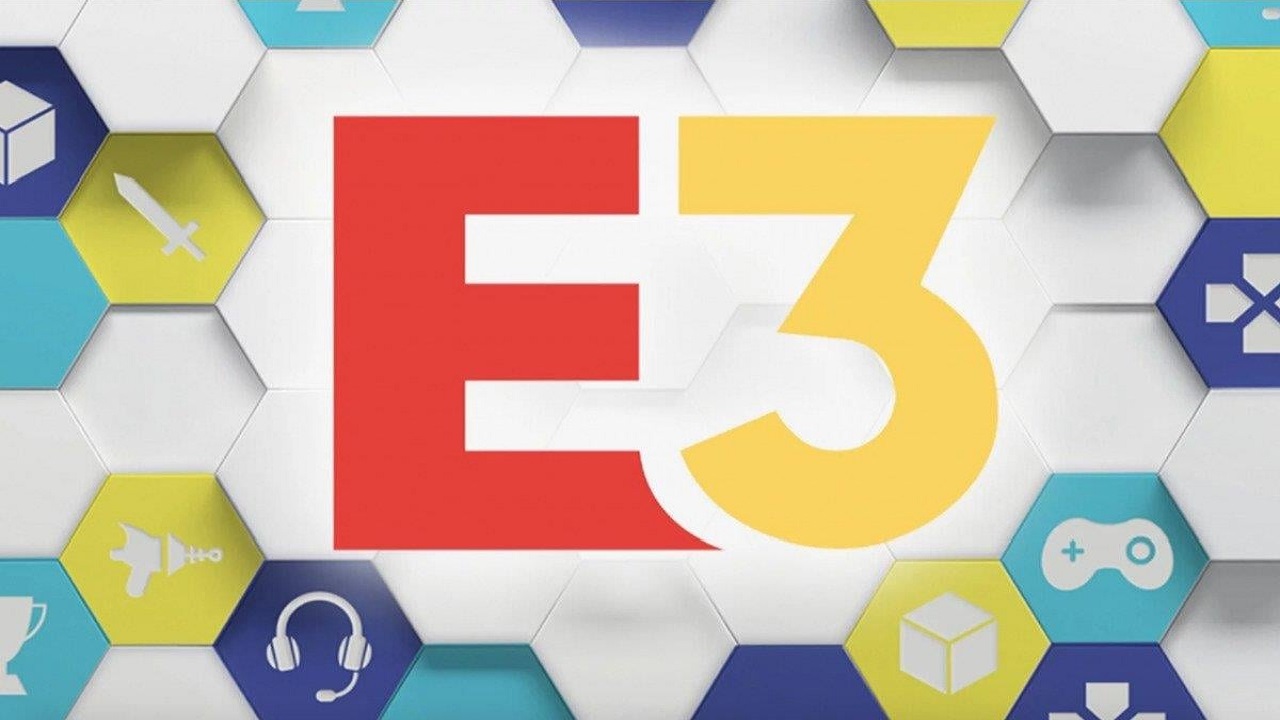 E3 2021 leaks, predictions and what to expect

E3 2021 is rapidly approaching. In fact, it’s happening at the end of this week. As one of the biggest events in gaming, consumers all around the world are getting ready to hear some exciting announcements. But before any official announcements are made, there are always leaks and rumors rolling around the internet along with plenty of predictions. Let’s take a stroll together and discuss what we think awaits us in E3 2021. Join in on the conversation in the Chatty thread below.

E3 2021 can feel a bit like Christmas for gamers. If you let yourself enjoy the hype, there’s a lot to be excited about. New games get announced, beloved franchises rise from the ashes, and new services or features are presented. Before the action starts, it’s kind of a tradition for gamers to gather around and talk about what they think will be announced. To that end, below is an overview of what you can expect from each of the main conferences at E3 2021, as well as a sprinkling of leaks and rumors.

The Xbox showcase is always an exciting time at E3 and this year’s conference is looking to be full of gaming hype. Players are expecting big things from this year’s event, including a look at previously-seen titles and new IP announcements. Beyond that, the recent acquisition of Bethesda means players want word on things like the next Elder Scrolls game, Starfield, and whatever else the team has been cooking up.

To start with, Halo fans have been counting down the days until more Halo Infinite gameplay is revealed. This next gameplay trailer should hopefully showcase some of the improvements the team has made to the visuals since the first gameplay reveal back in July 2020.

Then there were the myriad of other titles revealed in 2020, including Senua’s Saga: Hellblade 2, Perfect Dark, Fable, and more. It would be nice to receive an update on the status of these; it would be great to get more trailers.

Of course, there’s Bethesda. Players want to hear about the next Elder Scrolls game and Starfield, and perhaps word on Deathloop coming to Xbox.

Microsoft insider, Klobrille, has been known to share information about rumors and whisperings they’ve heard. Recently, Klobrille has written that he thinks he knows of five, completely new, AAA titles being announced “this summer”. What these are is anyone’s guess, though Klobrille does say, “Some more expected than others.”

With more than 20 studios now operating solely for Xbox, there are plenty of opportunities to surprise viewers at E3 2021.

When it comes to E3, Nintendo always delivers. The company is renowned for delivering legendary experiences and surprises for fans. From brand new IPs to beloved characters in new situations, Nintendo takes shots other companies wouldn’t dream of taking. Though Nintendo keeps things tightly under wraps, we can make some predictions about what you might expect from Nintendo’s E3 2021 presence.

There’s a bit of buzz surrounding the Metroid franchise this year. While fans have been taken for an emotional ride since its announcement, there are rumors suggesting that Nintendo will make a Metroid announcement at E3 2021. What this game could be is anyone’s guess, though, given Nintendo’s pattern of remastering iconic games, players could be treated with a Metroid remake. Dare we wish for a collection à la Super Mario 3D All-Stars?

Super Smash Bros Ultimate players could very well be in for a treat at this year’s E3. There is one more character coming for the season pass, and the next Nintendo Direct would make for the perfect opportunity to announce it. There are always a ton of predictions and guesses about which character is going to be added next and Nintendo always seems to subvert expectations. What would be nice is if Nintendo announced another Season Pass after this one concludes.

It’s been a long time since we’ve heard anything about Breath of the Wild 2. In fact, the last we heard, it had been listed as “TBA” on Nintendo’s release schedule. It might be a longshot, but it would be great if Nintendo gave viewers any information on the next Zelda game. If we aren’t expecting news on Breath of the Wild 2, there are fingers being crossed for a Zelda collection.

Ubisoft’s E3 presence over the past couple of years has been a bit lukewarm, so E3 2021 is an opportunity for the company to come out swinging. Though Skull and Bones has disappeared off the edge of the map, the company has a wealth of other IPs it can tap into.

One of the biggest games planned for release this year is Far Cry 6. While we’ve already received some insights on Ubisoft’s next big title, E3 2021 is the perfect time to drop more trailers and gameplay. Specifically, players are likely looking for solid, uncut gameplay that showcases the explosive action the series is known for.

It wouldn’t be an Ubisoft conference if there wasn’t news about the next Assassin’s Creed game. As it so happens, there are currently rumors floating around that suggest the next entry in the series will be “a cross between the old Assassin’s Creed and old Tomb Raider”. The rumor suggests it has a codename called Knighthood.

One thing that has been laid out ahead of E3 2021 is Rainbow Six Extraction, which went by the name Quarantine. Ubisoft actually announced that Extraction will be featured in this year’s Ubisoft Forward, which means you can expect a trailer, probably gameplay, and hopefully a release date.

The Division has been a rather popular franchise for Ubisoft and the company could be spinning up to reveal more information about The Division: Heartland. While we already know a bit about Heartland, which offers a unique perspective on the well-known franchise, players have yet to see anything. It wouldn’t be amiss to assume a trailer gets shown during Ubisoft Forward. There’s also bound to be a bit of news concerning the upcoming mobile title in the Division universe.

Call it wishful thinking, but it’s been a long time since we heard anything about Beyond Good and Evil 2, so some information on its development would be great. The last we saw was actually an hour-long stream back in May 2019. That’s a long time without any news, granted, the world was thrust into a pandemic. Hopefully some polished gameplay and a release date are revealed.

Ubisoft also has a few other IPs it could tap into. There’s Ghost Recon to consider (which, personally, I’d love to see return to its more linear heritage), Watch Dogs, and even For Honor. I’m also just going to put this out there into existence: a new Driver game.

Though not technically a part of E3 2021 proper, EA Play Live is happening around the same time so it gets roped in, too. EA Play Live is an opportunity for the monolithic company to announce some of its staples, like Madden and FIFA, as well as shed some light on new titles it’s got in the works.

Aside from Madden and FIFA, players could expect news on the next expansion or DLC for The Sims. What would really surprise, though, is an announcement of The Sims 5. There’s also Apex Legends and Knockout City, two multiplayer-focused titles that benefit from seasonal content.

However, players are no doubt chomping at the bit for more news on the next Skate game. It was announced as entering development by a new studio called Full Circle. While that was only at the start of the year, players could expect a bit more fanfare given to the insanely popular franchise at this year’s E3.

There’s also the next Star Wars title by Respawn to consider. A job listing from back in December 2019 indicates that the team is looking to hire on a Level Designer and Senior Software Engineer to join the “Star Wars Team” in Los Angeles, California. Players could be in store for sequel to Star Wars Jedi: Fallen Order.

Now, here’s an outlandish wish: Titanfall 3. It’s time for EA to deliver another entry in the Titanfall franchise. In a recent interview with Rebekah Valentine of IGN, Chief Studio Officer Laura Miele states that Respawn has creative freedom on what they create, saying, “[Respawn] will determine what the future holds for Apex and Titanfall. I don’t believe in directing or telling game teams what to create.” Between Star Wars and Apex Legends, there can’t be a lot of bandwidth for Titanfall 3, but we can hope.

While E3 2021 technically begins on June 12, there are more announcements and reveals happening earlier in the week. Make sure you keep it locked to Shacknews so you don’t miss one shred of news that comes out over this time. Now, what are your predictions for E3 2021 and what leaks or rumors have you come across? Let me know in the Chatty thread below.