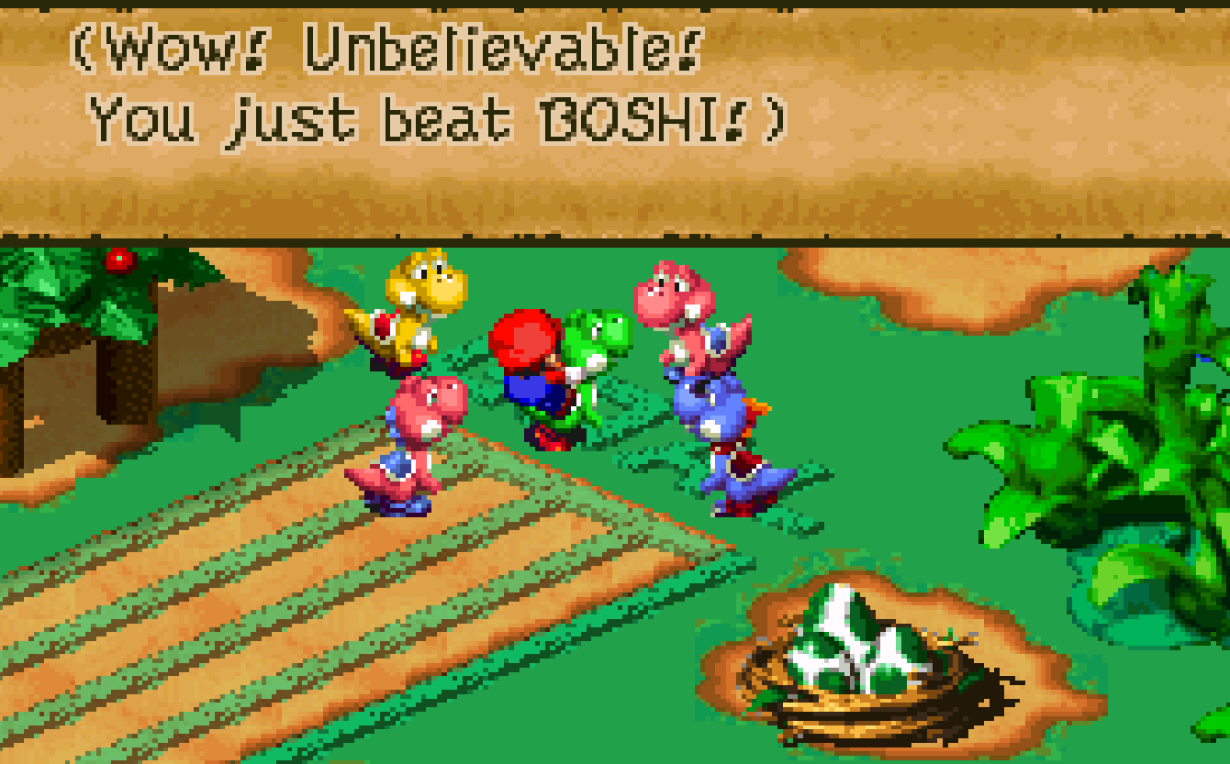 It's Monday so you know what that means for the Stevetendo show, right? It means more of our Super Mario RPG: Legend of the Seven Stars playthrough, set for a 9 p.m. EDT/ 6 p.m. PDT start. Last time we took care of Mack in the Mushroom Kingdom and Bowyer in the forest to get our hands on the first two stars for the star road. We also met and added Geno, the star warrior, to our party and made our way to Moleville. For those who aren't aware, Moleville is the home of the third star road star. As I have mentioned in the past that Mario RPG is one of my favorite Super Nintendo and try to play it at least once a year. With E3 quickly approaching, the idea of a true Mario RPG sequel is something you have to think about but something that probably won't happen.

Shackers who want to join in on the fun can head over to the Shacknews Twitch channel, where you can tune into the Stevetendo show every Monday, Tuesday, and Wednesday. If you can't make tonight's show, we'll be back at 8 p.m. EDT Tuesday and Wednesday. Mario RPG, Super Ghouls and Ghosts, and Chrono Trigger fans are in for a treat!

Unboxing: The Rocketeer: Fate of the Future Board Game
Login / Register