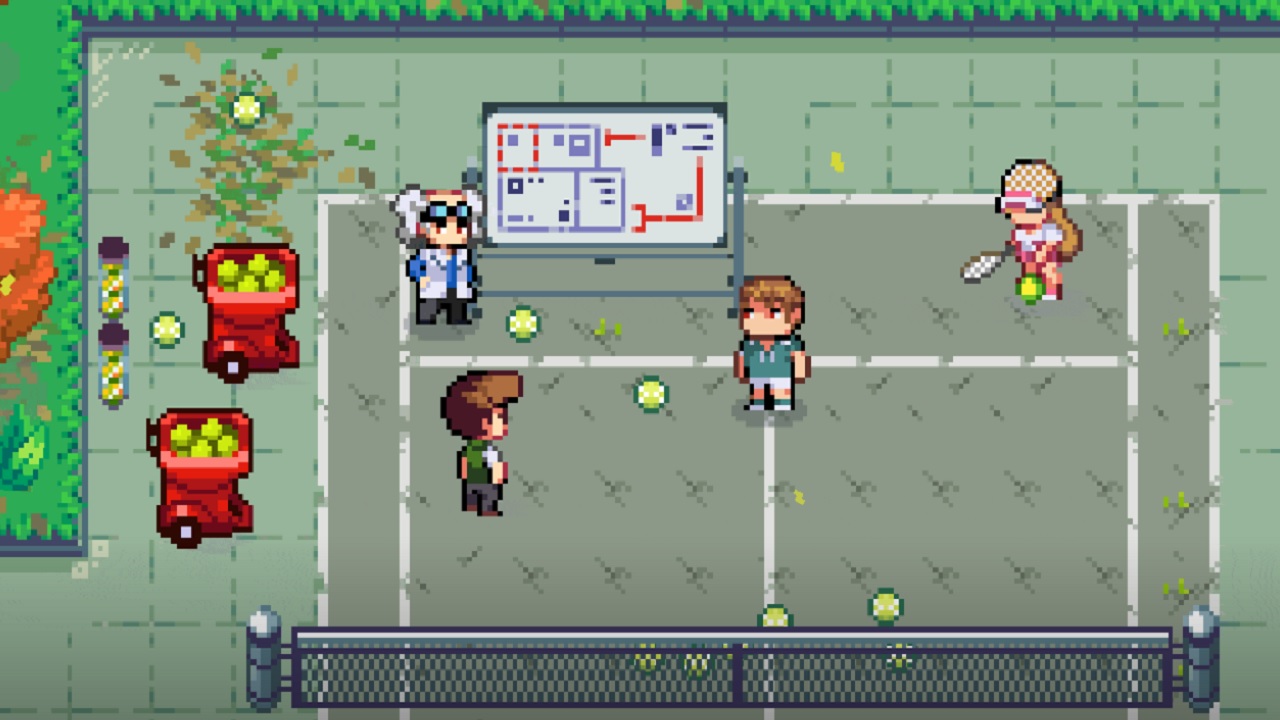 Many will agree that Sidebar Games’ Golf Story was a pretty great, if not quirky and out-of-the-ordinary RPG. It’s fun sense of humor and storytelling made us want more of the developer’s brand of sports RPG. That’s likely a big part of why everyone was excited when the follow-up sequel, Sports Story, was announced in late 2019. Alas, delays have put Sports Story on the back burner for quite a long time. Thankfully, that seemingly won’t be the case much longer. For the first time in 2021, Sidebar Games has come out of the woodwork to say updates on Sports Story are on the way soon.

Sidebar Games tweeted this late update of upcoming Sports Story news from the Sidebar Games Twitter on June 7, 2021. It’s not a huge update. Sidebar simply showed up to say that “everything is coming together now,” and that new reveals and info on the game will be more frequent going forward. There’s no telling if this means a new release date is around the corner, but it at least likely means that we’ll get to see more of the game very soon.

Sports Story Update: Everything is coming together now. Please look forward to more updates going forward, we have much to share!

Sports Story was originally announced by Sidebar Games in December 2019. It’s the sequel game to Sidebar’s popular Golf Story, which was a delightful blend of arcade golf gameplay with light RPG mechanics and a fun, quirky story. Unfortunately, due to unforeseen circumstances, Sidebar Games was forced to delay Sports Story out of 2020 in August last year. Sidebar Games has been heads down on social media since August as well, with only a retweet in October 2020 before complete radio silence.

With that in mind, it’s good to see Sidebar Games back in action this year. Sports Story is still a much-anticipated title for a lot of people and it’s a delight to see that the folks that made Golf Story are finally ready to show us more of the sequel. Stay tuned as we await further upcoming updates and details on the game.