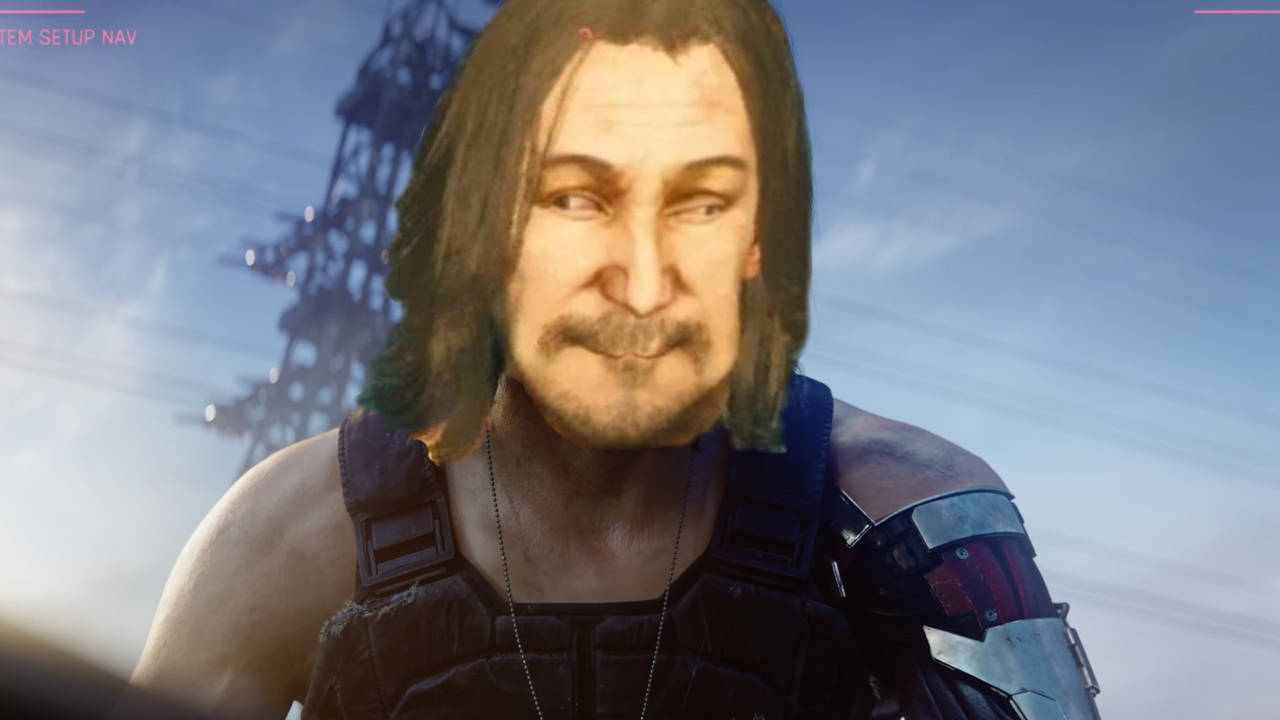 Cyberpunk 2077 released to mixed reviews. While the world-building and scope of the game was praised, it was also riddled with bugs and glitches. It would seem that the developers at CD Projekt RED were aware of this to the point that an internal bug montage was created called, Cyber ElBuggado 2020. Be warned, some of the bugs featured in the following montages are not safe for work.

The news first circulated on 4Chan, before making its way to the subreddit, r/GamingLeaksAndRumours, and then filtering down to ResetEra. There are a whole lot of clips on display, but one that really stands out utilizes the Cyberpunk 2077 trailer where V introduces the viewer to the city. The following is a reupload by YouTuber Kudos. The original videos can be found in the above links as Streamable videos.

The Reddit thread features a lot of other clips, all of which follow the similar vein of showcasing some glitch or bug. There are superbounces, enemies rolled up into balls, character animations and rigging not aligning, vehicles deforming, and a myriad of other hilarious bugs.

Whether this was the work of a lone developer or a group of developers is unknown. It’s also not clear if the video was meant as a means of showcasing some of the more problematic issues or if it was just a means of blowing off steam for developers that underwent a lot of crunch.

Despite the glitches and mixed reception, Cyberpunk 2077 went on to sell nearly 14 million units in 2020 with CDPR board members allegedly taking home massive bonuses. But, the continued support from the developers – in the form of massive fixes like Patch 1.2 – has ensured that Cyberpunk 2077 has improved since its release, though, it’s still unavailable for purchase on the PS Store.

Video montages that showcase a game’s glitches and bugs are nothing new. But, when said montage is made by the developers (based on an internal build of the game) it kind of hits differently. Did you run into many issues when you played through Cyberpunk 2077? Let us know in the Chatty thread below.