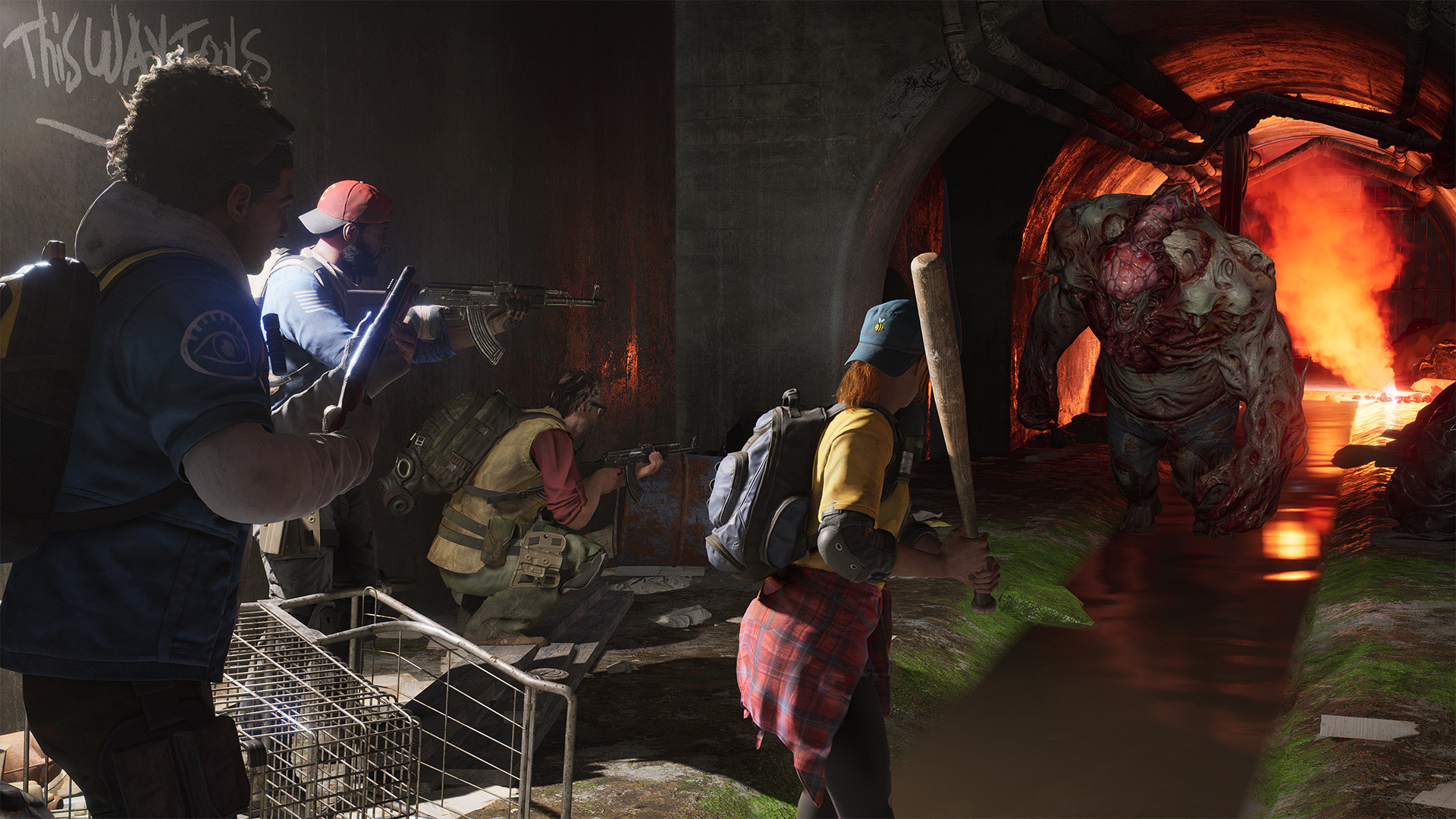 The weekend of June 12-13 is already looking like it'll be jam packed with gaming news and announcements. At this point, may as well toss in one more event. A Back 4 Blood PVP Showcase has been announced for Sunday, June 13 and it will air during Geoff Keighley's Summer Game Fest.

The announcement for the showcase was first spotted on Twitter on Friday morning, through the Summer Game Fest account. The tweet was curiously deleted minutes after it was posted, though the Summer Game Fest website still has a Back 4 Blood Showcase listed on its calendar as of the time of this post. The Back 4 Blood Showcase is currently scheduled for Sunday, June 13 at 2 p.m. PT.

The full day of news and reveals for June 13 will begin at 10 a.m. PT with the Xbox + Bethesda Games Showcase, which will be immediately followed by the Square Enix Presents presentation at 12:15 p.m. PT. Back 4 Blood will look to round things out on a busy weekend that also features Ubisoft Forward, which will air on Saturday afternoon.

Back 4 Blood was originally set to release later in June, but Turtle Rock Studios ultimately decided that its zombie survival shooter needed some more seasoning, opting to push it back to October 12. While the COVID-19 pandemic ultimately led to its delay, this showcase should at least offer an update on the game's progress.

We'll have a lot to say about Back 4 Blood, as well as the many other games being featured in the month of June. Be sure to keep an eye on Shacknews for the latest updates.

Kena: Bridge of Spirits devs will look into releasing on other platforms after some rest
Login / Register