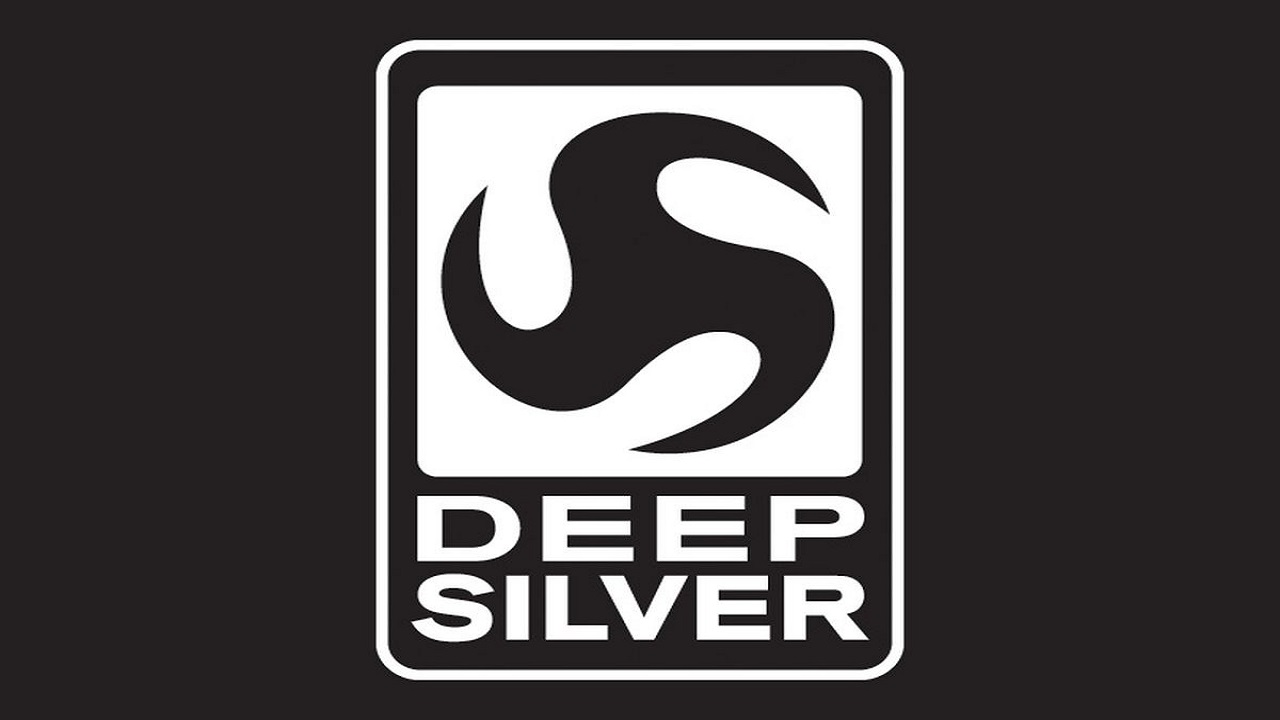 As E3 2021 looms, speculation is already running rampant as to what we might see during the event. That includes the properties under Koch Media, such Deep Silver. Deep Silver in particular has a lot of good franchises under its belt. Unfortunately, though fans had expectations out of some of these franchises, Deep Silver has stepped in to curtail the matter. It has announced that franchises including Timesplitters, Saints Row, Dead Island, and Metro should not be expected to appear at the event.

This announcement was made on the Deep Silver Twitter account on June 4, 2021. According to Deep Silver, not only will the above listed franchises not be appearing in Deep Silver’s E3 events, but it won’t be appearing elsewhere either (at Summer Games Fest, Xbox, Nintendo, PC Gaming Show, or Steam Next Fest, for instance). It would seem these franchises are all entirely off the table for any new announcements during E3 2021 according to the publisher.

Our parent company @KochMedia_HQ is making an announcement as part of #SummerGamesFest on June 11th. To give you a head’s up, you won’t see Dead Island, Saints Row, Metro or TimeSplitters there (or at any other E3 2021 event). We’ll let you know when we have news to share.

It’s interesting to hear as Deep Silver recently got a lot of fans very excited for the prospect of a new Timesplitters game, having revitalized original developer Free Radical Design to do it. Moreover, we haven’t seen anything new out of the other listed franchises for quite some time either, outside of updated re-releases of Saints Row: The Third and Metro Exodus. Considering we won’t see any of these franchises, it will then be interesting to see what Deep Silver and its parent company Koch Media do have in store for us for their upcoming E3 2021 plans.

With the E3 2021 schedule fully solidifying this week and the festivities officially kicking off next week from June 12 to June 15, we won’t be waiting long to find out what’s in the upcoming card for Koch Media and Deep Silver. Stay tuned as we close in on the announcements and reveals in our E3 2021 coverage next week.