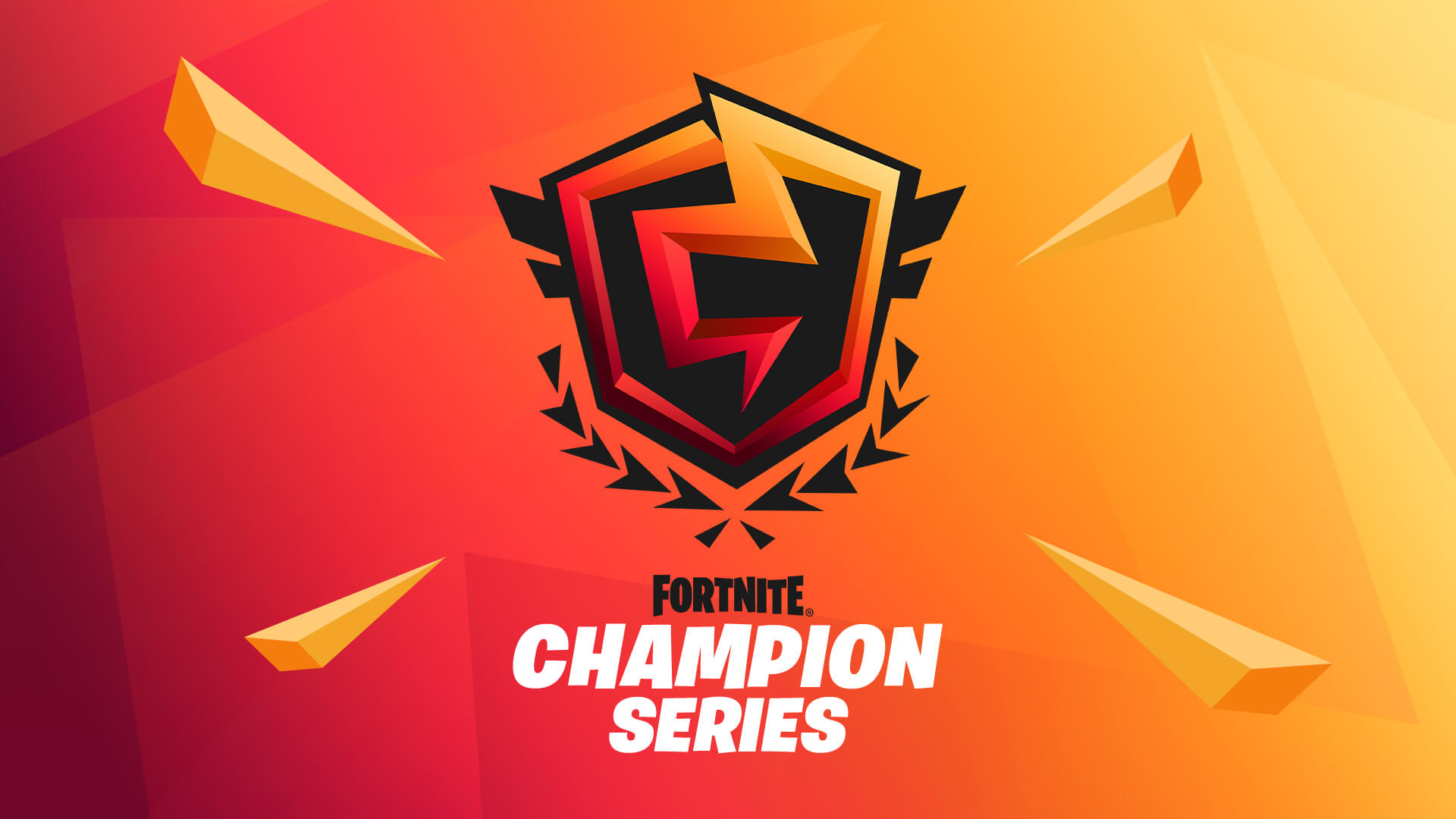 Fortnite Champion Series has been a solid competitive league where Fortnite players can prove why they're the best in the game. Offering some big cash prizes, FNCS allows any player to participate in qualifiers and prove that they’ve got what it takes to go against the best players Fortnite has to offer. FNCS has concluded for Chapter 2 Season 6, but won’t be gone for long. Epic Games has shared new details about FNCS in Chapter 2 Season 7, including changes and a start date.

When does FNCS Chapter 2 Season 7 start?

Chapter 2 Season 7 of FNCS will begin on July 29. Here is the full schedule for the season, from Qualifiers to Finals, as shared by Epic Games:

Epic Games also announced that it will not be resetting Arena Hype until June 21. This is because there will be an early season tournament in which players will need to be in Champion League in order to participate.

Epic Games also teases that more details on the All-Star showdown are coming soon. FNCS Chapter 2 Season 7 is set to begin on July 29. The beginning of the next Fortnite Battle Royale season is set to start in just a few days, and seems to be featuring some sort of alien theme.