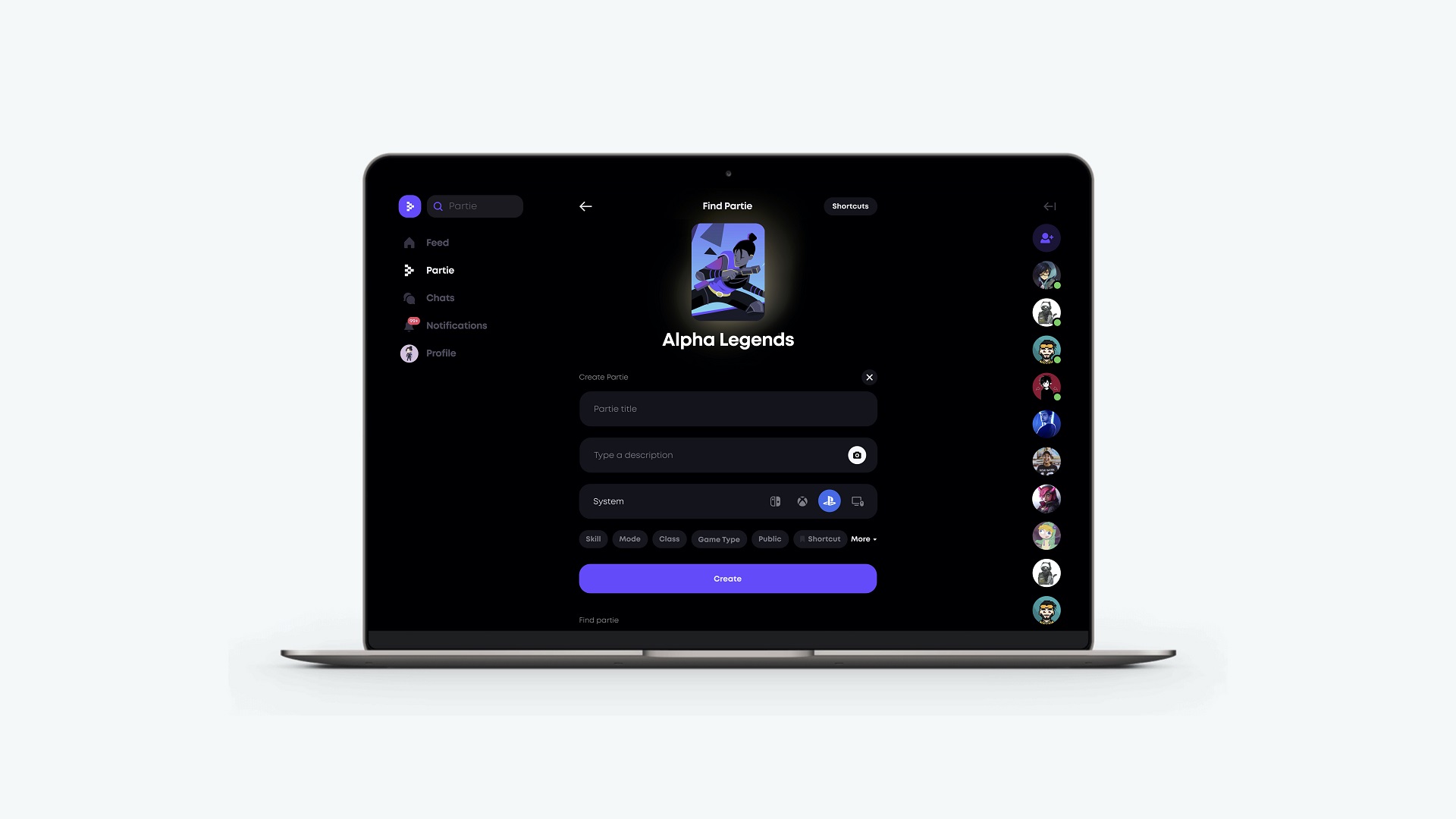 If you're an up-and-coming social gaming service, you may need the help of some major players to take those big steps forward. Since it was first announced back in December, the Partie service has had grand plans for bringing players from around the world together. The next step involves video and voice communication. Who better to help with that than the people at Zoom?

On Thursday, Partie announced the launch of its video and voice features, which are fuly built through Zoom's Video SDK. This will allow for users to put together their own private parties and utilize the same technology that's helped much of the world get through the COVID-19 pandemic. It also means that Partie is no longer running purely through text chat, which is a big deal given how hard it is to type out messages in the middle of a multiplayer session.

"We are excited that Partie chose to use our Video SDK to build a fully customized video experience for gamers," Zoom Chief Technology Officer Brendan Ittelson said via press release. "Partie can now lean on the performance, scale, and reliability of Zoom's industry-leading video communications platform as the foundation for the seamless and interactive gaming experience they seek to offer their members."

For the uninitiated, Partie is a social service designed to help users get around many of the inherent shortcomings of in-game matchmaking. Anyone using Partie can find like-minded players who want to jump into a session of a certain game, which helps reduce the wait times on some public lobbies. All of this is combined with the personalization of a standard social network, allowing players to curate their pages with their favorite games, creators, and more, while also making friends with other users.

Those interested in trying out Partie can download it for Windows, iOS, and Android through the Partie website. A subscription service is available for $4.99 USD per month.