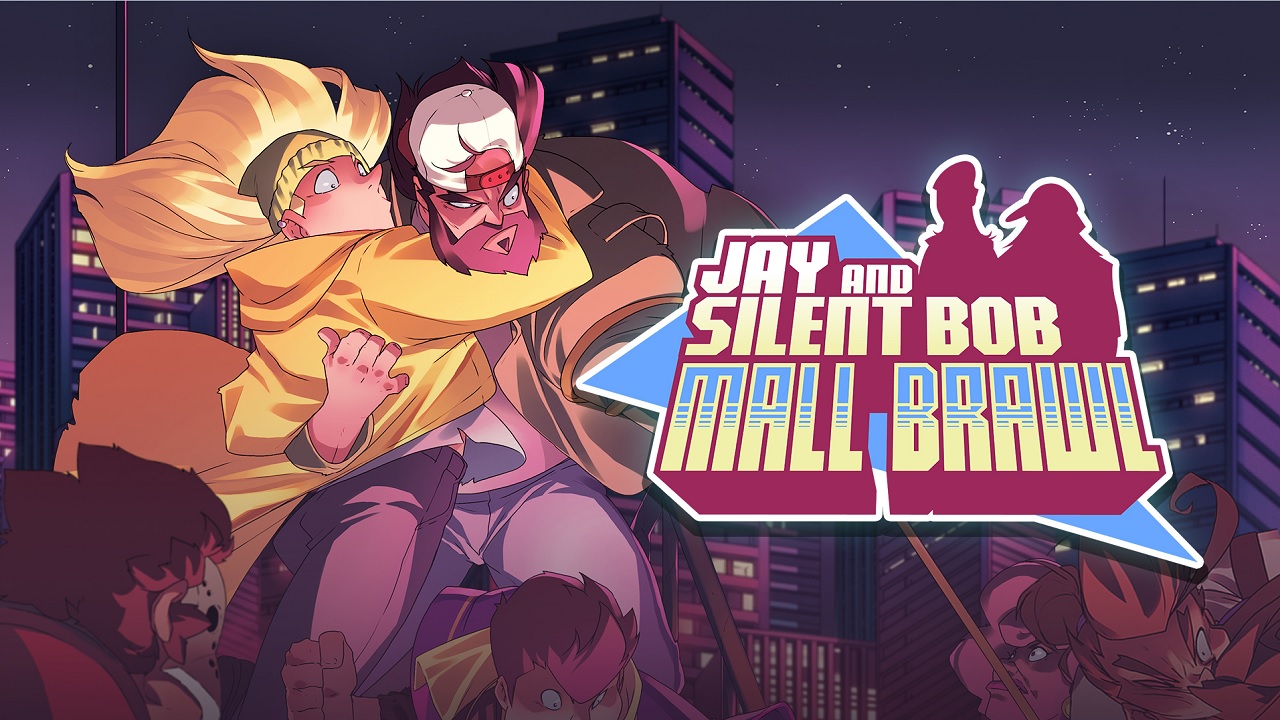 Being Jay and Silent Bob isn’t easy. You gotta work to keep the hustle and flow going, and sometimes youse gotta punch a dude with all the pixels you’ve got in your 8-bit arm. That’s the plan and we’re sticking to it as we battle through the mall and back to the Quick Stop in Jay & Silent Bob: Mall Brawl on a special ShackStream today.

Jay and Silent Bob: Mall Brawl comes to us from Interabang Entertainment and Spoony Bard Productions. The game has been out on PC and Nintendo Switch for a little while, but it just came to PS4 and Xbox consoles in May 2021, offering those platforms the chance to take up the role of Jay or Bob and take on a Leonardo, New Jersey mall full of goons, thugs, and bunny-suited punks in heated 8-bit battle.

Join us on the Shacknews Twitch channel as we play Jay and Silent Bob: Mall Brawl developers from Interabang. You can join in, watch the game, and ask questions burning in your soul if you’d like. You can also watch just below.

We’d like to thank everyone who takes the time to tune into ShackStream productions like this one. Your support and engagement mean the world to us and make these streams all the more fun. If you want to help us keep these streams going, consider following and subscribing to the Shacknews Twitch channel. Don’t forget that if you have an Amazon Prime account, you can link it to your Twitch account and get a free Twitch subscription each month through Prime Gaming. “Free subscription, little man. Put that sh** in our hands” (if you don’t mind).

Jay and Silent Bob ain’t gonna be pushed around by no punks and neither are we. Join us as we fight through Leonardo, New Jersey’s droves of jerks as we play Jay and Silent Bob: Mall Brawl with the devs shortly.