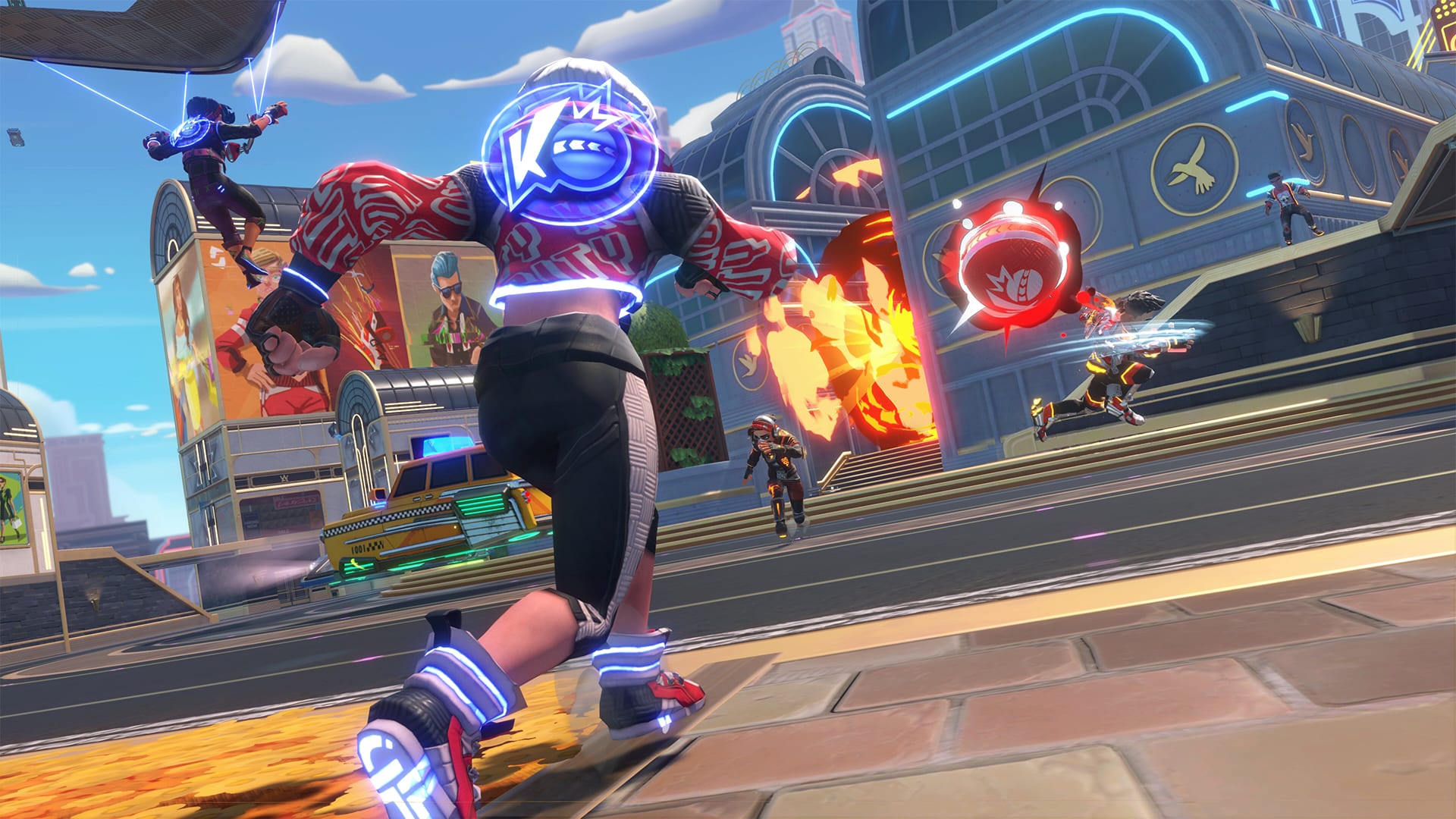 How to rank up fast in Knockout City League Play

Knockout City is deceptive in how easy it is to pick up and play. Beneath the surface, Velan Studios has created a deep layer of strategy that has made the skill ceiling sky-high in this dodgeball game. Because of that, Knockout City’s competitive mode, League Play, is a great battleground for players to show off their skill. There’s plenty of ranks to be gained and rewards to be earned, so let’s look at how to rank up fast in Knockout City League Play.

How to rank up fast in Knockout City League Play

Knockout City League Play features a linear ranking system. Everybody begins at unranked and will rise through them in ascending order. After playing seven matches as unranked, players will be placed into the Bronze tier. While in Bronze, players will gain LP (League Points) for winning games, and won’t lose any LP for losing games. However, once players reach silver, they will begin to lose LP following losses.

Ranked tiers are broken up into three divisions - 1, 2, and 3. Once a player reaches a new tier, they won’t fall back to the previous tier but can be moved around within their tier. For example, a player in Gold 3 won’t be put back into Silver but can be demoted to the bottom of Gold 2. As ranks get higher, players will suffer a bigger penalty for losing games.

The secret to ranking up quickly in Knockout City is to string together wins in a row. Winning consecutive matches will award players with extra LP, which is extremely valuable in the higher ranks. If you dream of hitting Diamond one day, learning to get in the groover and put together wins will be key in ascending the ranks.

Now that you’ve got a clearer idea of how to rank up in Knockout City League Play, you're ready to give the competitive mode all you’ve got. It will also help if you have a good understanding of all the game’s mechanics, so consider reading the controls and keybindings for Knockout City.