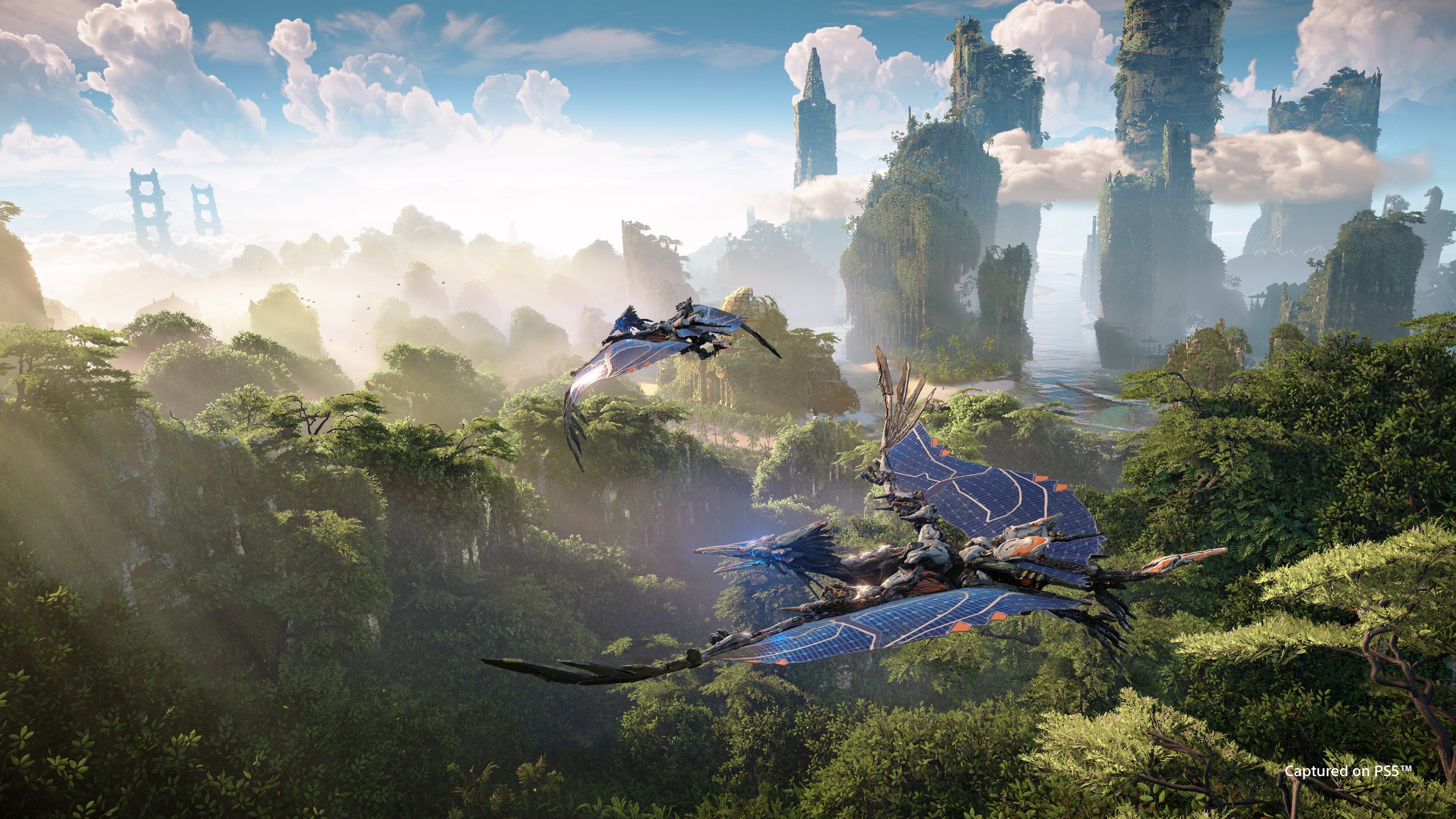 Horizon Forbidden West is shaping up to be one of the most anticipated games of the year. The sequel to Guerilla Games’ 2017 smash hit Horizon Zero Dawn will be one of the first big splashes Sony makes with its console exclusives in 2021, expected to arrive on PS4 and PS5 before the year’s end. Interested gamers can get an in-depth look at Aloy’s latest adventure on May 27, 2021, when the Horizon Forbidden West State of Play livestream is scheduled.

What should viewers expect to see? Well, there’s the 14 minutes of in-game action that’s already confirmed, which is cool on its own. I would be shocked if we don’t also get a release date. It seems a bit odd to have a State of Play dedicated to one game to show off some gameplay, but we’ve been hurt before, haven’t we? We’re also quickly approaching the halfway point of 2021, and the game is set to release before the end of the year. A release date must be coming soon, right?

Tune in at 9 a.m. PDT/12 p.m. EDT to watch the unique countdown or skip that and get right to the good stuff by opening the State of Play at 2 p.m. PDT/5 p.m. EDT. We’ve left a handy YouTube embed here for you to watch, and we’ll be posting any breaking news under the Horizon Forbidden West tag as it gets announced.