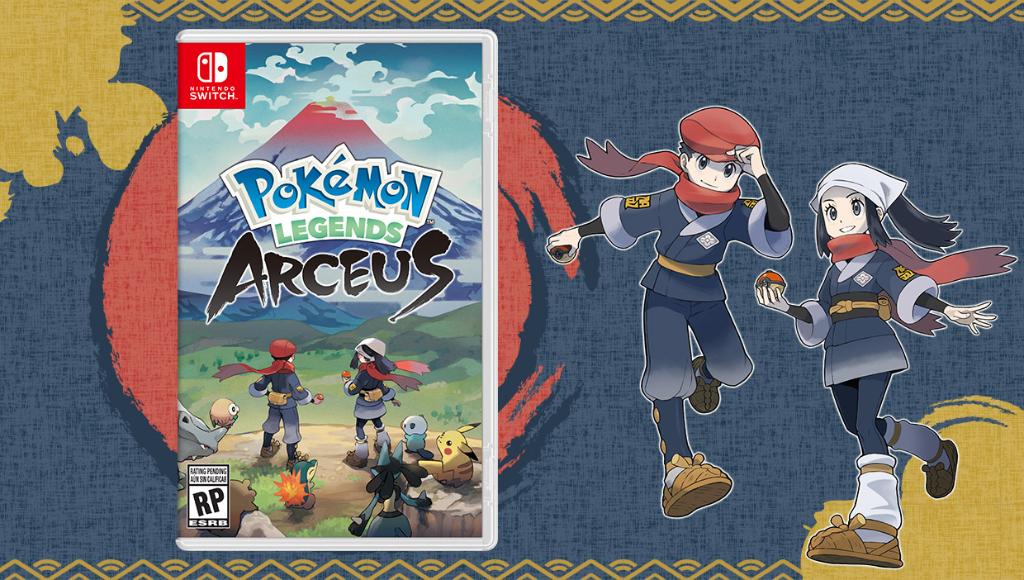 Nintendo and Game Freak dropped a bomb earlier this year when they announced not just two, but three new Pokemon games. The first two being Brilliant Diamond and Shining Pearl, faithful remakes of the classic Generation 4 games. That announcement was immediately followed up with the reveal of Pokemon Legends: Arceus, a brand new entry in the series set in the early days of the Sinnoh region. Now, Nintendo has revealed that the Diamond and Pearl remakes will launch this November, with Legends Arceus dropping in January 2022.

The release dates for Pokemon Brilliant Diamond, Shining Pearl, and Legends Arceus were revealed in tweets from the Pokemon Twitter account. Pokemon Brilliant Diamond and Shining Pearl will launch on November 19, 2021. Pokemon Legends: Arceus will be released on January 28, 2022. All three games are available now for pre-order. This also confirms that the Diamond and Pearl remakes will be fully priced at $59.99.

In addition to the announcements, we also got our first look at the cover art for all three games. Unsurprisingly, Brilliant Diamond features Dialga, with Palkia gracing the cover of Shining Pearl. We also see Dialga’s Adamant Orb and Palkia’s Lustrous Orb shining brightly, sending beams of light outwords. On the cover for Pokemon Legends: Arceus, we see the male and female trainer, staring off in the distance toward what is presumably Stark Mountain. We also see Rowlet, Oshawott, Pikachu, Lucario, Cyndaquil, Bidoof, and Rhyhorn, further emphasizing that this game will feature a blend of prominent Pokemon from past generations.