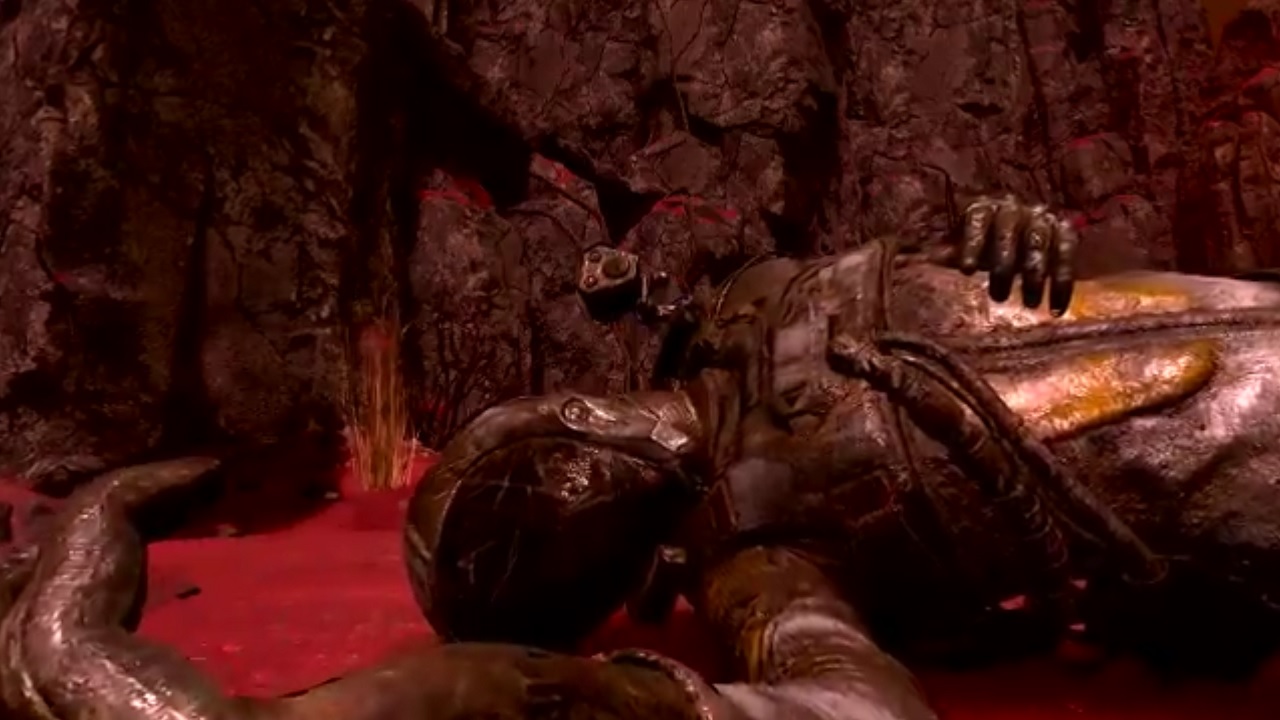 Returnal has been quite the successful roguelike venture from Housemarque since it launched on PlayStation 5 at the end of April. The game has done quite a job capturing the love and attention of players who don’t usually partake in roguelike games, and Housemarque continues to put in the work to try to ensure Returnal is a game worth sticking around for. The developer just released its latest set of patch notes in Patch 1.3.7 and this set stomps out a number of bugs, including a few troubling the Deceased Scout feature in the game.

Housemarque launched the Returnal Patch 1.3.7 notes on the developer’s website on May 19, 2021. The 1.3.7 patch notes are mostly bug squashes. Notable among them are a couple topline fixes that were affecting Deceased Scout features, such as them barely appearing at all or getting a negative-effect parasite after having one scavenged. Mid-mission saves still don’t make an appearance in this patch, but it should make for more stable overall experience. Check out the full notes below.

And that covers the patch notes for Returnal Patch 1.3.7. Hopefully this patch will act more stable than the previous one. Regardless, it should make for an overall smoother run of the game. Are you still playing? Have you been affected by any of the bugs above? Let us know in the Shacknews Chatty section below.