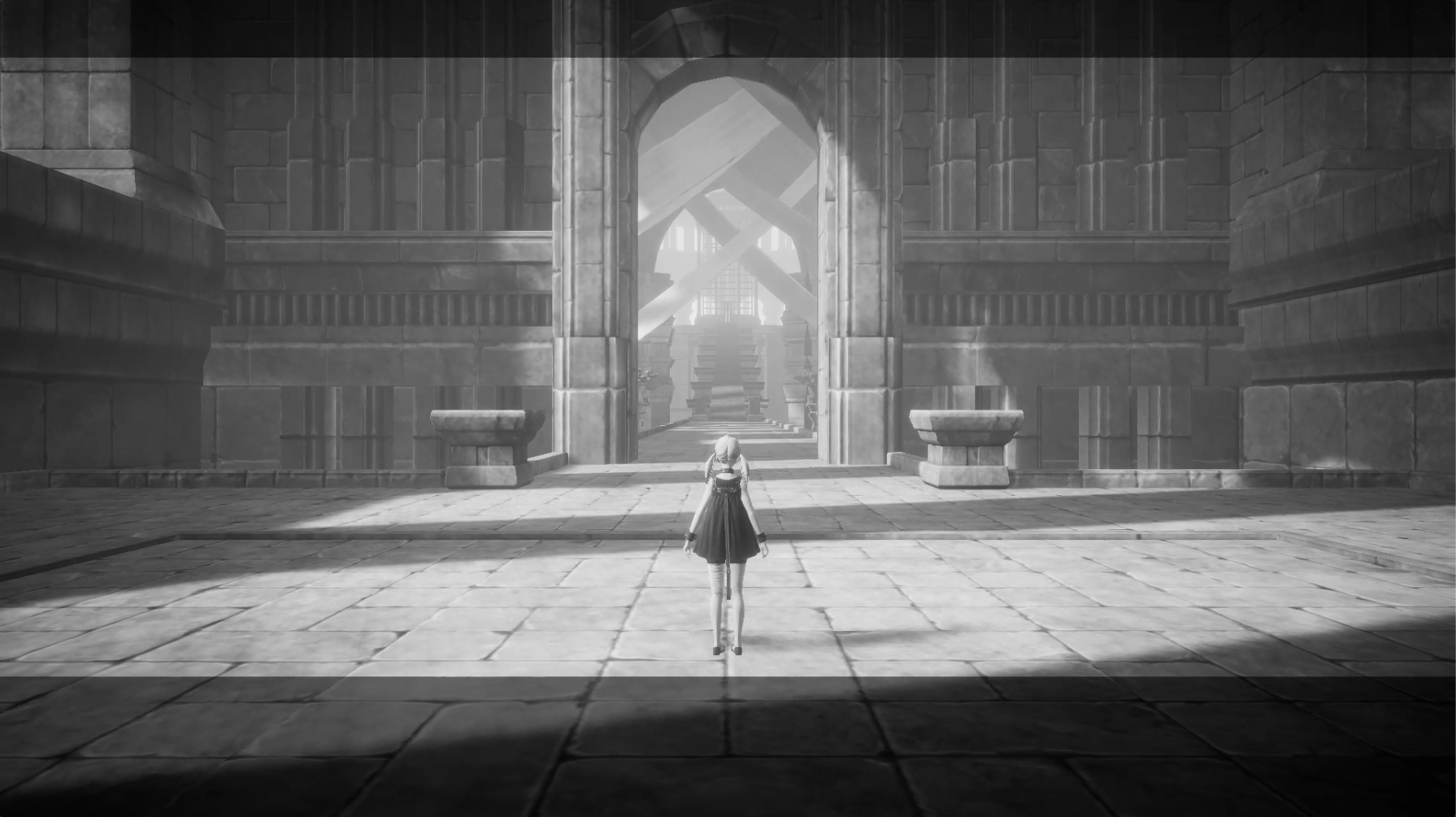 Those who are fresh off experiencing the remastered Nier Replicant may be hungry for more of the dystopian, post-apocalyptic fantasy universe built by director Yoko Taro. The wait for what's next does not appear to be very long. On Tuesday, Square Enix announced that pre-registration for mobile game Nier Reincarnation, the next chapter in the Nier saga, is now open.

The news of this pre-registration period comes one week after it was teased by Square Enix. Nier Reincarnation is a collaborative effort between Square and Applibot that tells the story of an unknown young girl who wakes up in a mysterious place known only as The Cage. Players will journey through The Cage, aided by a guide calling herself Mama, and will seek to learn about identity, loss, and atonement. Reincarnation is being billed as the next major chapter in the Nier series and is helmed by Creative Director Yoko Taro, Composer Keiichi Okabe, and Producer Yosuke Saito. It features much of the same action-RPG that the series is known for, but built for mobile devices.

Because it's built for mobile devices, look for it to contain certain free-to-play elements. This will come in the form of gems. Square is looking to get players started on their gem collection by offering all players with 3,000 gems after 300,000 people pre-register for Reincarnation.

Reincarnation taking pre-registration for its closed beta comes just a few weeks after the release of Nier Replicant on PC, PS4, and Xbox One. It's a mostly masterful retelling of the original Nier, one that should act as a strong entry point for those who know little about the franchise. Anyone with interest in Reincarnation, but have no knowledge of Nier, are encouraged to start with Replicant.

Pre-registration is now open on the Nier Reincarnation website. There's no final release date for Nier Reincarnation here in the United States (the game release in Japan earlier this year), but we'll make sure to keep an eye on the game's progress. Keep it on Shacknews for the latest updates.