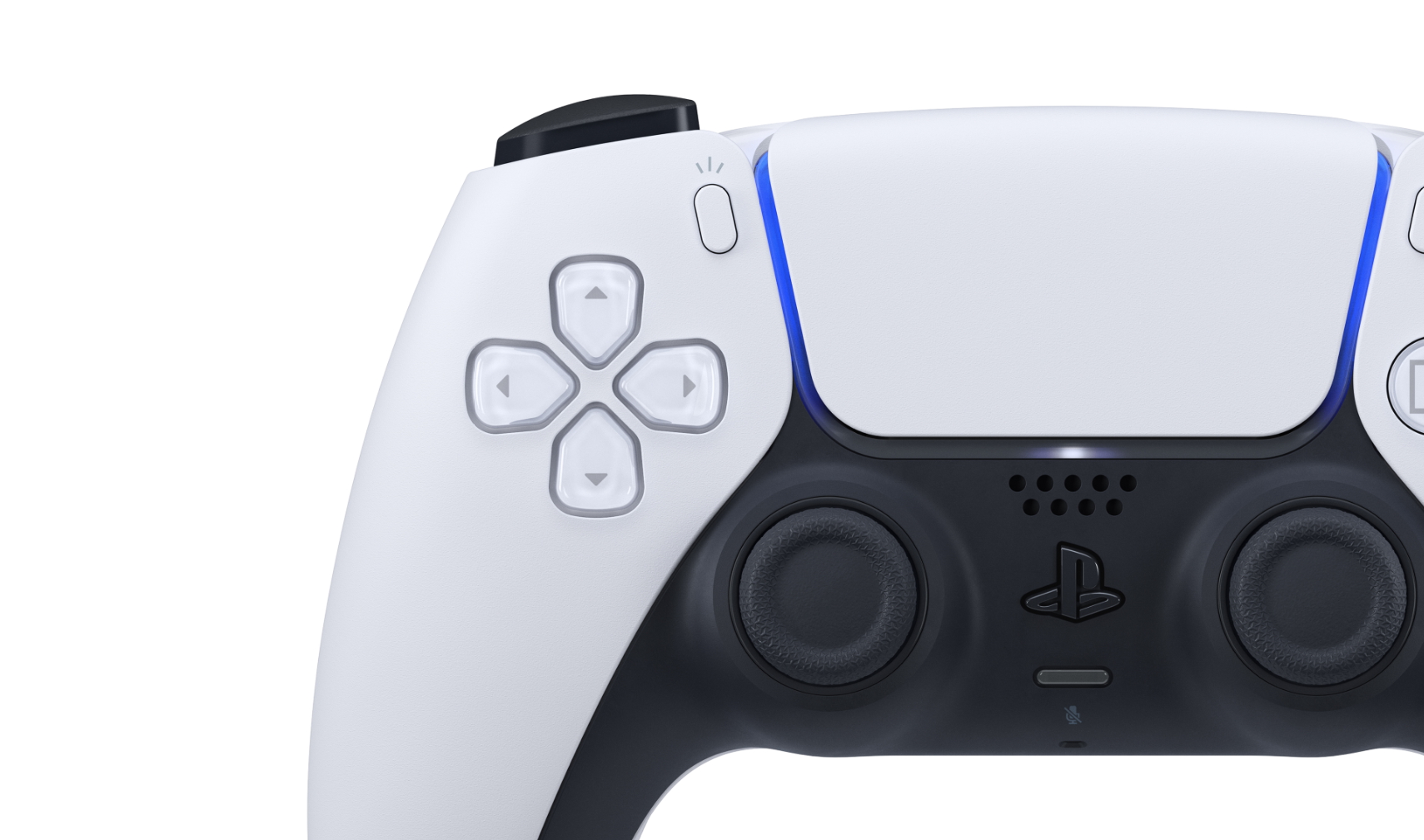 Your chances of easily picking up a PlayStation 5 console at retail are going to remain low for the foreseeable future. According to a new Bloomberg report, Sony has warned some analysts that the company is unable to offer boosted sales targets for 2021 because PS5 consoles will remain in scarce supply through 2022.

The Blomberg report says this information was shared with analysts in a briefing that followed the releases of Sony’s Q1 earnings report on April 28. Sony Chief Financial Officer Hiroki Totoki explained, “I don’t think demand is calming down this year and even if we secure a lot more devices and produce many more units of the PlayStation 5 next year, our supply wouldn’t be able to catch up with demand.”

Like most of the world, Sony is also dealing with the fallout from the ongoing glocal chip shortage. While the company was able to move more than 7 million PS5 consoles since the November 2020 launch window, it doesn’t expect that number to be much higher than 15 or 16 million units by the end of 2021. In normal circumstances, ramping up production to meet unprecedented demand would be an option, but the last year has been anything but normal.

Sony stock was riding high following the COVID-affected year of 2020 when millions of people purchased electronics for in-home entertainment. Following a failure to meet analyst expectations for reporting profit in Q1 2021, the stock took a small dive. Sony announced plans to buy back $1.8 billion USD worth of its own stock after the Q1 2021 earnings report. Maintaining the strong numbers it saw in 2020 will be difficult for Sony as it navigates through 2021.