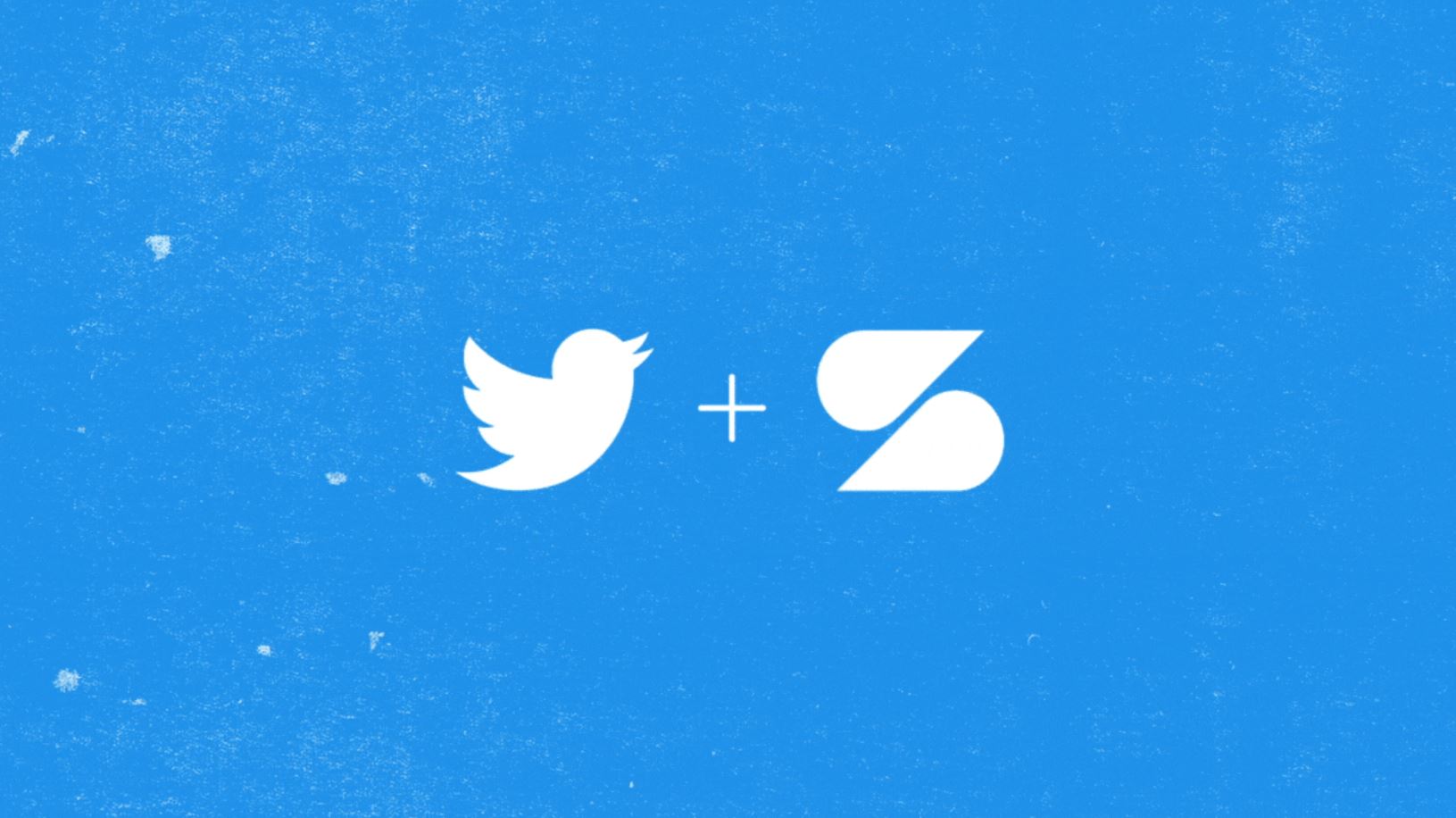 Following a series of acquisitions back in January, social media giant Twitter is at it again. It was announced today that the company has acquired Scroll, an ad-shunting subscription service.

The Scroll acquisition comes after a line of previous procurements that include podcasting app Breaker, design firm Ueno, storage technology firm DriveScale, and newsletter platform Revue. Industry insiders believe that Twitter is assembling talent and technology to introduce its own subscription service in the near future. The social media company likely wants to expand its revenue streams beyond the ad sales that provide most of its current income.

In a blog post covering the acquisition, Scroll CEO Tony Haile explains some of the reasoning for joining Twitter.

For every other platform, journalism is dispensable. If journalism were to disappear tomorrow their business would carry on much as before. Twitter is the only large platform whose success is deeply intertwined with a sustainable journalism ecosystem.  Twitter exists to serve the public conversation. Journalism is the mitochondria of that conversation. It initiates, energizes, and informs. It converts and confounds perspectives. At its best, it helps us stand in one another’s shoes and understand each other’s common humanity.  The mission we’ve been given by Jack and the Twitter team is simple: take the model and platform that Scroll has built and scale it so that everyone who uses Twitter has the opportunity to experience an internet without friction and frustration, a great gathering of people who love the news and pay to sustainably support it.

For more news on future Twitter acquisitions and its potential aspirations of launching a subscription service, keep a tab open here at Shacknews.